In case you are wondering why they look so different from their sisters ships, well, because they have been transferred from PLAN to the Chinese Coast Guard as Ocean Patrol Vehicle in 2007. Additional fuel capabilities were also added during the refit to extend their patrol range (Notice both the main guns and missile were removed) 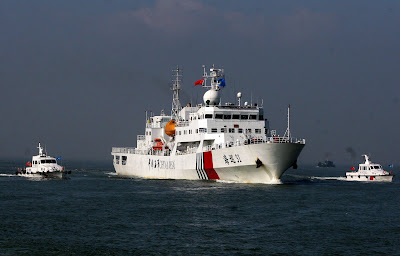 There were suggestions out there to suggest that as more modern surface ships entering service with the PLAN, it will be interesting to see if more older FFG will be transferred to civilian hands. However, looking at the recent activities of MSA21 and MSA31 around East China Sea, it does seems that China is preferred to used more newly purpose build ships to “show-the-flag” and reserve those two old workhorses for less attractive duties. If Coast Guard has the budget, I am sure they will prefer new boats, after all, they did not take any of the old PLAN Hainan class, which is available by the hundred and build a new batch of crafts that has a similar size and range 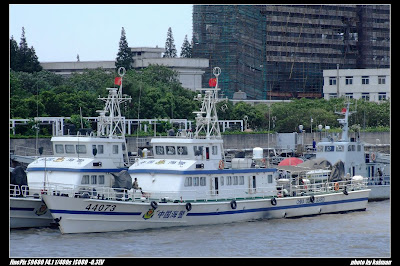 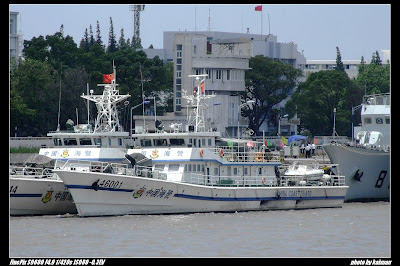