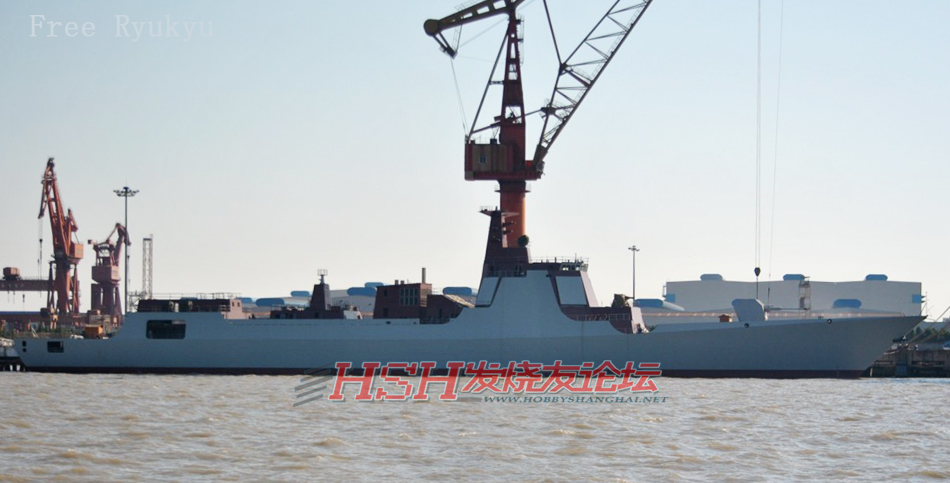 Posted by Coatepeque at 7:20 AM

I would not be surprise if some start up country such as Thailand or Bangladesh buys that destroyer. It would be a their version of a Burke destroyer

I don't think those two countries you named have the need or the finances to do that.

Who knows, maybe somewhere in the next 10 to 20 years down the road, countries such as Thailand, Bangladesh, Pakistan or even South American countries such as Argentina or Venezuela maybe interested in a Chinese Destroyer. My prediction is that some countries who want a Burke like Aegis ship who can't afford Western, or South Korean ships, may go to China for a Burke like destroyer.