The "Li Siguang" (hull number 894) is designed and built independently by China. The construction of the ship started in 2012, and it was launched in November 2013.

The old "Li Siguang" survey ship was mainly responsible for ship engineering and marine surveying. Among all the ships of the PLAN, it was the first ship named after a Chinese scientist. With the commission of the ship, the history that China was not capable of conducting pelagic survey was put to an end.

The old "Li Siguang" survey ship retired on November 16, 2012 and now has been transformed into a fishery administration vessel with a new hull number-China Yuzheng 206. 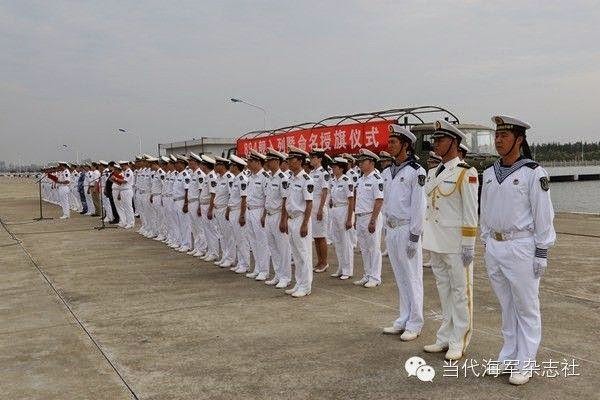 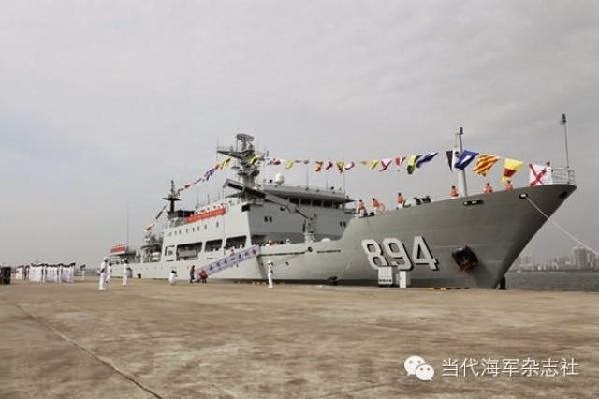 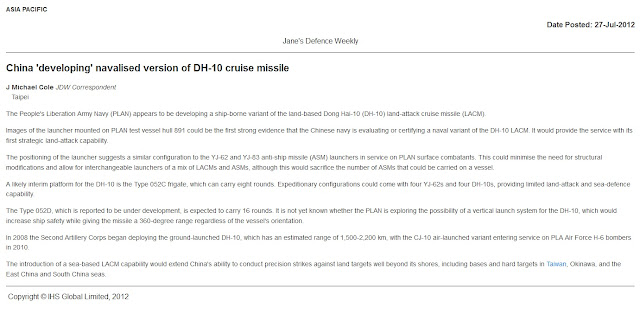 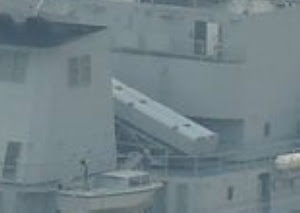 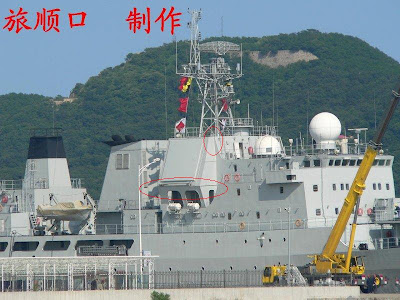 Posted by Coatepeque at 7:58 PM