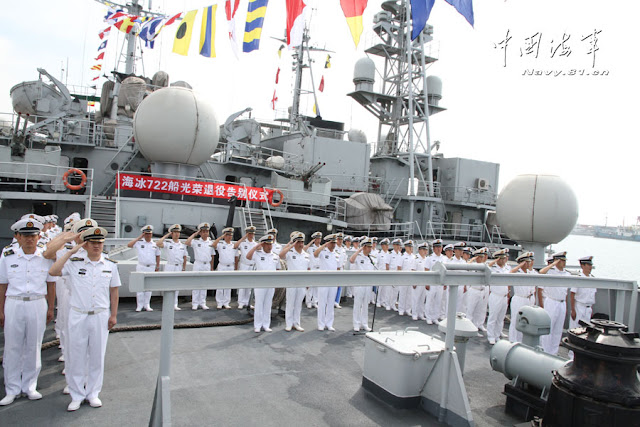 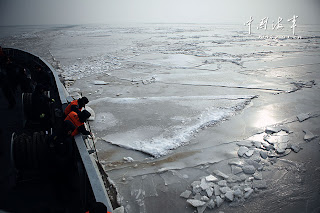 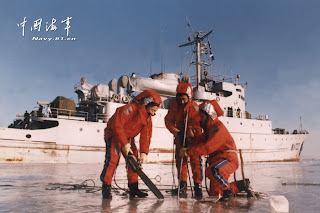 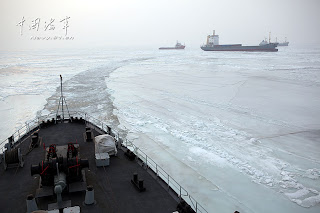 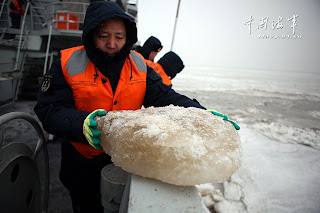 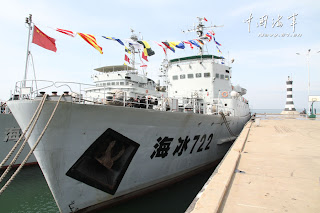 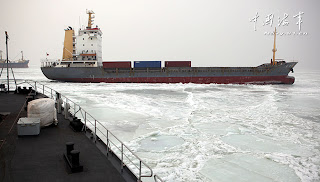 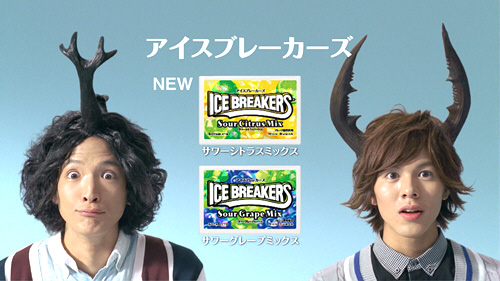 Posted by Coatepeque at 1:35 PM

Weather changes in all part of the world. It is really sad think that cause we are very affected on that climate change.