In a series of photos and CCTV reports released by the PLA (here) recently, it appears that they have significantly upgraded the fire power of their infantry divisions belonging to the Nanjing Military Region with PLZ04/05 155mm Self Propelled Howitzers.

The PLZ04/05 is the pride of the PLA artillery, capable of firing guided rounds to a maximum range of 100KM, a major jump over their old 152mm PLZ83 (D20 based) workhorse.    Together with other supporting arms of the PLA, a PLZ04/05 Abteilung consists of 6 tubes in a 18-gun battalion, organic to the divisional headquarters.   Additionally, more PLZ04/05 tubes are available to the Nanjing MR from its1st Artillery Division. 1st Group Army. 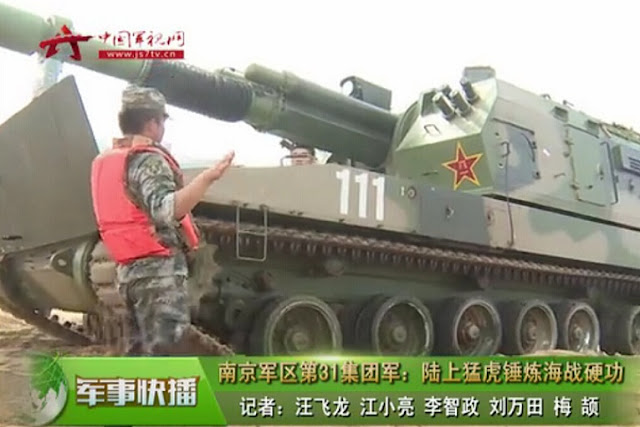 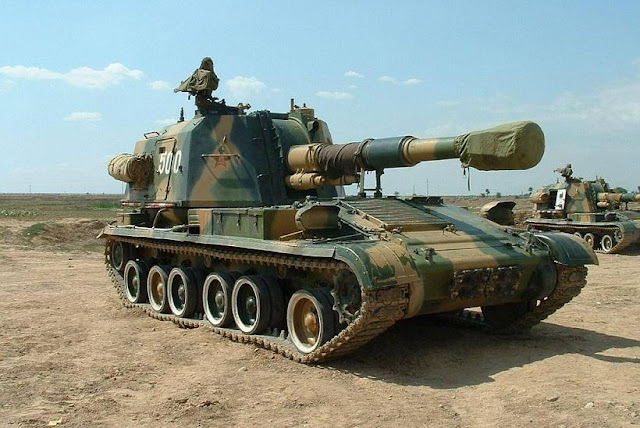 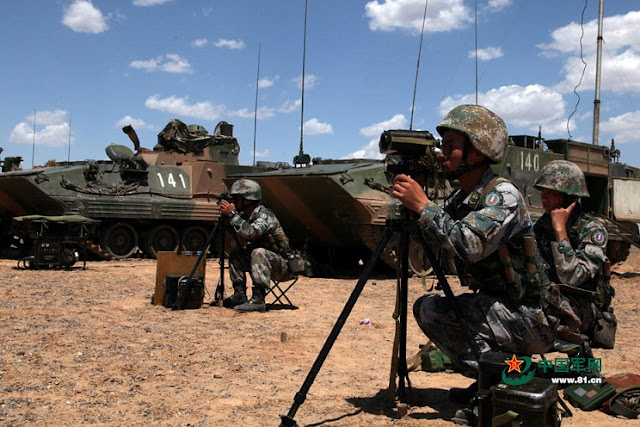 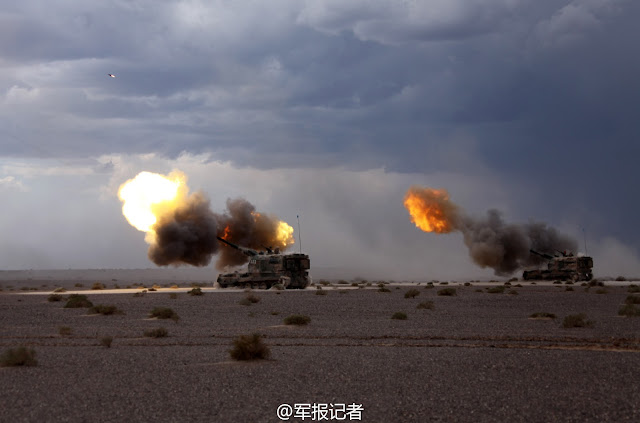 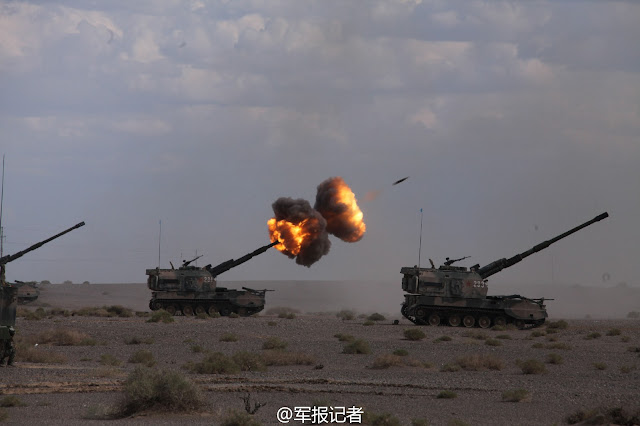 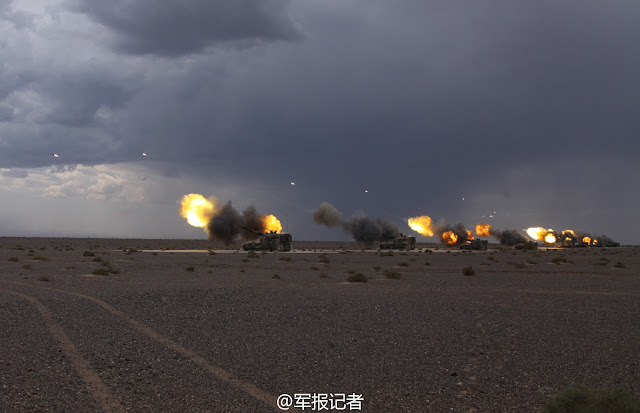 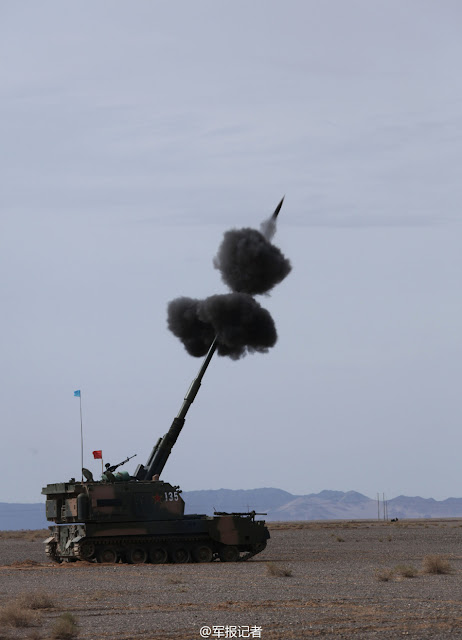 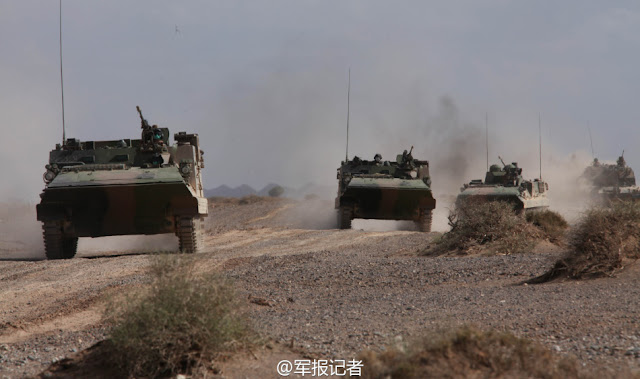 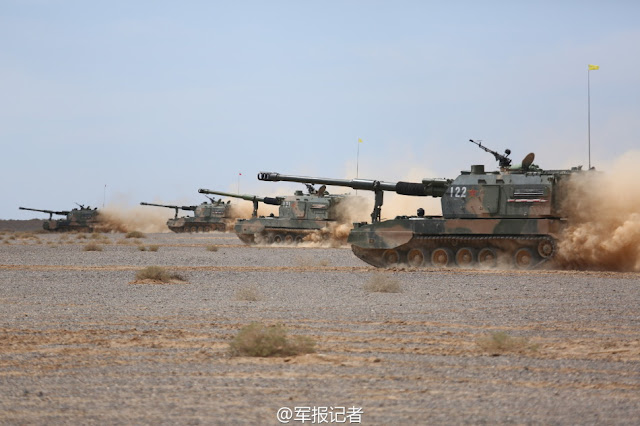 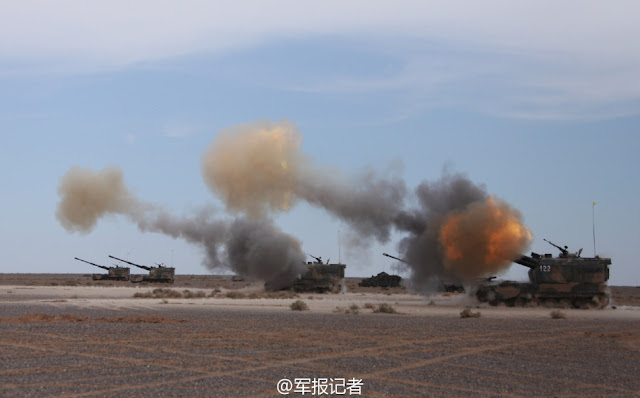 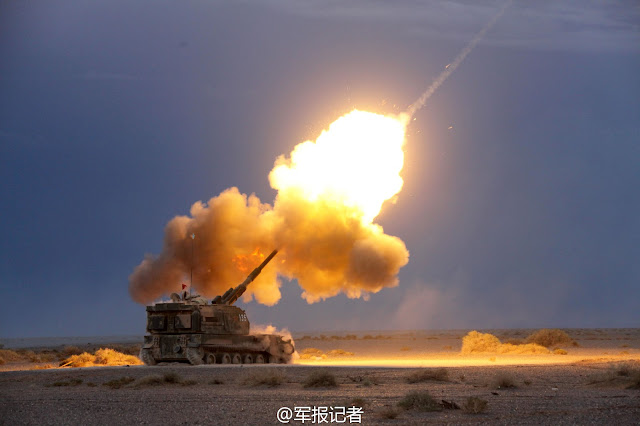 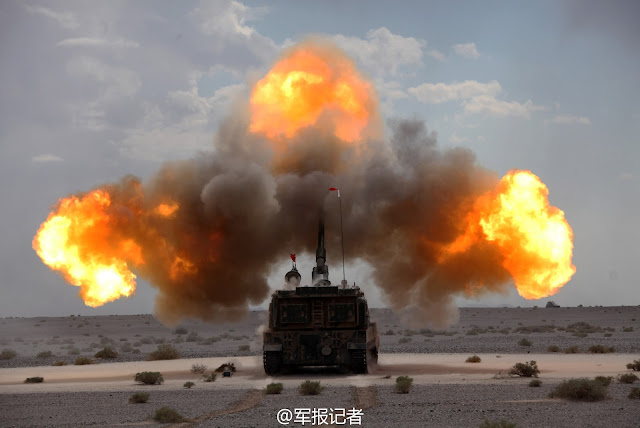 According to this PLA Daily article (here), a new PLZ05 unit was commissioned on July 14th with the an artillery brigade from the Beijing Military Region. This marks the fifth confirmed PLA PLZ05 unit currently in service.

The other four units are: 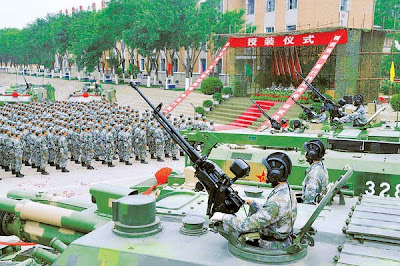 Posted by Coatepeque at 6:25 PM

There is no 91st amphibious infantry division. The one under the 31st Corps is the 86th.

91st is a motorized infantry division.