According to the PLADaily (here) J-11BH\BSH of the 25th Naval Aviation Regiment landed at YongXing Island, South China Sea during a training drill.    Don't get too excited  though -- the 25th has done this sort of things since the mid 2000s with their older J-8IIs.

Smart people should start mapping YongXing Island's aviation fuel depots before calling it a forward air base.........    No fuel = no operations 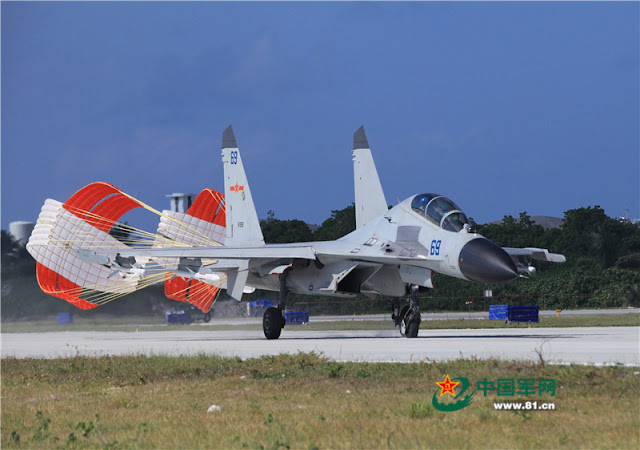 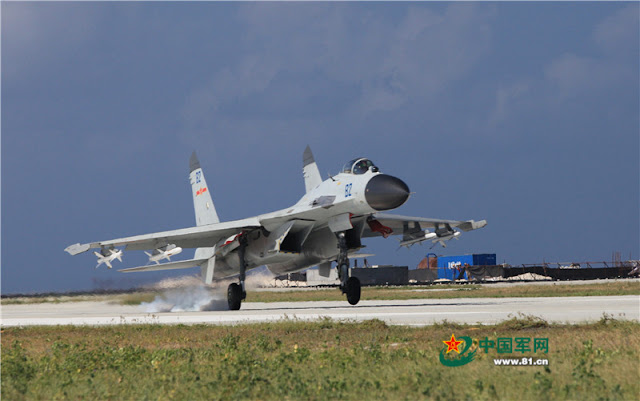 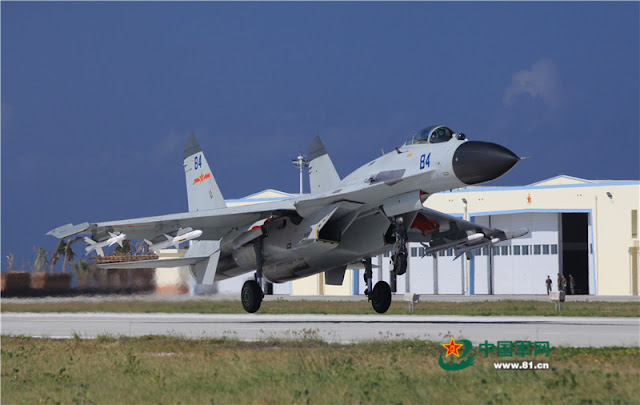 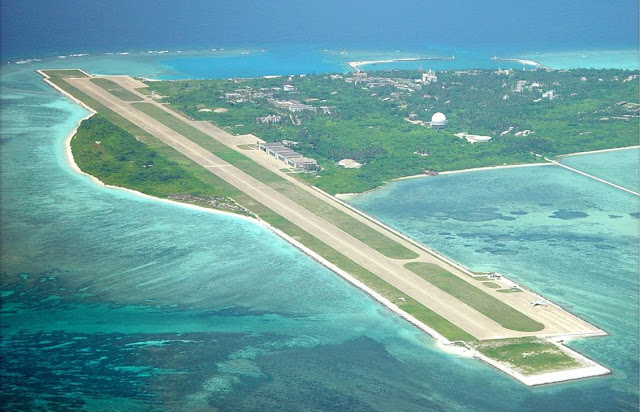 With three external fuel tanks, it seems that the JH-7 fighter-bomber has the range to reach out to Yong Xing Island.

Just in case you're wondering, they are from the 32nd Regiment, 11th PLAAF Air Division, Shenyang Military Region.   Shanyang Military is bordered by North Korea.  Perhaps they are vacation, wanting some sun and sand! 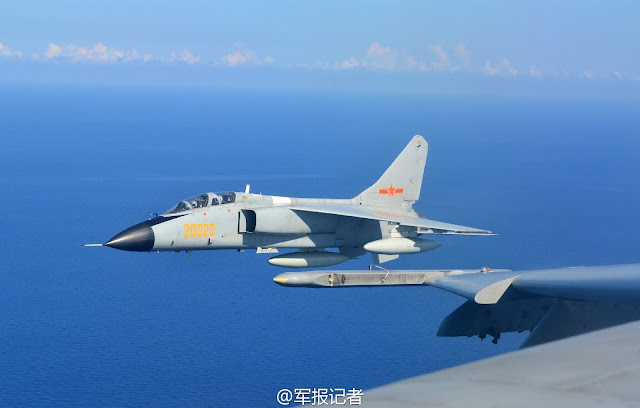 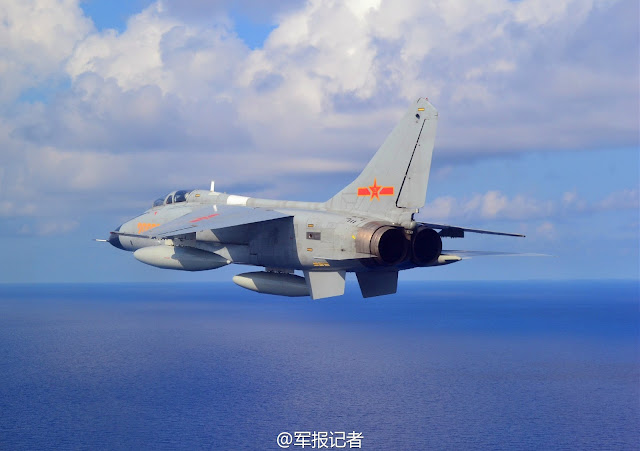 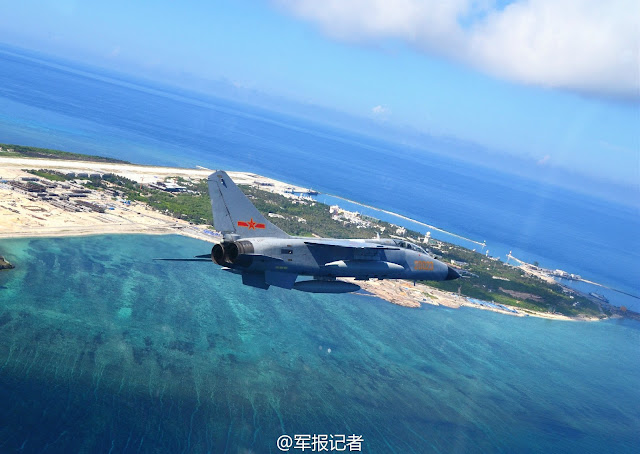 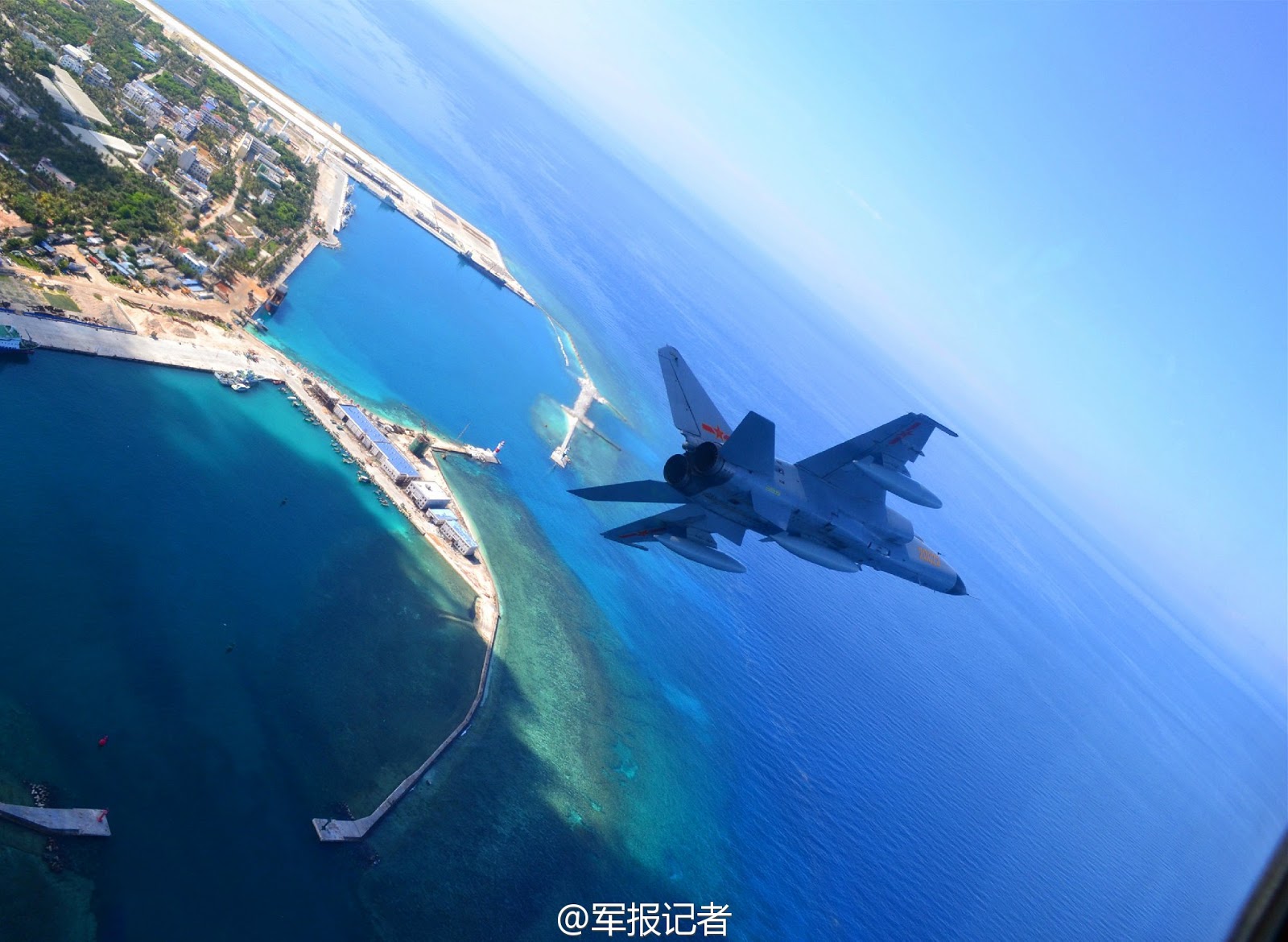