Photos of the day: PAP's anti-terror operation in Xinjing

Xinjiang police have succeeded in disbanding a terrorist group after 56 days of fighting and fleeing during a manhunt in the far West Chinese region.

On Sept. 18, a group of armed men attacked a coal mine in Baicheng county of Aksu prefecture, killing 11 civilians, three policemen and two para-police members and injuring 18 others, according to a statement from the publicity department of Xinjiang.

They later escaped into the mountains. Police then began a daily manhunt that involved more than 10,000 citizens and police searching an area of 1,300 square kilometers.

By Nov. 12, 28 members of the group had been killed during back and forth gun fights with police. One surrendered.

The terrorist group was directly guided by an overseas extremists group and led by two local Xinjiang males named Musa Tohniyaz and Mamat Aysa, the statement said, adding the name of the organization cannot be disclosed as investigations are still underway.

Before they committed the killing, the group contacted overseas extremist organizations six times. They contacted them again for guidance while on the run from police.

"The overseas extremists gave orders and demanded they pledge allegiance," the statement said. 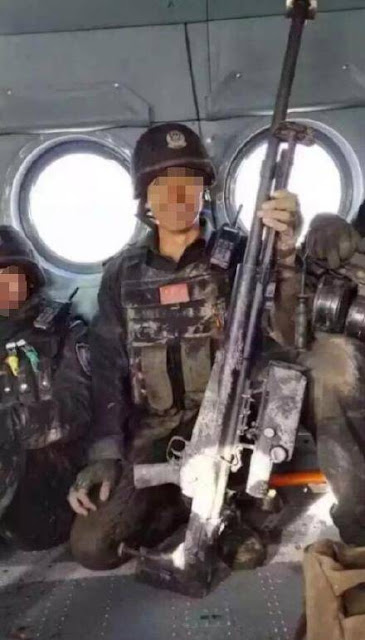 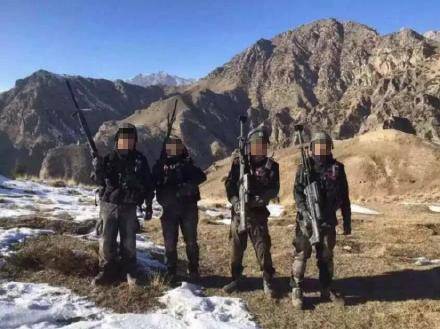 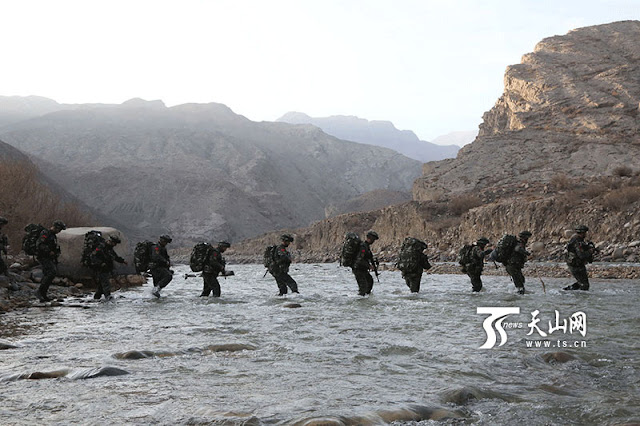 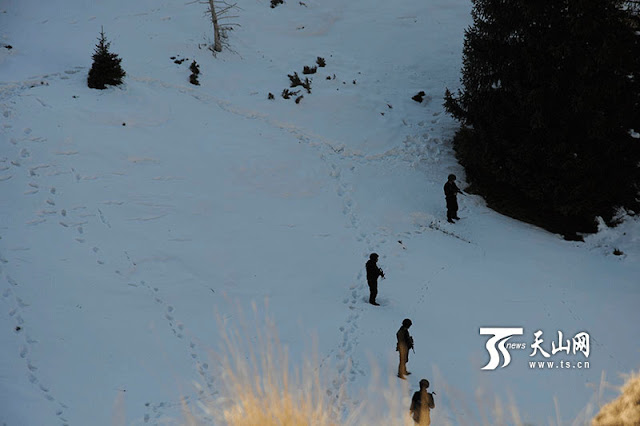 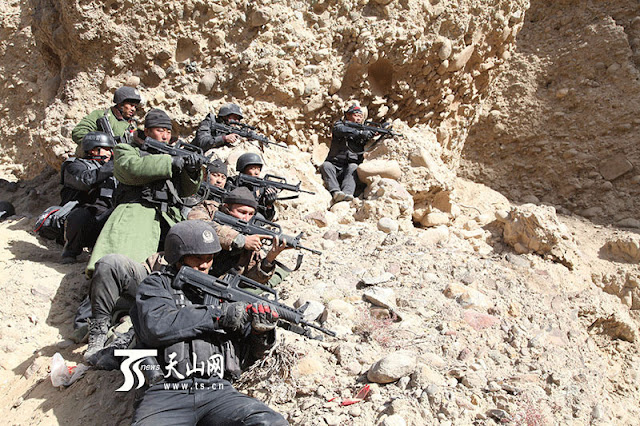 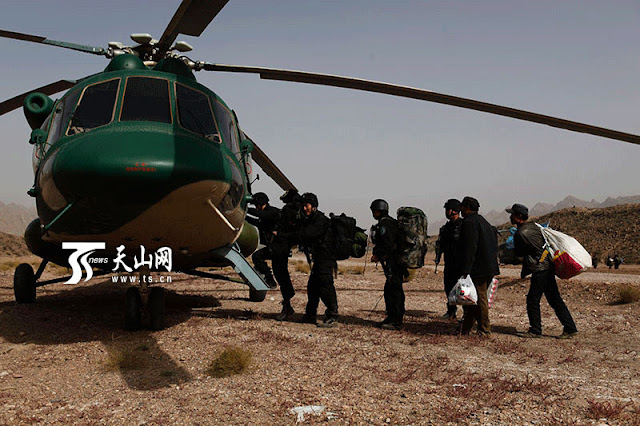 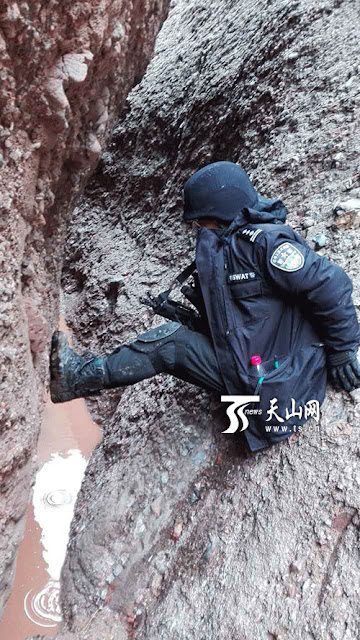 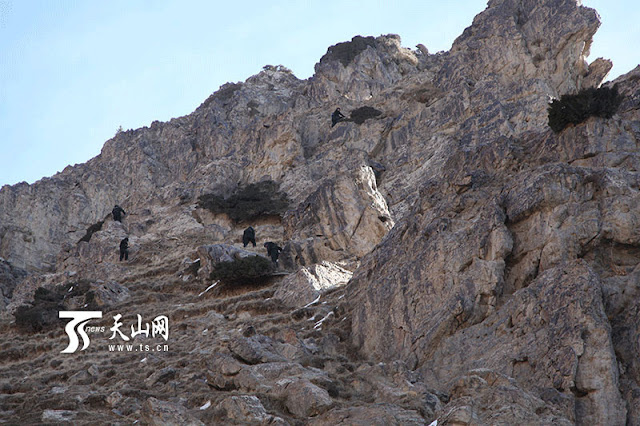 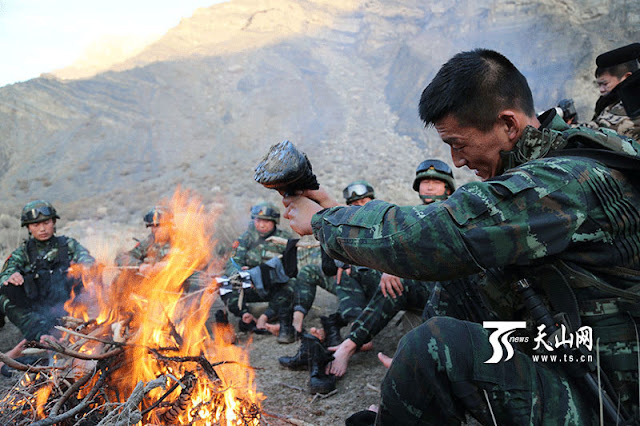 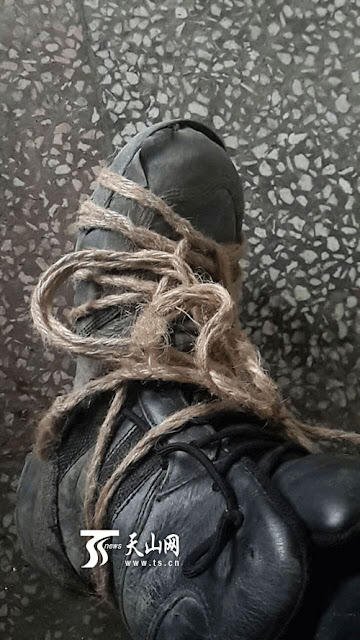 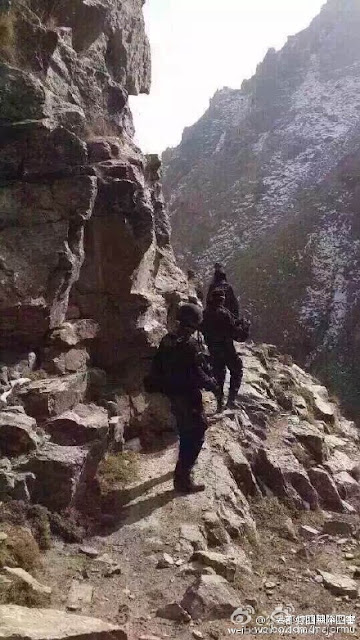 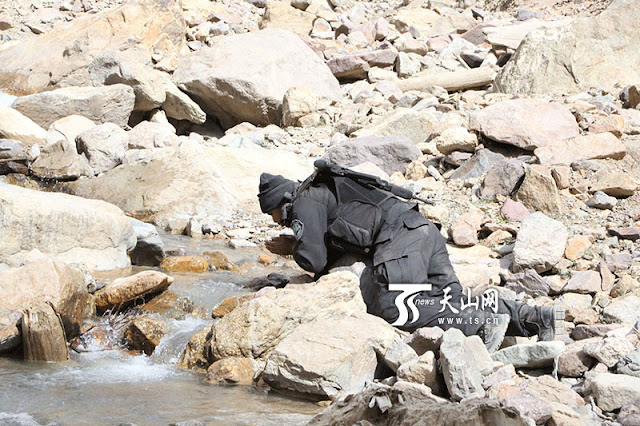 Posted by Coatepeque at 8:31 PM