The decommissioned "Long March-1" nuclear-powered attack submarine, pennant number 401, berths at the port of the Chinese Navy Museum in Qingdao City, east China's Shandong Province, on April 23, 2017. As China's first domestically-produced nuclear-powered submarine, it was built in 1970 and commissioned into the PLA Navy in 1974. After 40 years of service, it was decommissioned in October, 2013. The vessel is now open to the public at the Chinese Navy Museum at the Port of Qingdao City, East China's Shandong Province. (81.cn/ Lai Yonglei) 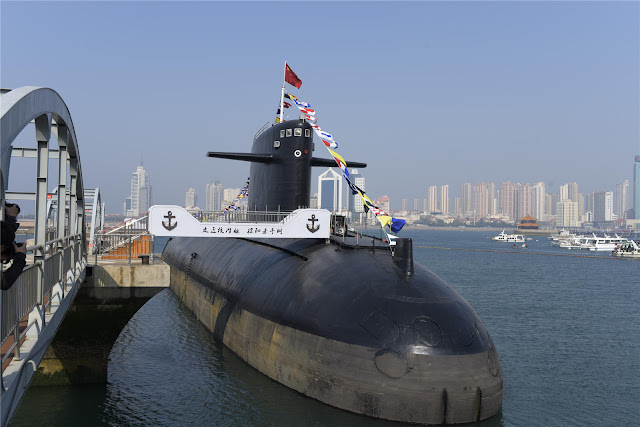 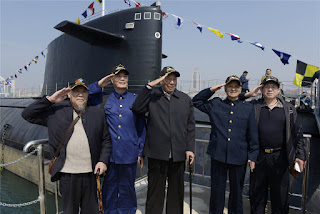 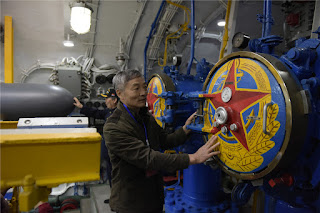 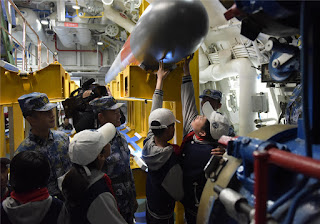