This marks a second the 2nd export adoption of the WS-1 long-range rocket system by the China National Precision Machinery Corporation (CPMIEC). The 302mm WS-1 Multiple Rocket System has a range up to 180km and able to carry a number warheads, including 475 SZB-1 sub-munitions (500 bullets per submunition), ZDB-2B HE Fragmentation, YDB-1 Fuel Air explosive and 24,000 incendiary pellets. WS-2, the next generation of the WS family rockets, has a range of 350km, with no foreign adoption thus far.


Turkey manufactures the WS-1 MRL under license as the T-300 Kasirga with the first delivery date of 1998. 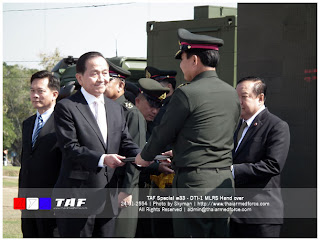 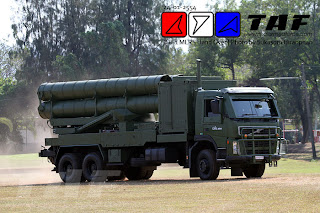 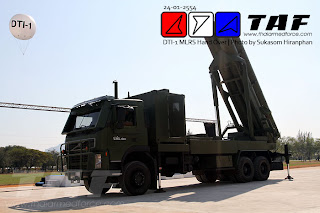 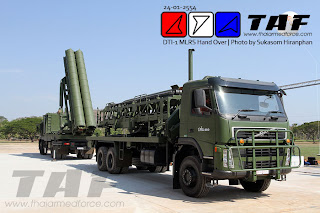 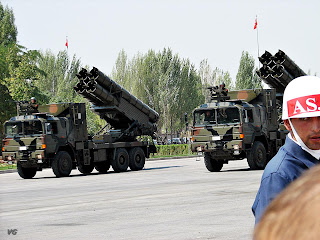 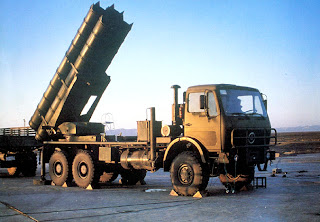 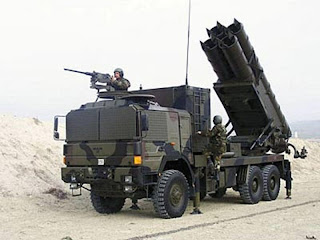 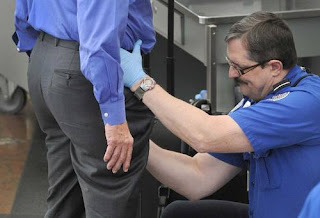