Back in August, I blogged that some Chinese forumers are not happy with the new PLAN white pennant font.  Well, according to today's PLA Daily, the new white pennant is now the official “naval hull number font”. 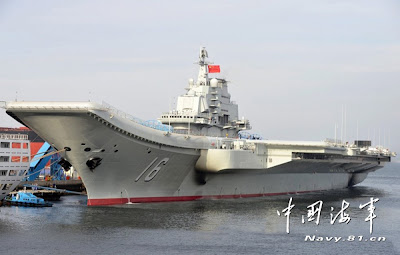 A pair of nearly-40-square-meter hull numbers “16” is extraordinarily conspicuous on the two sides of the bow of China’s first aircraft carrier “Liaoning Ship”. By comparison, it is easy to find that the elements of the hull number of the “Liaoning Ship”, such as font and color, are distinctly different from those of other Chinese naval ships.

The reporters recently learnt from related departments under the Navy of the Chinese People’s Liberation Army (PLA) that the painting design scheme of the new-type hull number of the “Liaoning Ship” had been officially approved and would be widely used in the Chinese naval troop units.

The painting design scheme stipulates the font, color, size and position of hull numbers, so as to achieve overall coordination of different types of warships. 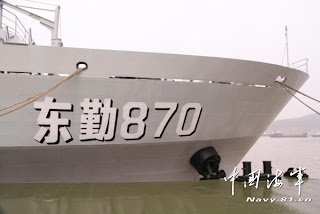 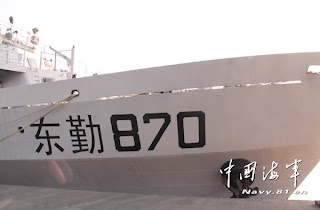 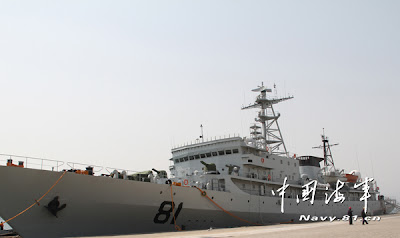 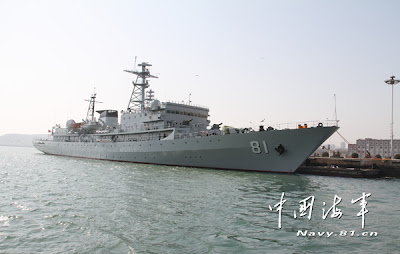 
Here is the PS-ed US DOD style photo.  I have to admit, the "price of freedom" slogan is a nice torch. 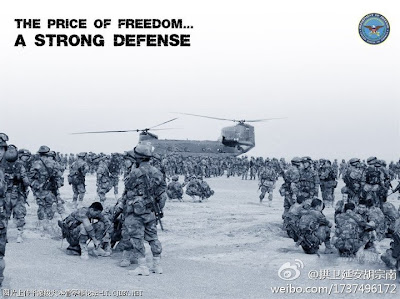 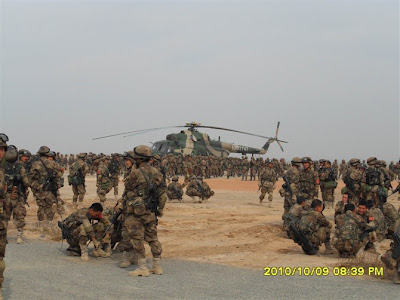 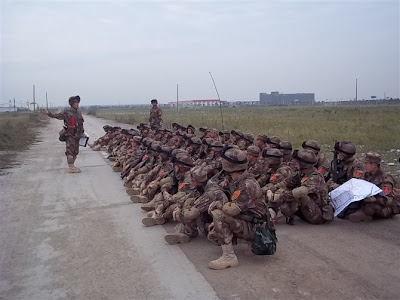 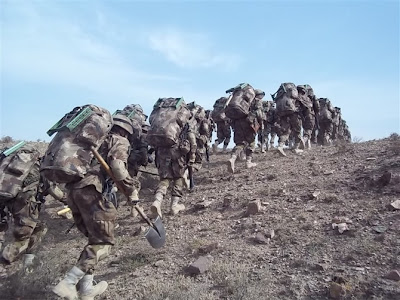