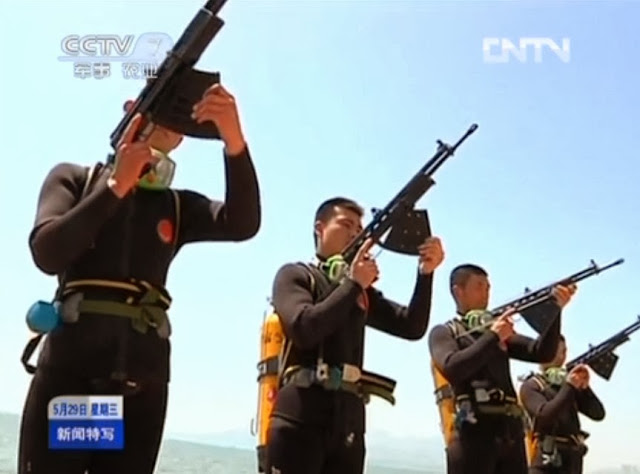 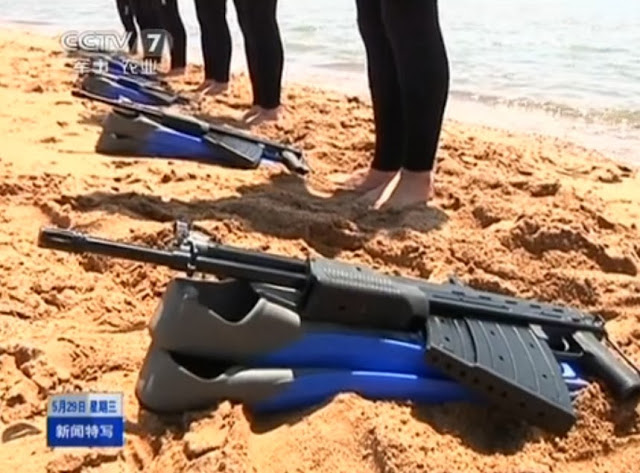 The Russian SPP-1 4.5mm underwater pistol can accommodate either a twin or quad-barrel arrangement with a cartridge in each which is inserted into the pistol's breech. The Chinese QSS-05 5.8mm adoption (or 山寨) has a tri-barrel pistol arrangement. 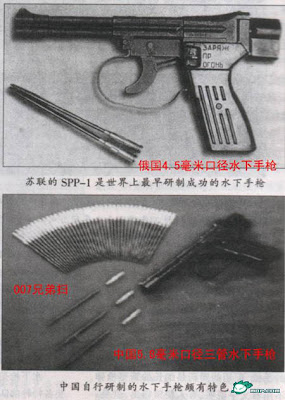 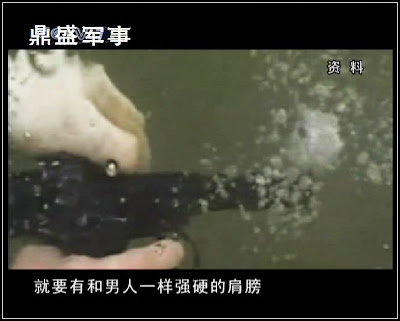 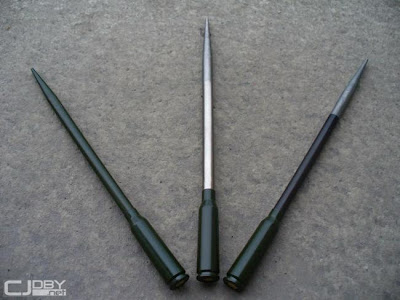 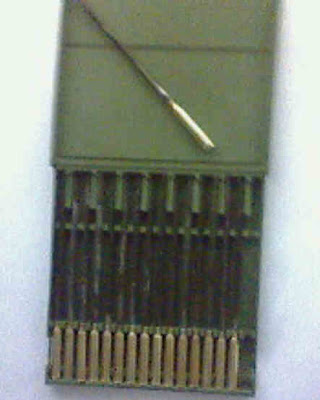 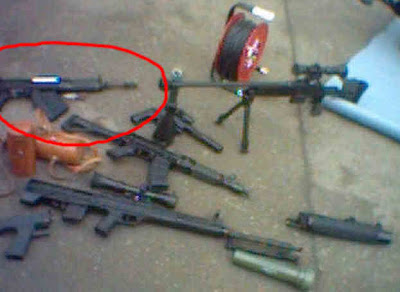 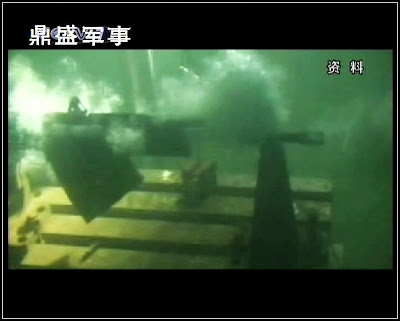 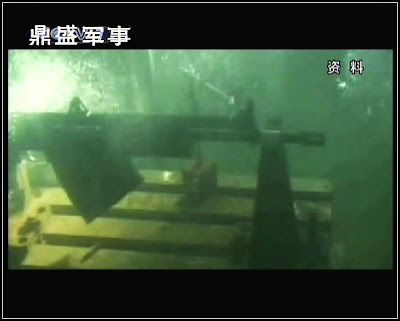 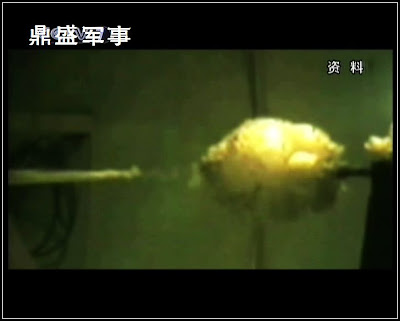 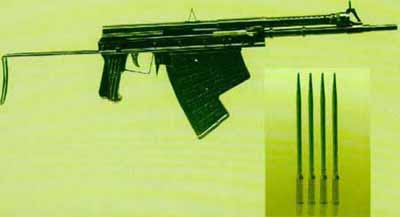 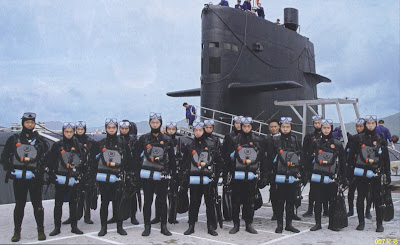 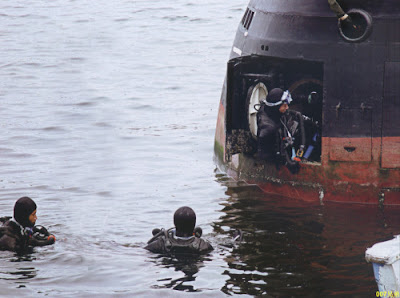 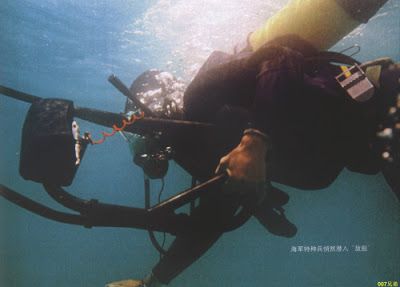 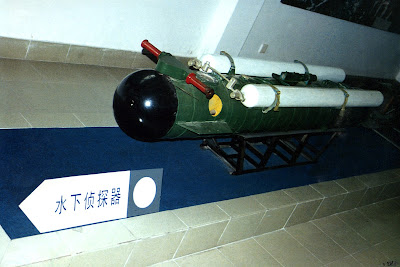 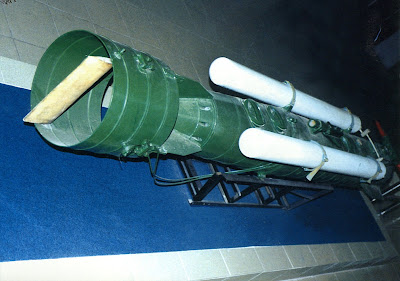