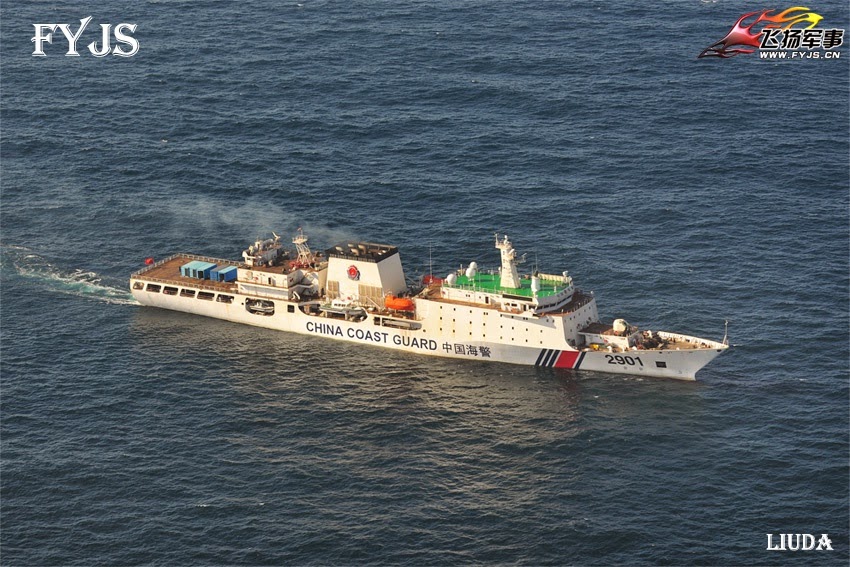 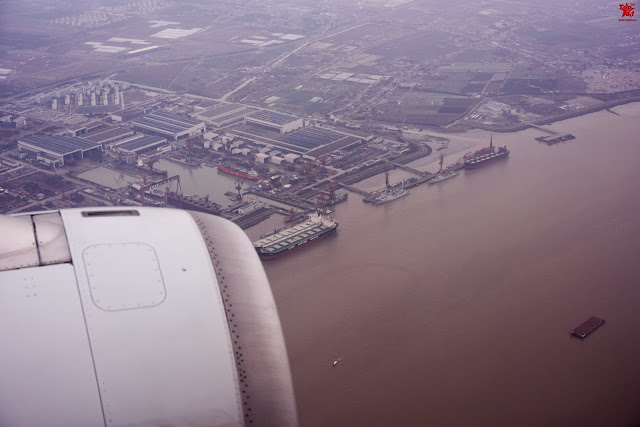 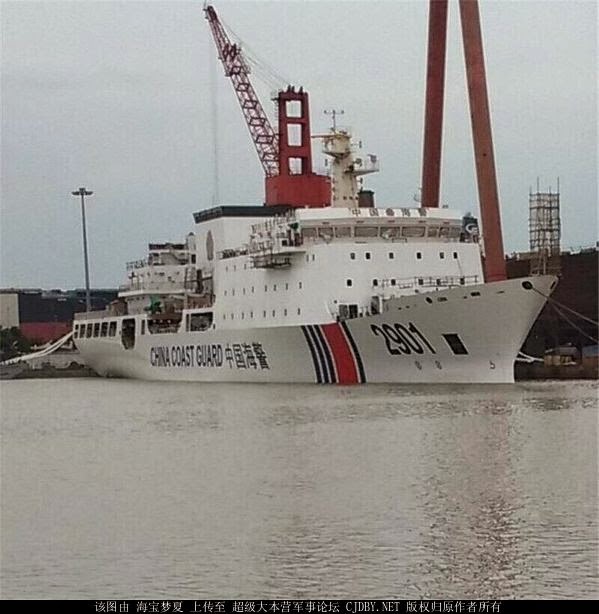 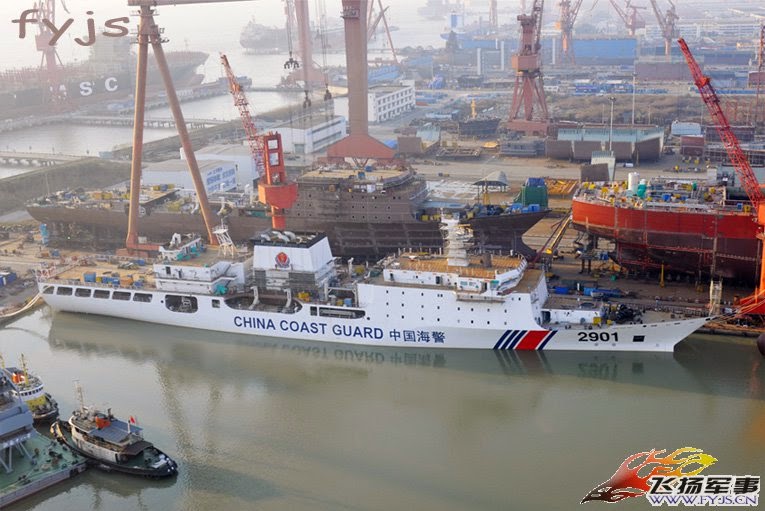 He also vowed to strengthen the Chinese maritime law enforcement force's regular presence at sea and deepen the CCG and military's coordination in their maritime operations.
Posted in: Diplomacy, Military