Photos of the day: 19th PLAN "gulf of aden" naval taskforce enters the BlackSea, enrouting to the Mediterranean 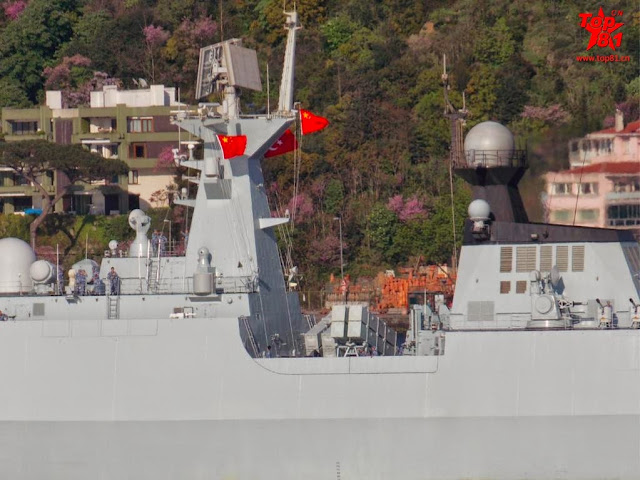 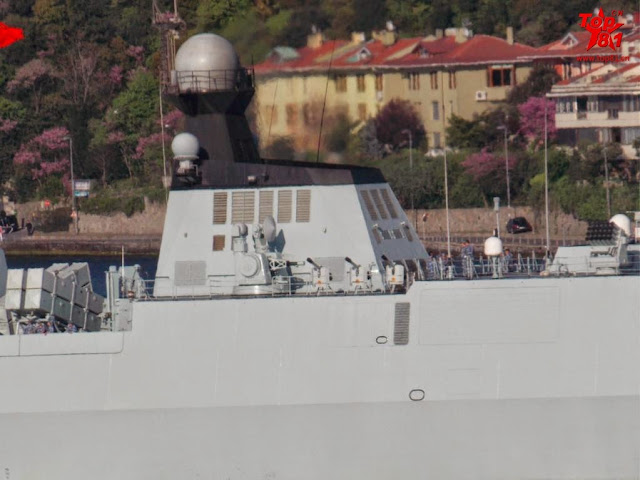 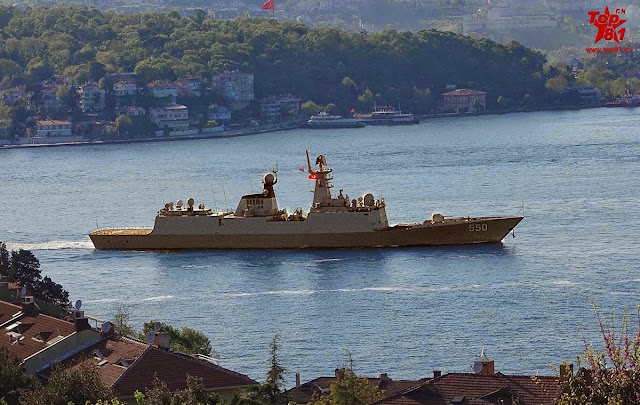 Chinese and Russian naval vessels participate in the Joint Sea-2014 naval drill outside Shanghai on the East China Sea, in this file photo taken on May 24, 2014. REUTERS/China Daily

(Reuters) - China will hold joint naval drills with Russia in mid-May in the Mediterranean Sea, the first time the two countries will hold military exercises together in that part of the world, the Chinese Defence Ministry said on Thursday.

China and Russia have held naval drills in Pacific waters since 2012. The May maneuvers come as the United States ramps up military cooperation with its allies in Asia in response to China's increasingly assertive pursuit of maritime territorial claims.

A total of nine ships from the two countries will participate, including vessels China now has on anti-piracy patrols in waters off Somalia, Chinese Defence Ministry spokesman Geng Yansheng told a monthly news briefing.

"The aim is to deepen both countries' friendly and practical cooperation, and increase our navies' ability to jointly deal with maritime security threats," Geng said.

"What needs saying is that these exercises are not aimed at any third party and have nothing to do with the regional situation."

Geng gave no specific date for the drills, which will be focused on navigation safety, at-sea replenishment, escort missions and live fire exercises.

Since Western powers imposed economic sanctions on Russia last year over the violence in Ukraine, Moscow has accelerated attempts to build ties with Asia, Africa and South America, as well as warming relations with its former Soviet-era allies. [ID:nL8N0XP3ED]

China and Russia are both permanent members of the U.N. Security Council and have close diplomatic, economic and military ties, with China traditionally relying on Russia for its most advanced equipment.

President Xi Jinping is expected to visit Moscow next month to attend a parade celebrating the end of World War Two.

China has been increasingly flexing its military muscles since Xi assumed the presidency in 2013, jangling nerves around the region and globally, though Beijing insists it is a force for peace and threatens nobody.

China's navy has become a focus of Xi's efforts to better project the country's power, especially in the disputed South China Sea.

U.S. President Barack Obama accused China on Tuesday of "flexing its muscles" to advance its territorial claims at sea.[ID:nL1N0XP111]