The border defense units might be defensive in nature but they are capable of independent movement.  Their deployment will free up line units from rearguard duties when they advance deep into the North.   While not all border brigades will be deployed, they will count as "boots on the ground" to maintain the peace or to hold a possible insurgency a bay.  A lesson drawn from Operation Enduring Freedom I suppose.  In addition to those guards, the PLA line units can expect support from hundred of thousands of PAP and local police as well. 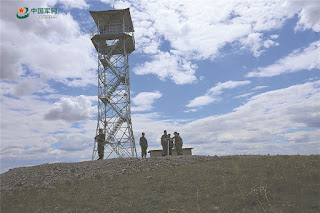 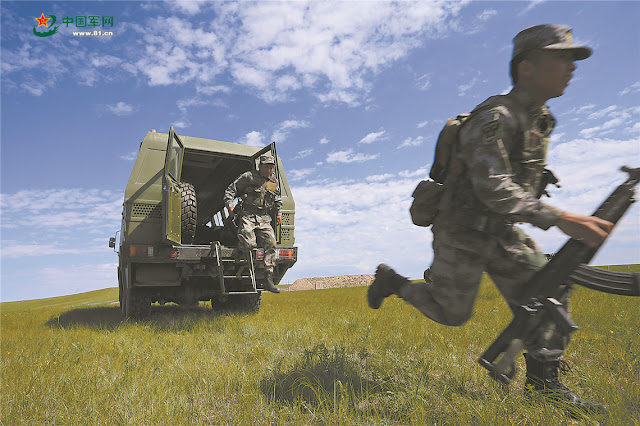 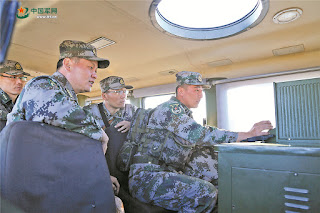 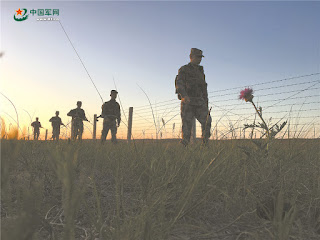 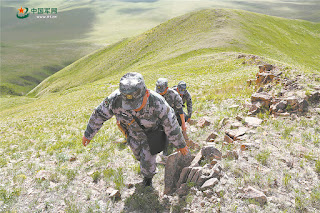 Posted by Coatepeque at 7:57 PM