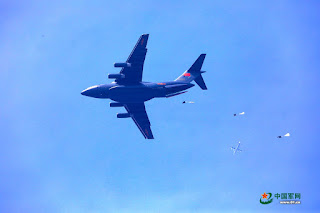 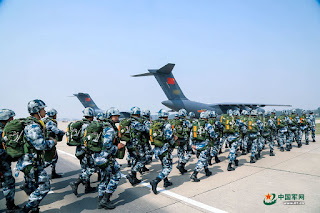 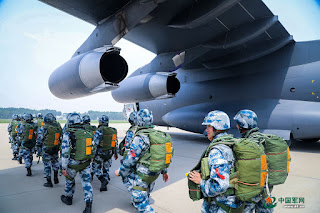 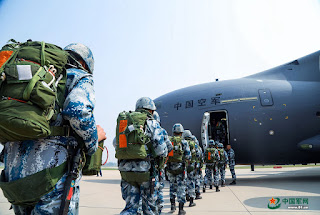 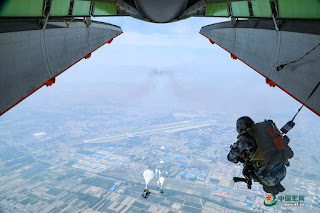 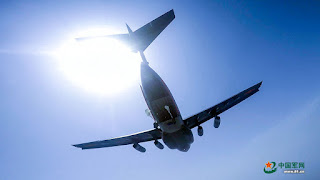 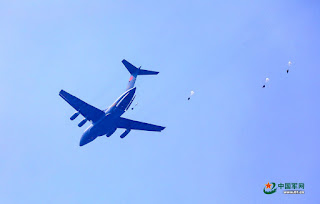 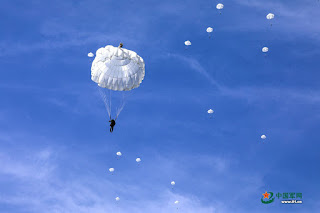 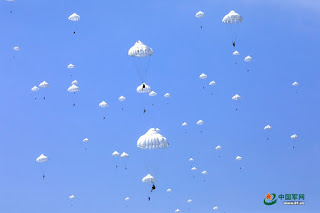 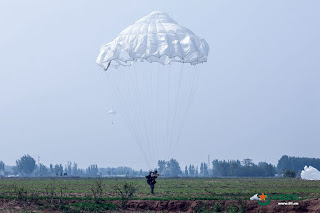 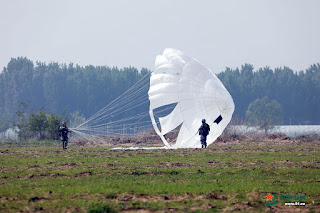 According to Shen Jinke, spokesperson of the air force, it marked a leap in the air force's strategic delivery and long-distance airborne combat abilities.

The air force is a strategic service, and its strategic capability should be in line with the constantly expanding national interests so it can carry out diverse military missions, said Shen.

The strategic capability of the air force should be able to extend wherever China's national interests reach to provide reliable air security assurance for the country's development, he added.

The Y-20, which joined the People's Liberation Army Air Force in July 2016 and has a maximum takeoff weight of around 200 tonnes, is ideal for transporting cargo and people over long distances in diverse weather conditions.
Posted by Coatepeque at 8:53 PM