By  Lawrence "Sid" Trevethan, a friend of this blog and China-defense forum. Order your copy here

In 2016, China’s People’s Liberation Army (PLA) began to implement its 11th large-scale reorganization, including a 300,000-man force reduction. One key component of the reorganization was the PLA Air Force’s (PLAAF) shift away from its traditional Division-Regiment system to a Base-Brigade structure for its fighter and ground attack aircraft. This transition originally began in 2011 but implementation was apparently delayed soon after it began and did not restart until 2017. This paper discusses the evolution of the PLAAF’s fighter and ground attack combat aircraft units and flight colleges to a brigade structure. 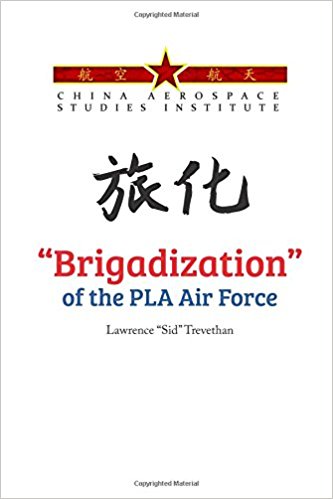 Posted by Coatepeque at 3:52 PM