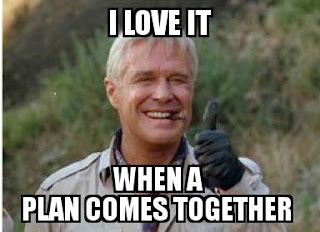 The PJ26 76 mm dual purpose gun can be deployed in both direct and indirect fire support missions for the PLAN Marine.  Additionally, it could provide anti-air point defense by laying down a protective screen with AHEAD (Anti-missile rounds) rounds (120 rounds/min).  The wheeled configuration is clearly bias toward rapid deployment over protection. 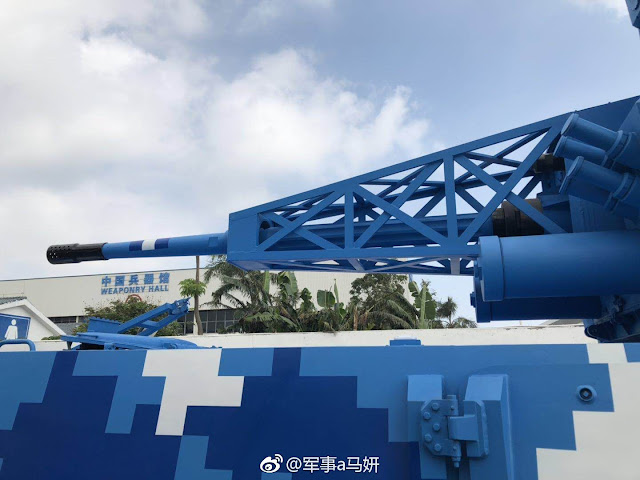 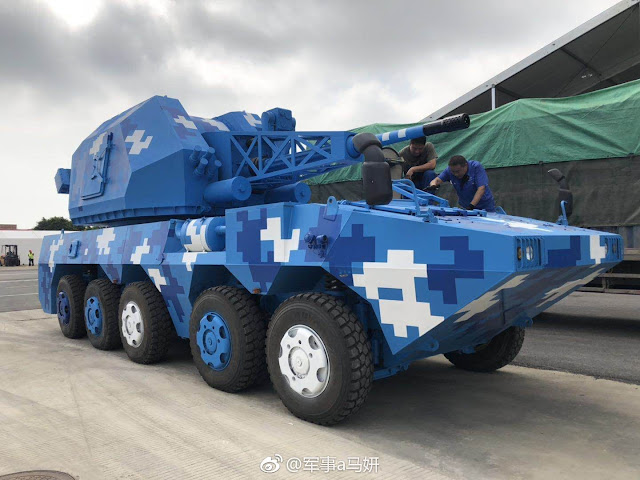 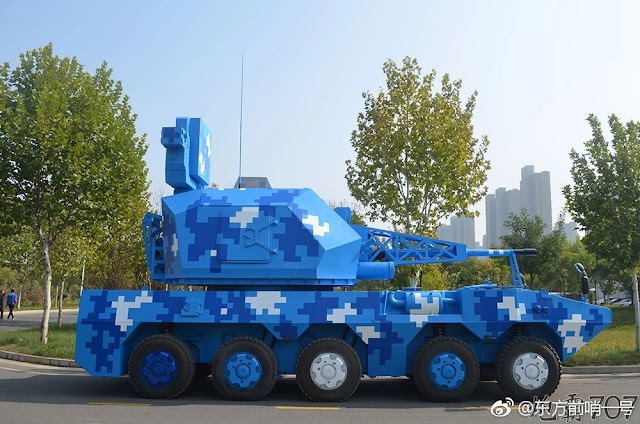 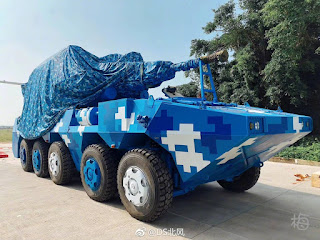 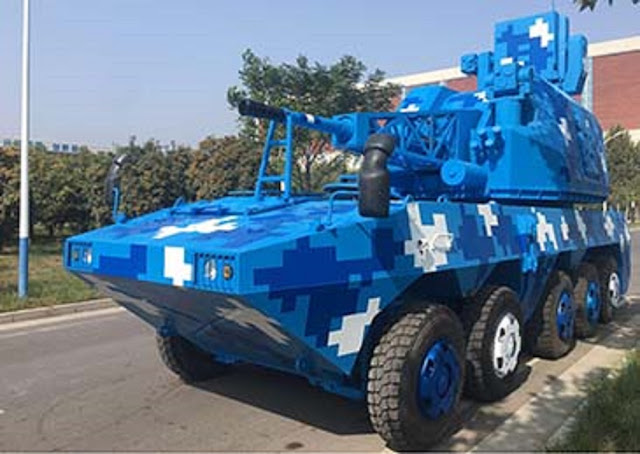 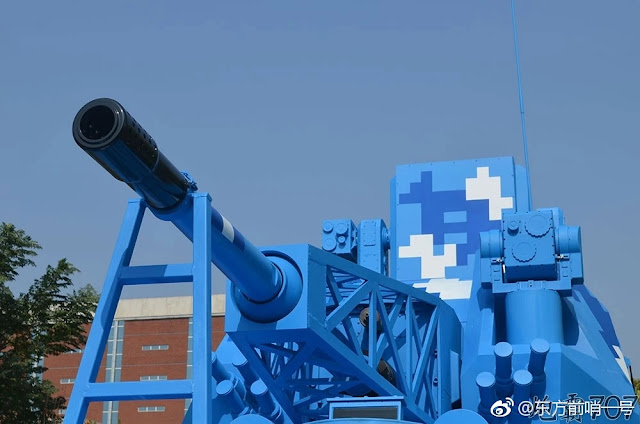 One is the standard ZBL09 as noted by my previous blog posts, the other one seems to be a mod with a different pair of water jets being the most notable feature.  Smoke grenade launchers also relocated to mid-turret in this mod.

Technically speaking ZBL09 is an assault gun. Then again, what do I know? 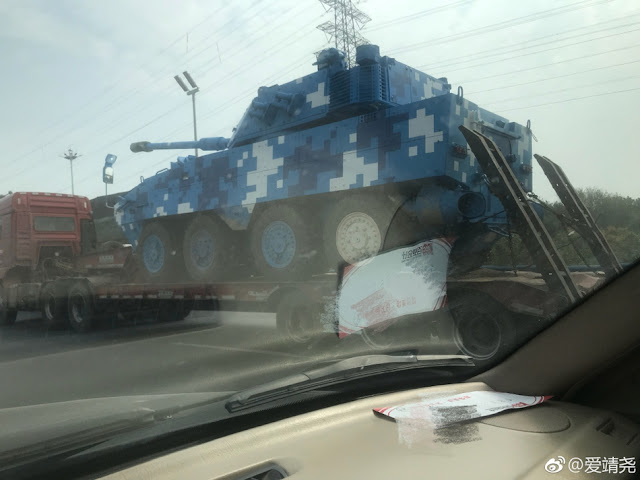 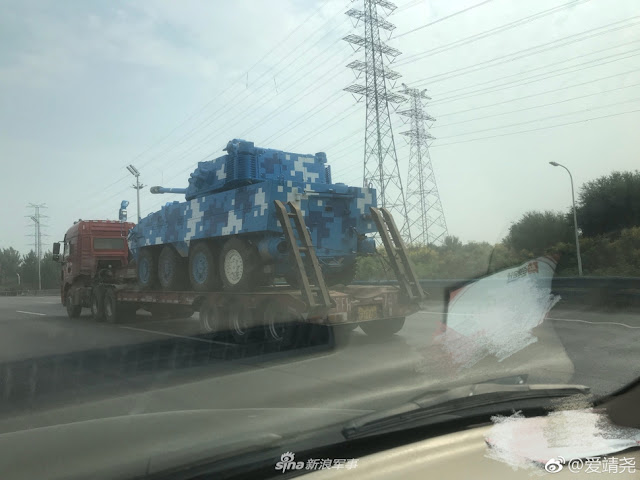 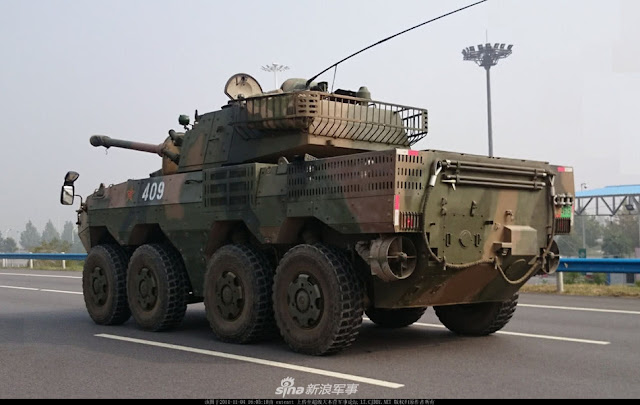 One of the newly commissioned PLAN Marine units is seen here training with ZBL09 wheeled IFV..   Perhaps they are just waiting for their AAAV to arrive, or they are not intended to "storm the beach" like their 1st and 2nd Marine Brigade counterparts but rather fan-out rapidly after a beachhead is secured.    But one thing is certain -- they are willing to trade armor protection for speed.

As a side note, the PLAN Marine stationed in Djibouti here is also sporting the same wheel based ZBL09 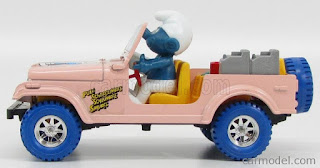 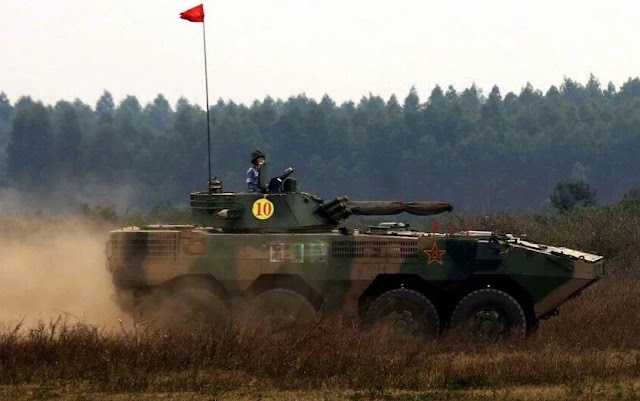 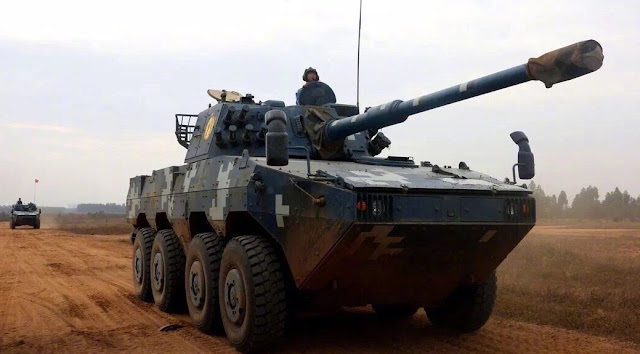 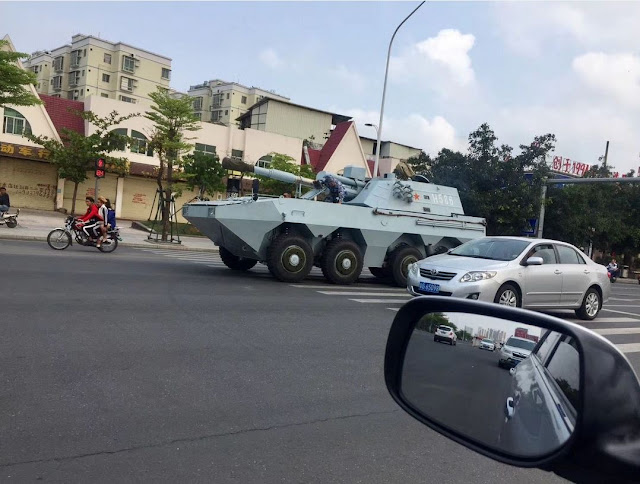 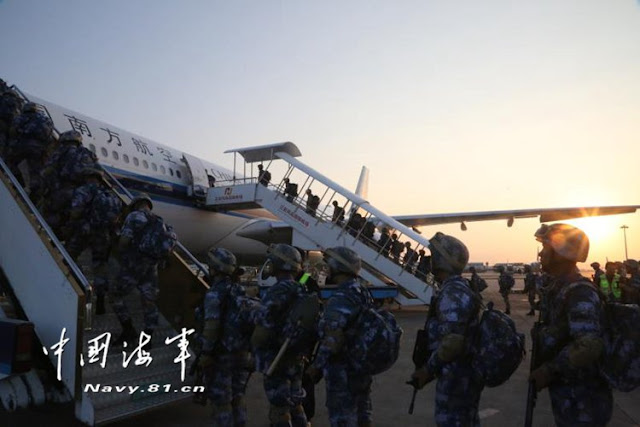 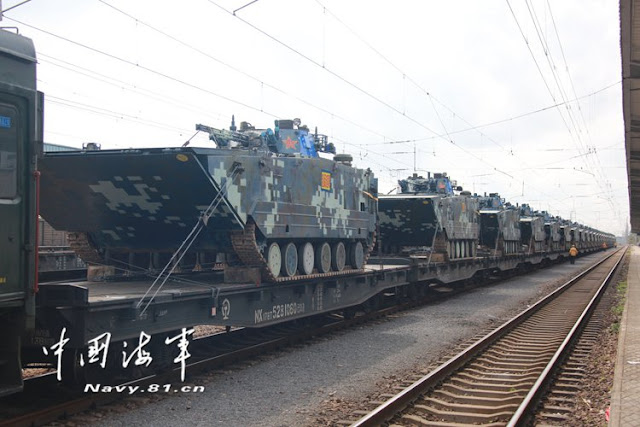 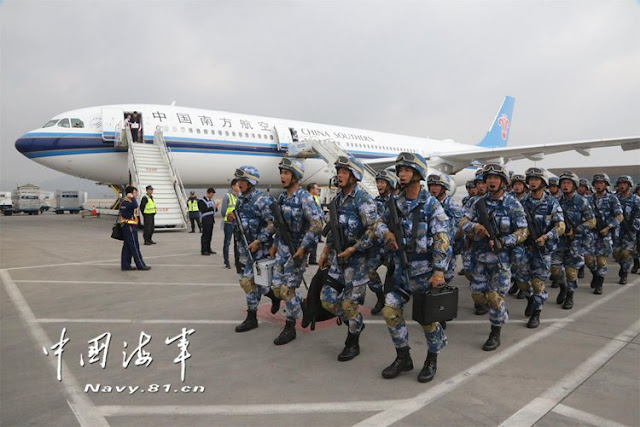 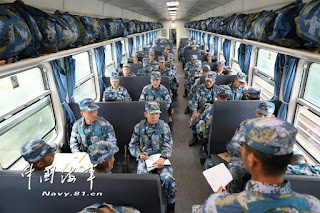 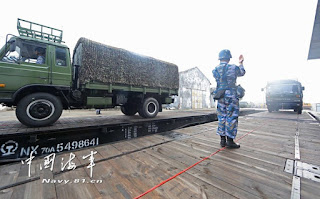 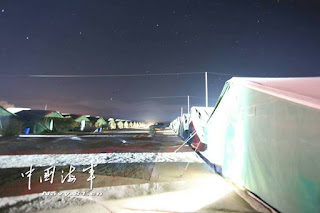 The process of multi-dimensional delivery of troops and long-distance arrival was accompanied by battle exercises.

The marine officers and soldiers will next carry out training in subtropical mountainous jungle areas in more than 30 specialties including combat, attack and defense, hiding and searching.

This massive military maneuvers proved the marine corps is striving to improve combat capability, according to a military expert who asked to remain anonymous.

Marines are frontline troops that seize beachheads in war time, and work as a rapid reaction force in peacetime ready to deal with emergencies, the anonymous expert said.

In 2016, the Marine Corps of the People's Liberation Army Navy conducted its first live-fire drills in the Xinjiang Uyghur Autonomous Region, the Xinhua News Agency reported.

Unlike previous marine corps training that involved a few thousand personnel and hundreds of vehicles, this training involved over 10,000 that amounted to a significant upgrade in the military structure and organization of the troops.

Some marines will be assigned overseas including Djibouti and Gwadar Port of Pakistan, the Hong Kong-based newspaper reported.

The information bureau of China's Ministry of National Defense said afterwards that the expansion of the PLA Navy's Marine Corps relates to the reform of the Chinese military, which is being steadily implemented.

The corps is also acting as guarding troops in Djibouti, according to the CCTV report.

"Performing tasks outside the country can greatly enhance the marines' combat capability such as emergency and rapid response skills," the expert said.


A Chinese Joint Rapid Reaction Force (JRRF) in the making?

Soon, the CMC will have two corps of light infantry (The Marine with six infantry and a SpOP brigades and the Airborne of the same), two Army Air Assault Brigades (the 121st and the 161th) and  a super heavy Mech Infantry Division (the 112th) under its direct strategic command.  It does not take much of an imagination to picture a Joint Rapid Reaction Force in the making.  The JRRF (kuaisu fanyin budui) concept was first proposed by the British Army in the 1990s consists of combat and support elements from land, sea and air to a trouble spot rapidly and at a short notice.  More importantly than just showing the flag, a JRRF is capable of fighting a high intensity small/medium scale engagement.

The CMC might not able to project the 15,000 personnel of its British Army counter part to a great distance.   However, it has demonstrated previously on several occasions, both in drills and in natural disaster responses, that it can deploy several First Echelon battalion size battle-groups within a 48-hour window (here).

"2 days after May 12th 2008 Earthquake hit,  of 81,000 PLA troops arrived, there were 4,000 airborne, 2,600 Marine, Naval, and Air Force personnel, and troop units directly affiliated with the CMC’s four general headquarters/departments."

Of course, the size of the Chinese JRRF First Echelon will decrease in accordance with the deployment distance -- It is one thing to deploy 81,000 troops to Sichuan via internal rail and highway, it is a completely different picture if the destination is North Africa, for example.  CMC's strategic transportation assets would be the bottleneck in such an example.  Its deployment capability can be easily calculated by assessing the number of ships and transport planes currently available.
Posted by Coatepeque at 6:05 PM