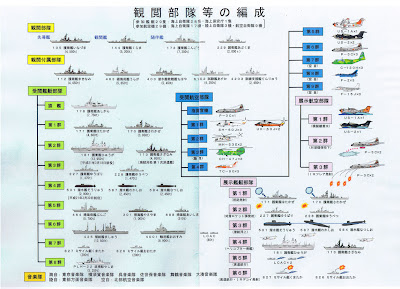 
ABOARD THE JS KURAMA - JAPAN'S navy held its triennial fleet review on Sunday, its first major demonstration of power under the country's new government, which has vowed to cut back on some of its already limited activities overseas.

Prime Minister Yukio Hatoyama has taken a more pacifist stance on military issues than his conservative predecessors, and the military has come under scrutiny since his government took over last month after decades of rule by the conservative Liberal Democratic Party.

Japan's navy, generally viewed as the strongest in Asia, is seen as an important regional balance to the expansion of China's rapidly growing naval power - a role that Washington has strongly supported.

The navy, formally called the Maritime Self-Defense Forces, is focused almost entirely on a defensive strategy along Japan's coasts, but its overseas role has grown in recent years.

It is participating in missions in the Indian Ocean in support of the US-led coalition in Afghanistan and off the coast of Somalia as part of an international anti-piracy mission. Japanese ships also regularly monitor activity in North Korea from positions in the Sea of Japan. -- AP 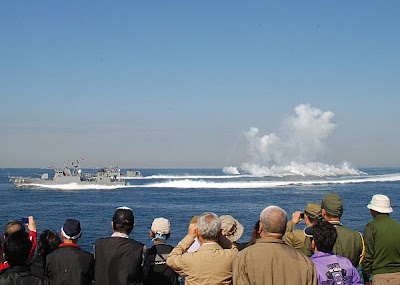 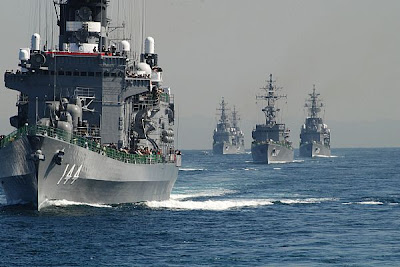 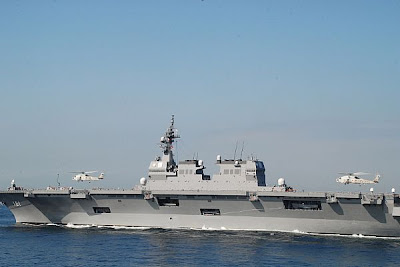