Video of the day: Z-9WE in action over Somalia

There are a total of four  Z-9WE light attack choppers currently in service with the Kenyan Airforce, first pair delivered in 2010, second pair in 2011.

Of course, with their "Most Honorable Son" in the White House, the Kenyan military action into Somalia will continue to enjoy US technical support. (here) 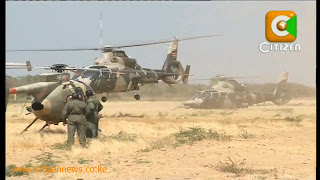 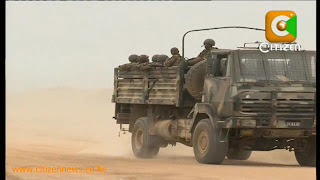 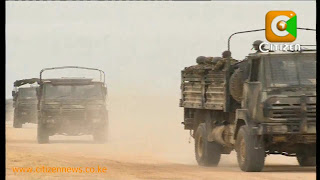 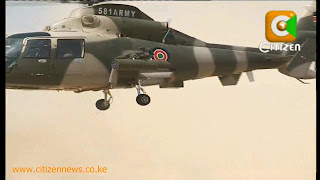 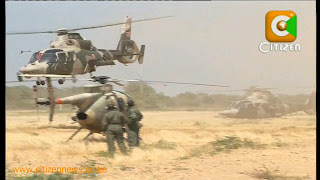 The two Z-9 attack helicopters recently exported to Kenya are likely the new Z-9WE variant instead of the domestic Z-9WA. (here) 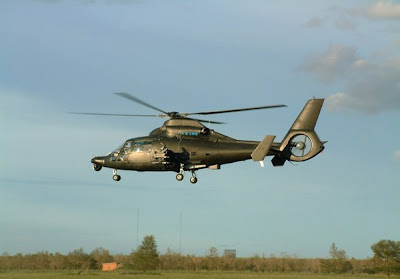 Posted by Coatepeque at 4:13 PM