To some, the lacking of a dedicated turboprop anti-submarine like the US P-3 Orion is the area of greatest deficiency for the PLAN, especially in the neighborhood filled with advanced nuke and AIP equipped subs. If High New 6 platform is proven to be successful, we expect to see more of them in the future. After all, the PLAN has three fleets and they can all use additional ASW assets. 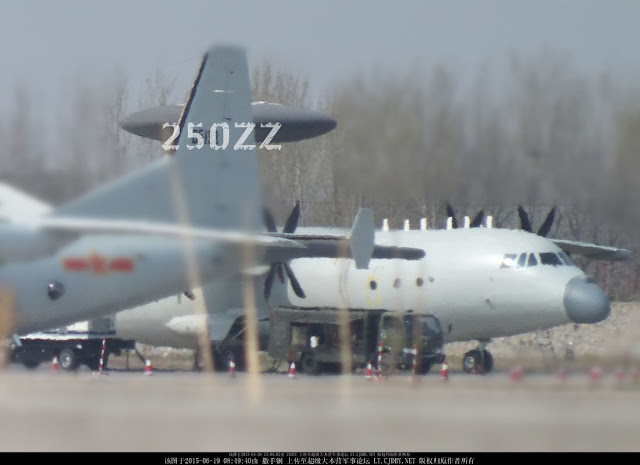 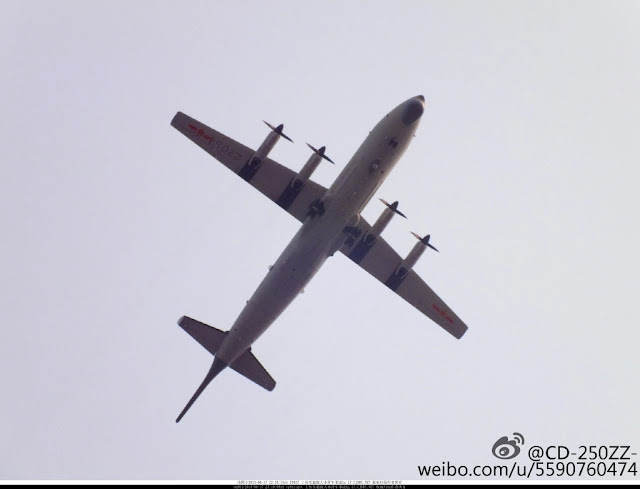 All of a sudden, really, really big chin is back in fashion. 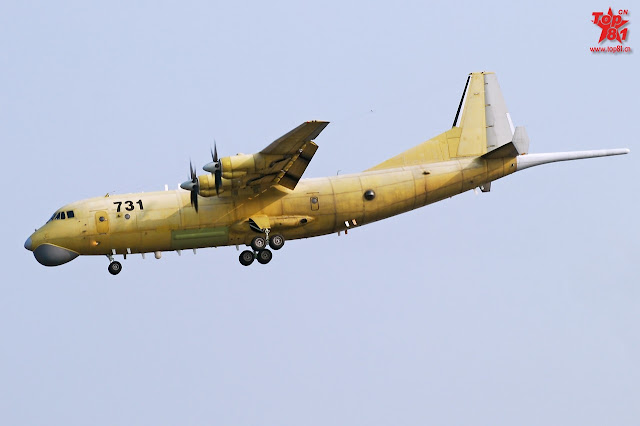 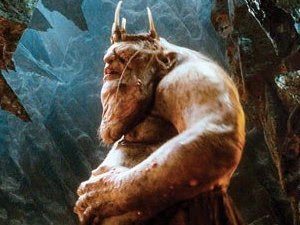 Not one but a pair. 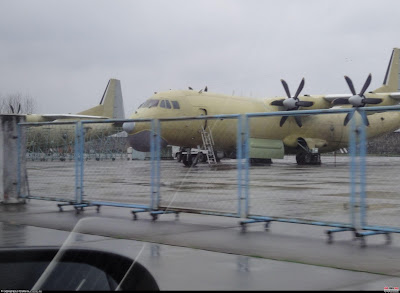 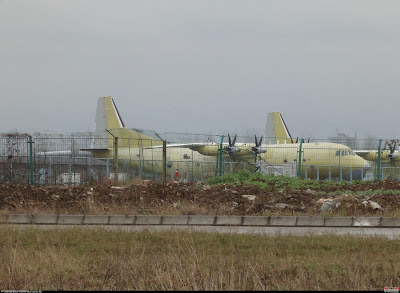 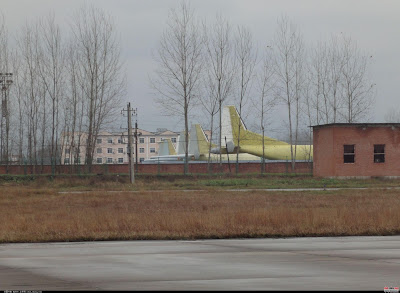 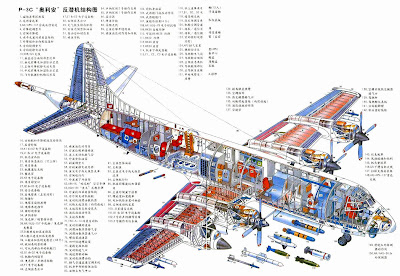 Posted by Coatepeque at 6:28 PM

... however following the latest reports and images the serials are 8519x which means they are assigned to the 9. Naval Aviation Division ... South Sea Fleet !