Thailand to buy 3 submarines from China

If this deal is realized, it will be the second Chinese submarine export success this year after the earlier Pakistan order.

BANGKOK — The Thai navy has picked Chinese submarines costing 12 billion baht (S$447.5 million) each to be commissioned in the force, a source on the procurement committee says.

The majority of the 17-strong committee voted to buy three Chinese submarines, saying it was the “best value for money”.
ADVERTISING


The rest were split between submarines from Germany and South Korea.

The navy also received offers from Russia, Sweden and France.

The source said China beat other competitors as it offered subs equipped with superior weaponry and technology. Its subs are also able to stay underwater longer.

General Prawit said he would forward to the cabinet the navy’s submarine procurement decision once it becomes available.

Before the procurement panel made its decision, Gen Prawit was quoted by a navy source as saying that if the submarines were not bought by the current government, the navy might not have the chance to get them again.

In 2011, the navy looked into the purchase of six German-made submarines at a cost of 7.7 billion baht.

However, the project was rejected by the then Yingluck Shinawatra government. 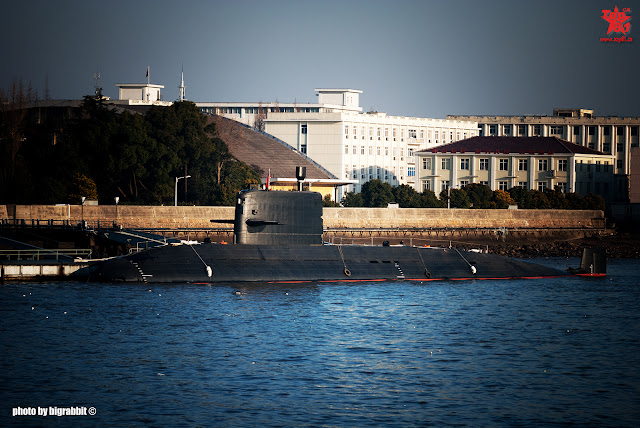 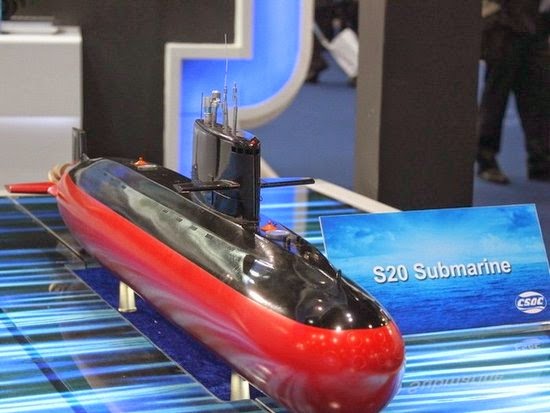 Made-in-China warships off to Gulf of Aden

Two Thai navy ships with 351 sailors and 20 special warfare troops on board have set sail for the Gulf of Aden to take part in the hunt for pirates off the coast of Somalia.

The mission marks the first time Thailand has sent forces overseas to protect its own interest.

The HTMS Pattani and HTMS Similan left yesterday with two helicopters lashed to the decks from Chuk Samet port at Chon Buri's Sattahip naval base to join a 28-country effort to police the shipping lanes off the Somali coast, which has become a piracy hotbed.

"The key mission of this 98-day operation is to protect Thai cargo ships and fishing vessels in those waters," said Adm Supakorn Buranadilok, Commander of the Royal Thai Navy Fleet.

The navy expects up to 60 Thai ships to pass through the Gulf of Aden during the course of the operation.

The navy's SEALs unit will be part of the fleet involved in the mission.

The budget for the mission has been set at 270 million baht.

The ships are expected to take 17 days to reach the Gulf of Aden on a journey covering 4,573 nautical miles.

The ships are expected to return about Dec 12.

Two navy ships with 371 sailors and special warfare marines on board set sail from Thailand to take part in international operations to protect ships from pirates in the Gulf of Aden and off Somalia. JETJARAS NA RANONG

Political chaos and civil war in Somalia have allowed piracy to flourish off the country's 3,100km coastline.

Somali pirates were involved in more than half of the 406 reported pirate attacks worldwide last year.

A number of Thai ships have been hijacked by Somali pirates over the past five years. 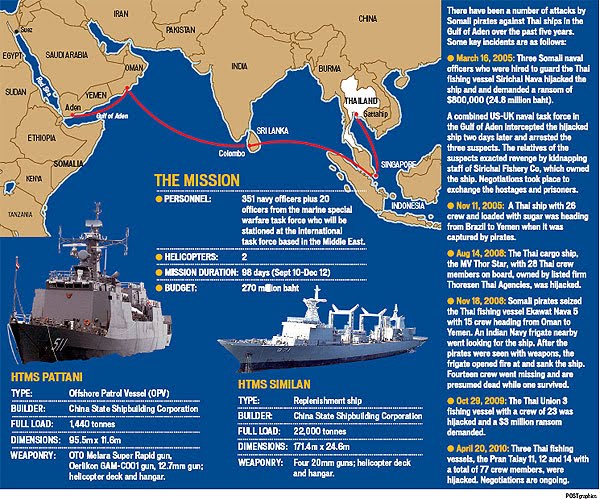 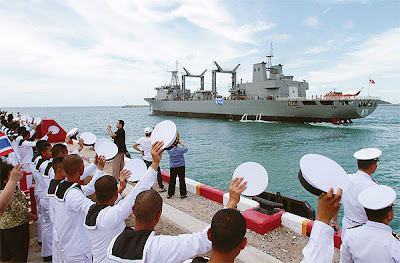 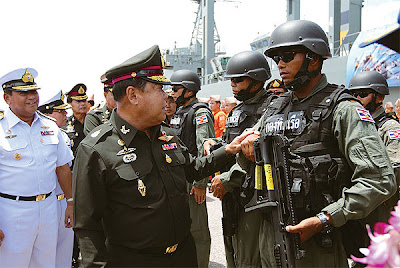 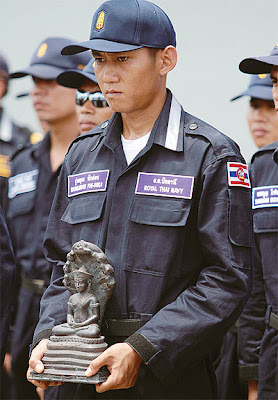 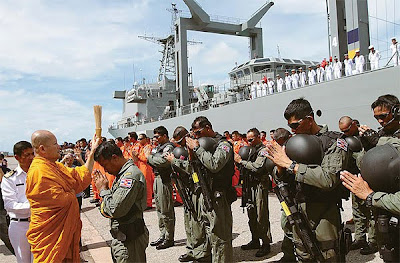 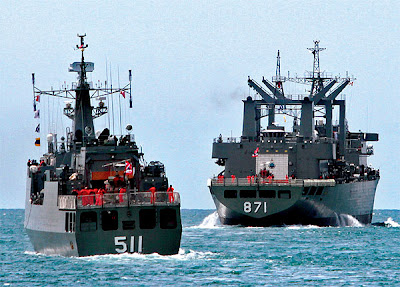 According to the sources,The Thai Navy is planning to purchase these new capabilities as part of an increased 2016 defence budget.With support from Thailand Deputy Prime Minister and Defence Minister Prawit Wongsuwon, this new move will help the country to combat growing territorial threats and conduct a variety of other maritime missions.
The country has already invested THB200m ($6.43m) for a feasibility study on the proposed procurement submarines.