HOHHOT, June 3 (ChinaMil) -- The curtain of the PLA's trans-military area command (MAC) actual-troop confrontation training in 2015 has risen with the "Stride 2015• Zhurihe A" series exercise kicking off at the Zhurihe training base in North China's Inner Mongolia Autonomous Region on June 1.

According to a person from the exercise commanding team, the "Stride 2015 • Zhurihe" series exercise has nine new changes compared with last year.

Larger scale: ten combined brigades of the PLA Army will participate in the "Stride 2015 • Zhurihe" while the number of the brigades in last year's exercise was seven.

Higher difficulty and intensity: the battlefield maneuvering distance of wheeled vehicles in the exercise is increased by 100km, and 10km is added to the march distance in the long-range raid. Participating troops will come cross difficult situations including dangerous terrain conditions, complex electromagnetic environment, air reconnaissance, long-range strike, harassing attack by special operation forces, nuclear and biochemical attacks in the exercises while they are given less time for launching a combat than last year.

Verification of operational experiments highlighted: the participating troops are scheduled to use the operation testing system in the combined operation experiment center of the training base to verify their combat schemes before the actual troop confrontation begins.

Night combat training enhanced: It is stipulated that the maneuver distance at night in the periods of long-distance force projection and battlefield maneuver shall be no less than 100 km. The number of night-time targets for live ammunition shooting training was increased, and aviation was also dispatched at night to carry out reconnaissance and attack for battlefield maneuvering and on evacuation areas. 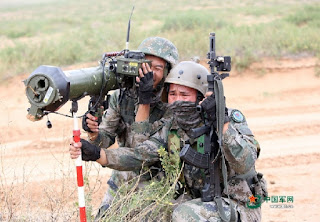 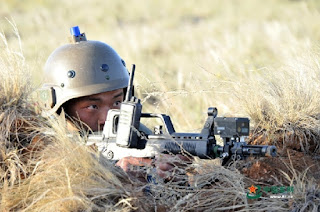 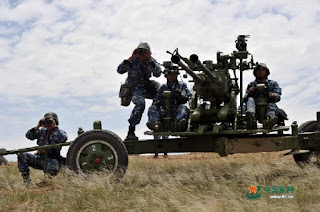 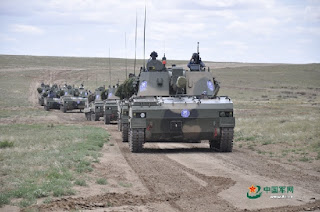 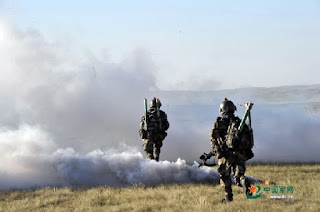 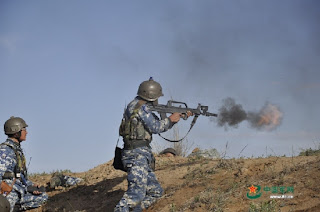 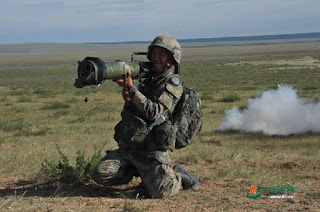 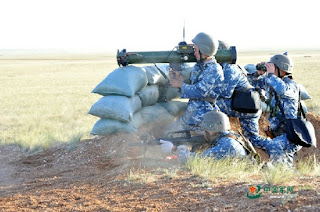 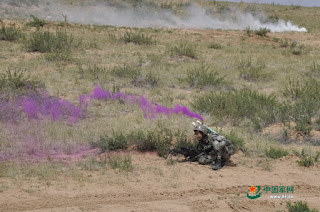 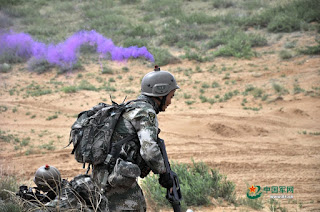 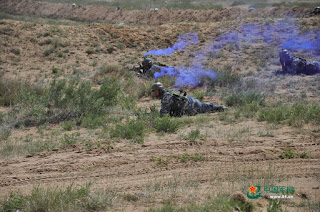 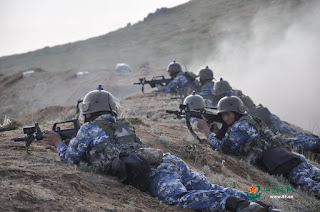 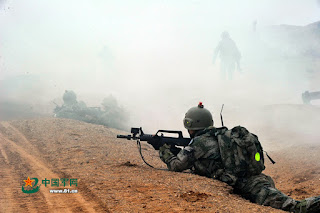 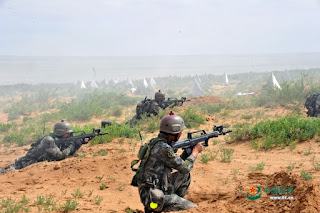 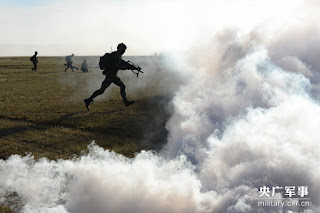 ZHURIHE, June 3 (ChinaMil) -- As an armored brigade under the Nanjing Military Area Command (MAC) of the Chinese People's Liberation Army (PLA) maneuvered for thousands of kilometers into the hinterland of the grassland in northern China's Inner Mongolia Autonomous Region, the "Stride 2014 Zhurihe" series exercise was unveiled at the Zhurihe Training Base under the Beijing MAC of the PLA on May 31, 2014.

In the following two months, a combined army brigade from each of the five MACs, namely the Guangzhou MAC, the Jinan MAC, the Shenyang MAC, the Chengdu MAC and the Lanzhou MAC, will enter the training base successively according to the randomly selected sequence to carry out a concentrated examination and assessment.

This series exercise aims at providing an example and standard for the PLA to carry out normalized actual-combat training at military base by relying on the Zhurihe Training Base and the first professional "blue army" of the PLA as well as through the whole-process confrontation and assessment by centering on the combat missions of the troop units participating in the exercise, according to the leaders from the Military Training Department of the General Staff Headquarters (GSH) of the PLA.

At least 85 percent of the actual strength of personnel and equipment of the troop units participating in the exercise must be assigned, including all personnel in the key posts and all new equipment.

The exercise' directing department has classified the exercise into four stages including maneuvering projection, battlefield maneuvering, actual-troop confrontation and comprehensive examination with 1,062 assessment points and 65 factors and will precisely assess the overall combat capability of the troop units based on the quantified indexes according to a score system with 1,000 as full mark.

In addition, the directing department also launched a series of "bans": no strength and equipment adjustment without permission, no repeated use of the lost forces, no entrance to the exercise field in advance to carry out reconnaissance and survey, no change of the actual-combat system's performance, no preplans, no deduction, and so on. 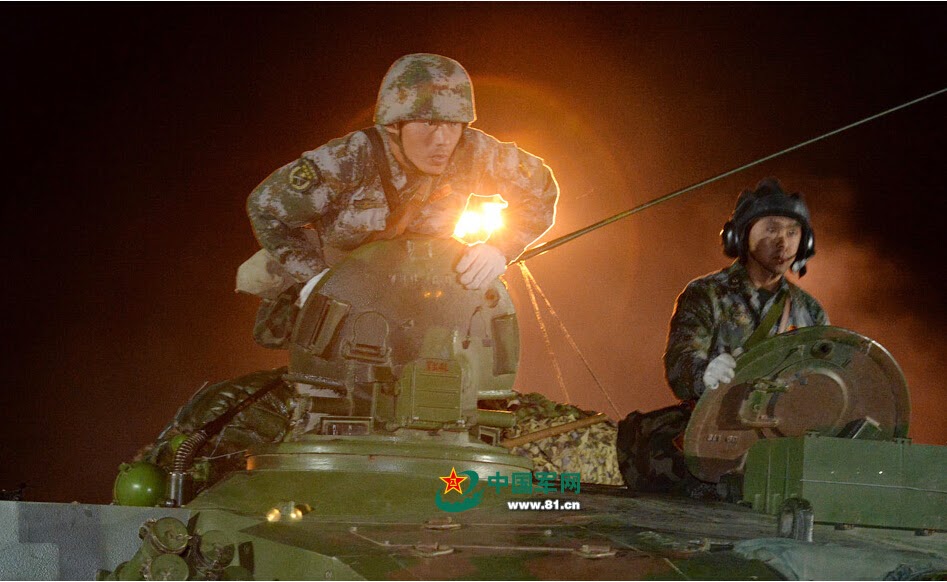 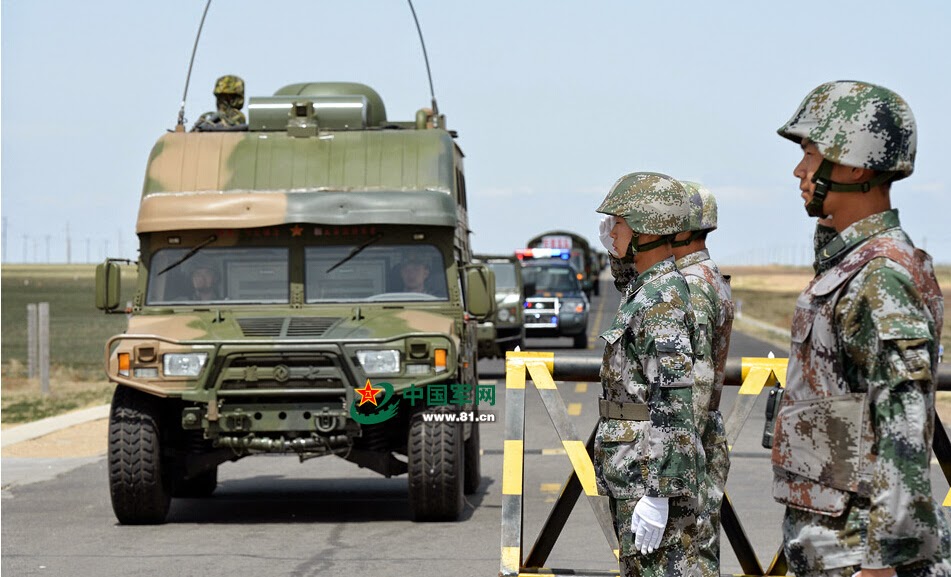 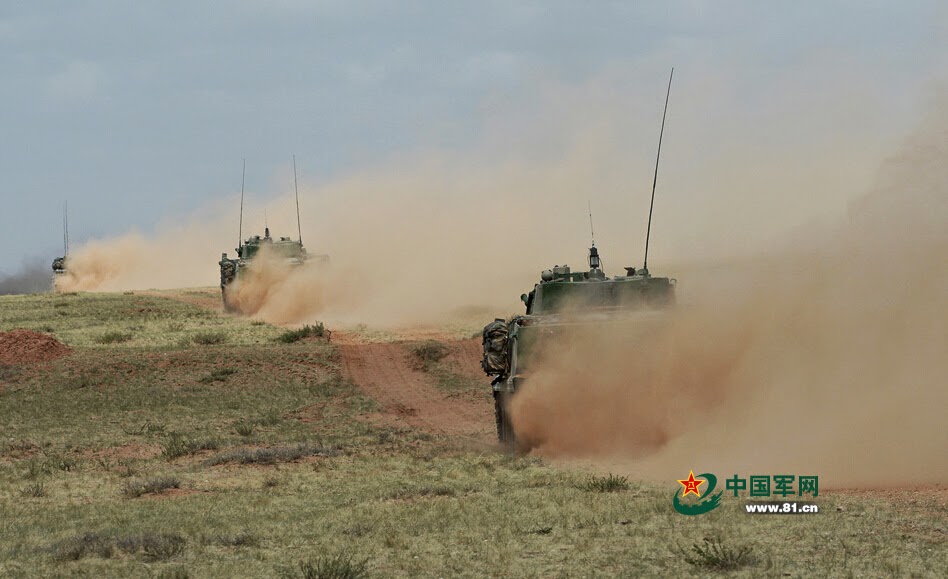 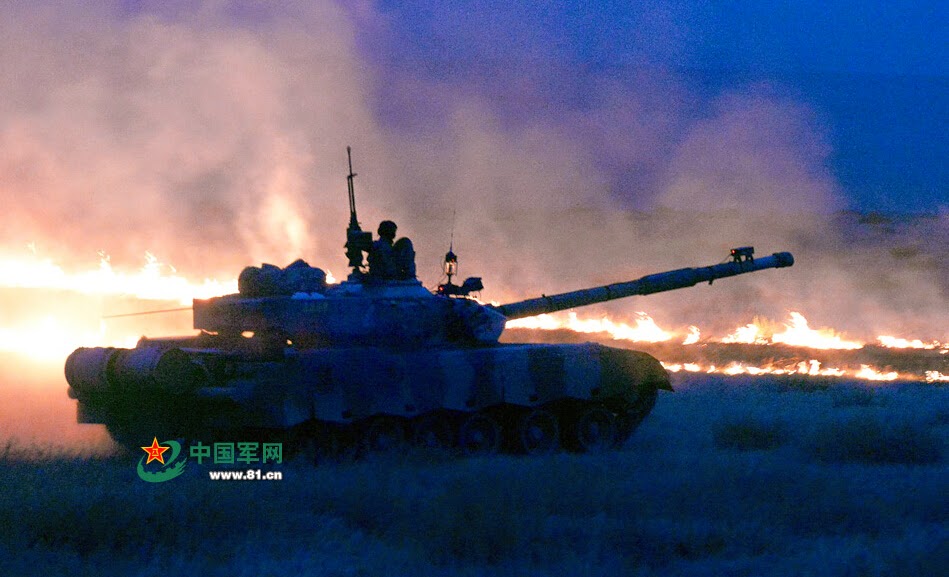 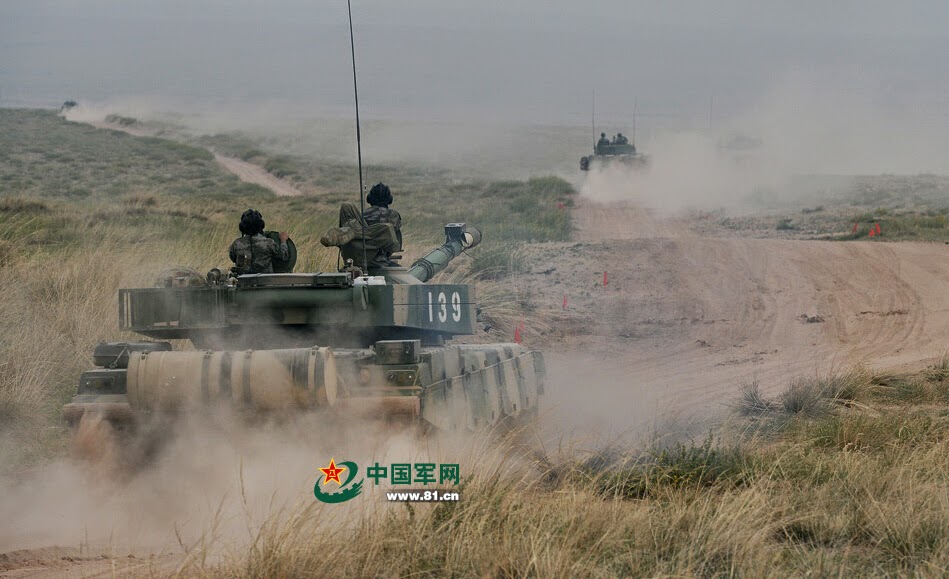 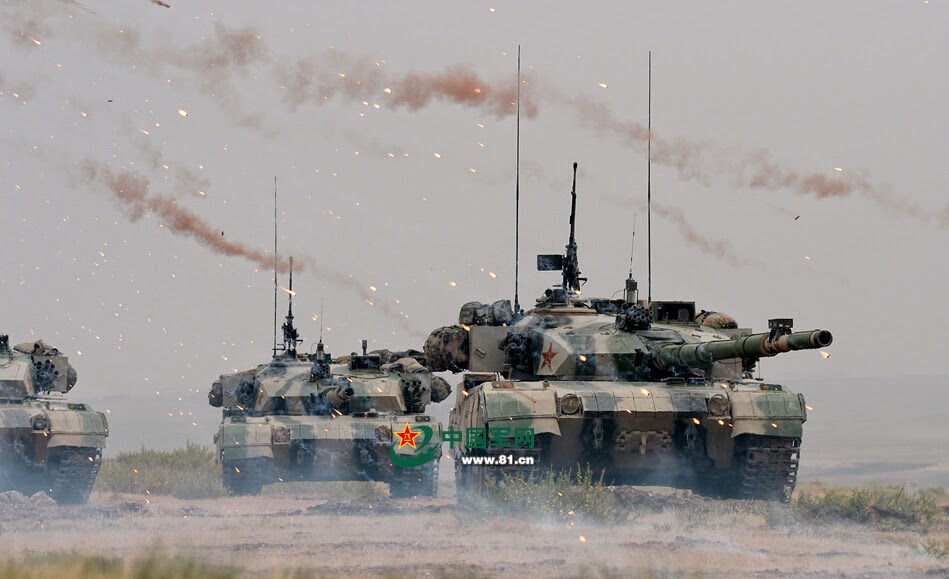 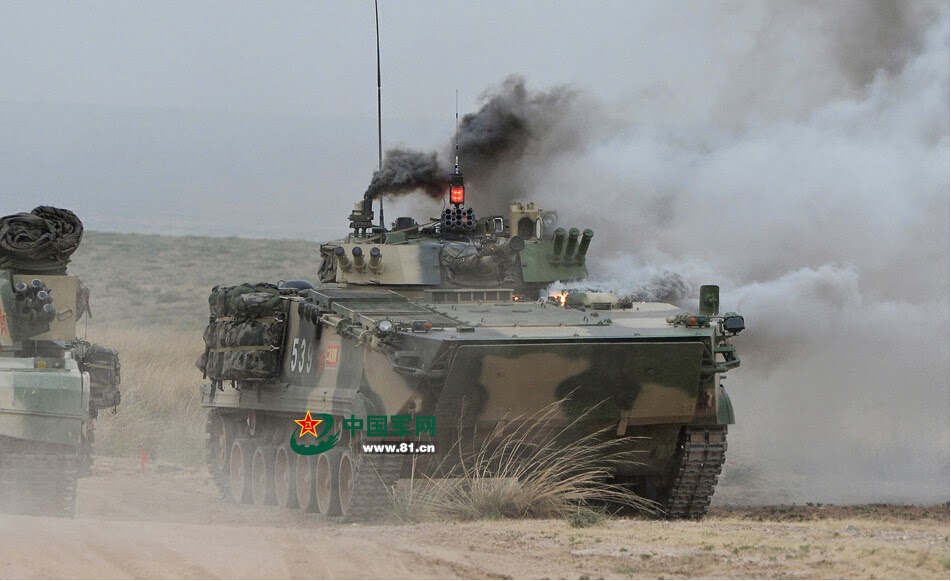 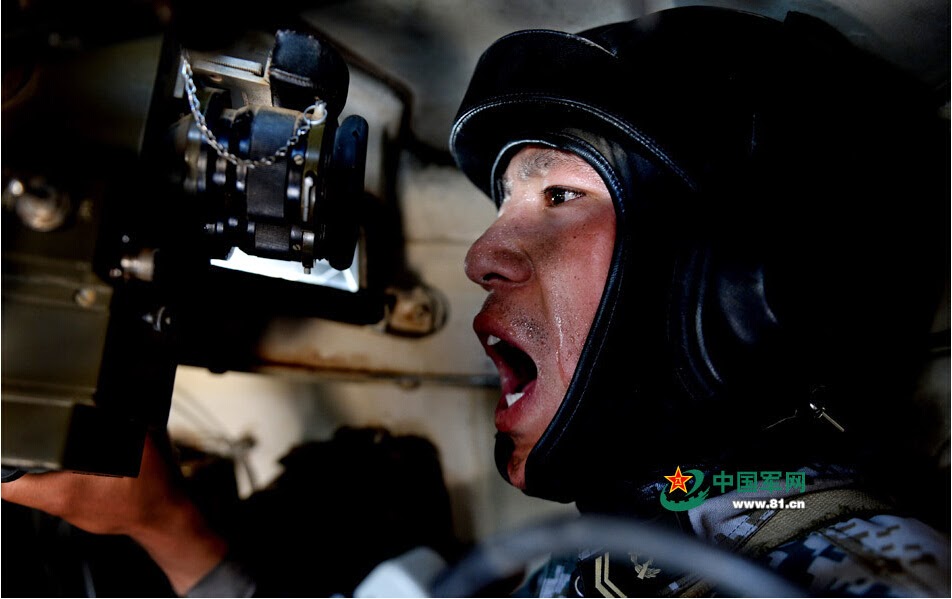 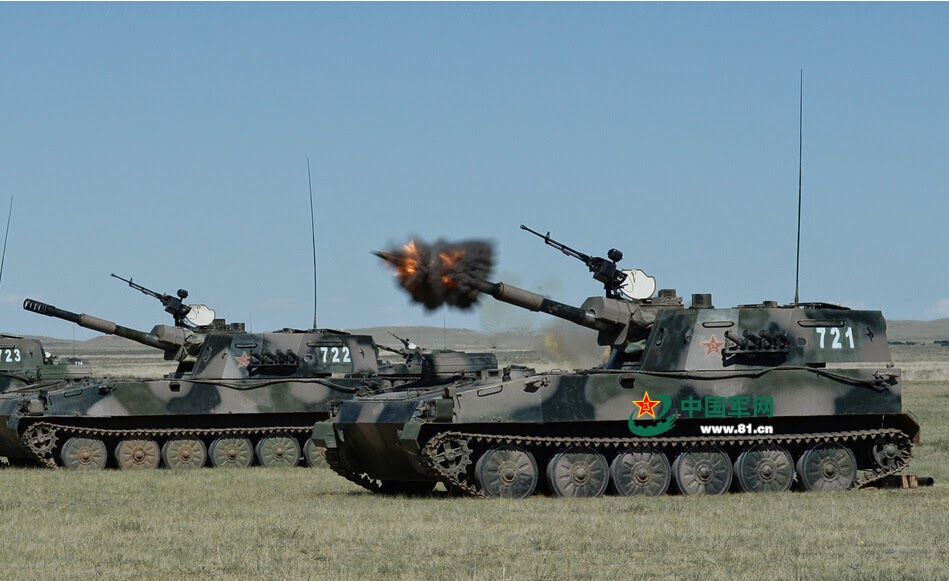 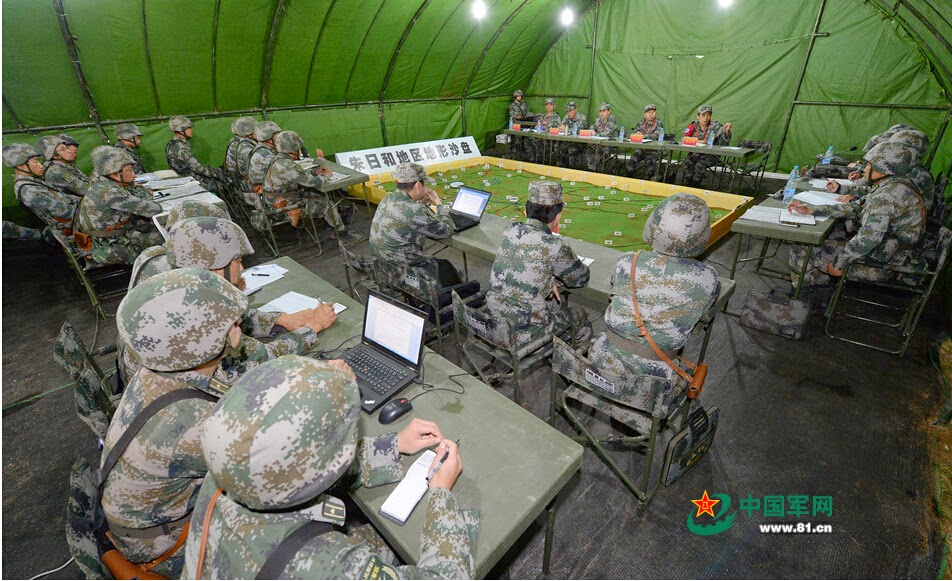 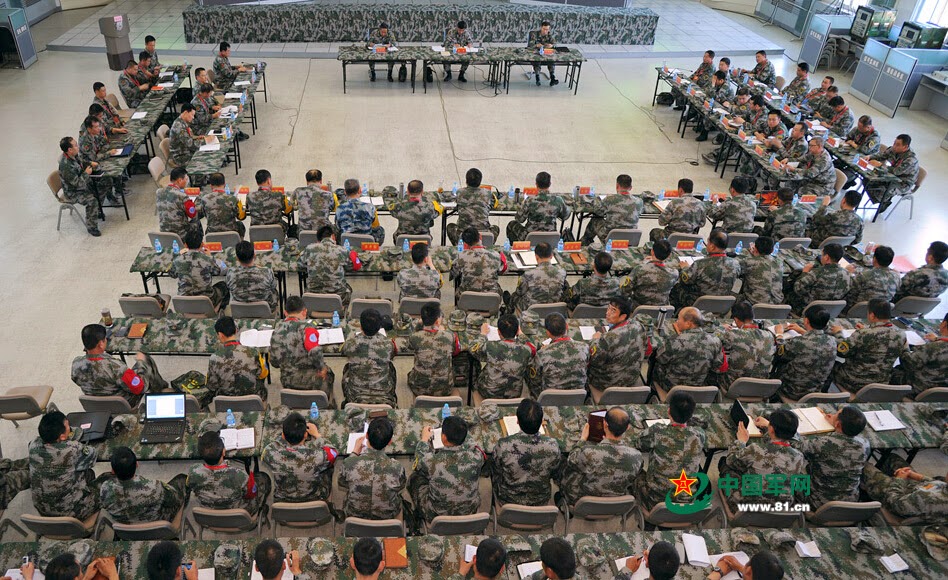 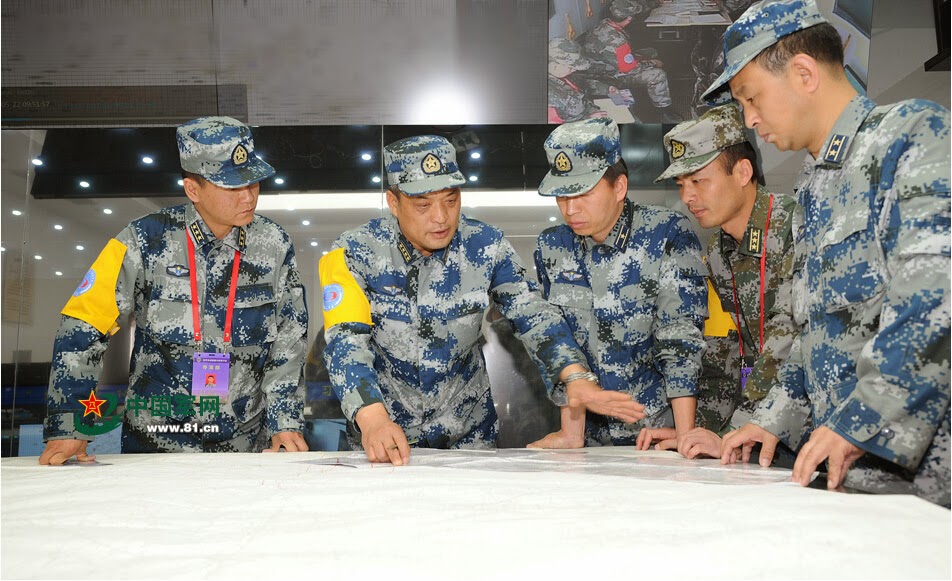 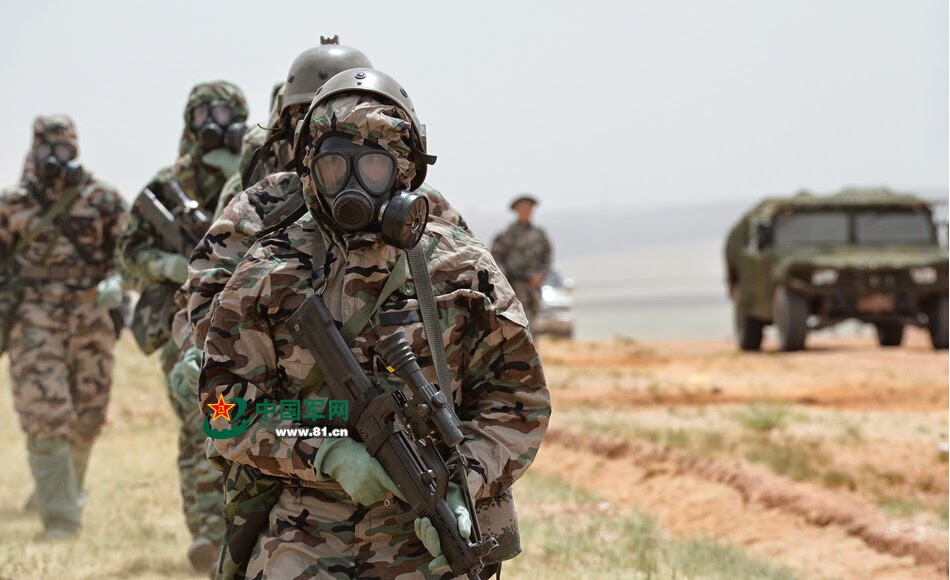 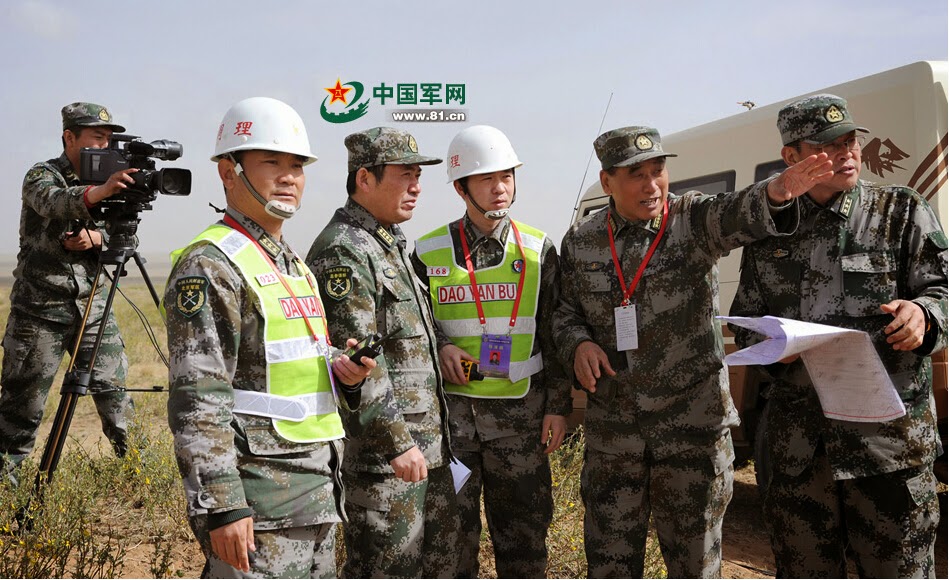 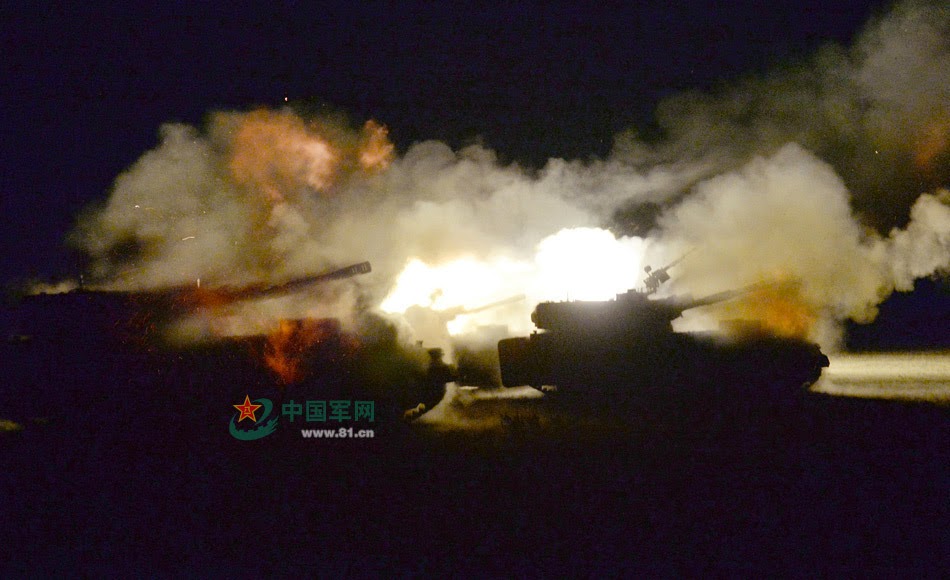