The customer is Sudan, by the way

The FTC-2000, also named Mountain Eagle, or Shanying in Chinese, is a supersonic advanced fighter trainer. The single-engine light versatile aircraft is a new generation of advanced-fighter trainer designed for advanced training and lead-in fighter training for modern fighters. It is also capable of performing combat missions.

The supersonic aircraft has a mach number of 1.5, and a maximum service ceiling of 16,000 meters.
"It can be used for senior training, elementary combat training and tactical countermeasure training for fighter pilots. And it also has the ability to perform air-to-air and air-to-ground combat," according to Hu Jianxing, deputy manager and chief designer with the AVIC Guizhou Aviation Industry Corporation.

"It completed the 'Stall and Spin Flight Test' within two seconds at the research stage. The FTC-2000 has high safety characteristics," said Hu, adding the model was highly efficient and reliable.
The FTC-2000 maiden flight was on December 13, 2003. And the model has made two public aerobatic flight displays, at the 2006 and 2016 China Airshow in Zhuhai.
In China, the FTC-2000 is the the main advanced trainer used by the PLA Air Force and the PLA Navy.

"The domestic version and export version have the same flying platform. And both are installed with China's home-developed WP-13 turbojet engine, which has been tested for high performance," Hu said. "The export version will be installed with various avionics systems, navigation guidance systems or external stores tailored for overseas client's demand for multiple missions." 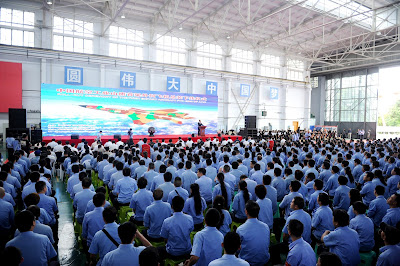 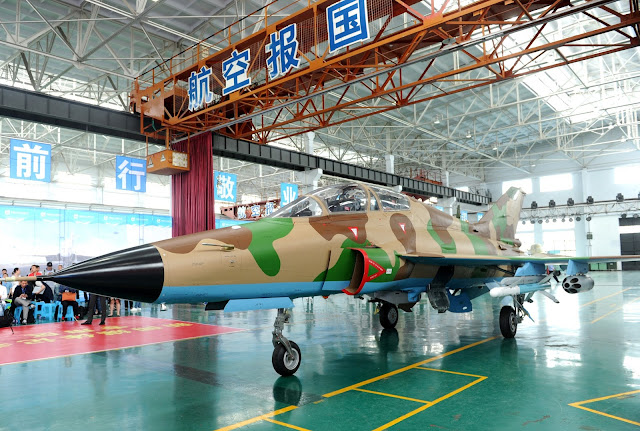 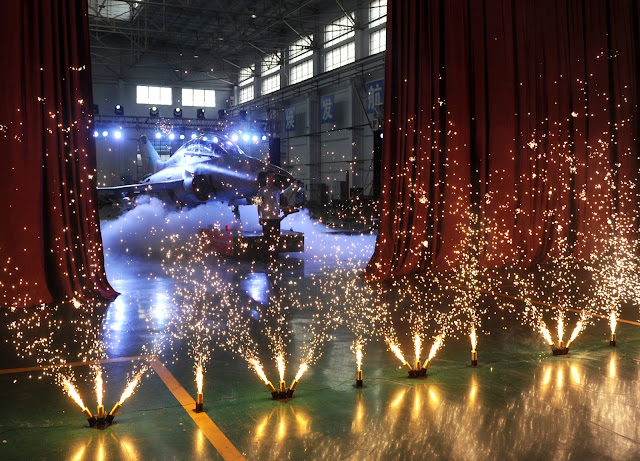