The first KL-500 entered China Air Force service in early 2015 after a successful export to Pakistan as the ZDK-03.  The first Pakistan ZDK-03 rolled out of production in Hanzhong on Nov 2010, based on the older Y8F-400 medium size medium range transport aircraft platform. A total of four ZDK-03 are now in service with the Pakistan Air Force.

The China Air Force's own is based on the newer Y-9 medium size medium range transport aircraft platform, both Y-8 and Y-9 are based on the Soviet Antonov An-12 design.  With four turboprop engines, the KJ-500’s maximum takeoff weight is 77 tons. Its cruising speed is 550 km per hour, with a range of about 5,700 km.  It's radar system is designed by the 38th Research Institute of the China Electronics Technology Group Corporation (CETC) according to the Chinese Internet.


Currently the China Air Force has two copies of KJ-500 AWAC in service and that number will soon to be ten by adding the eight new copies spotted here. 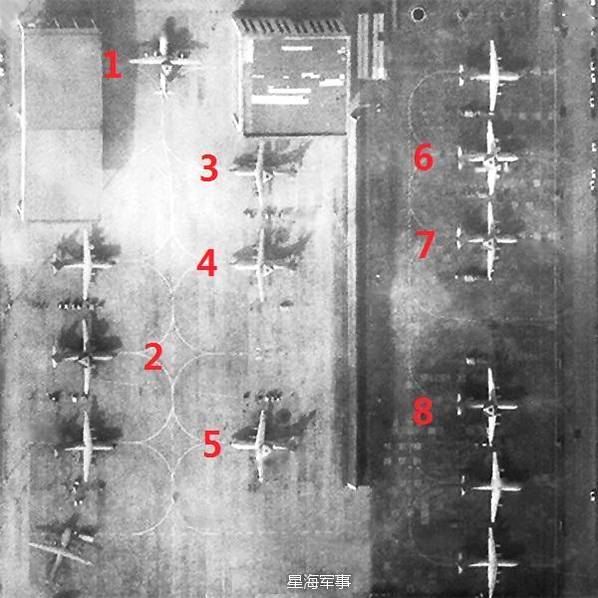 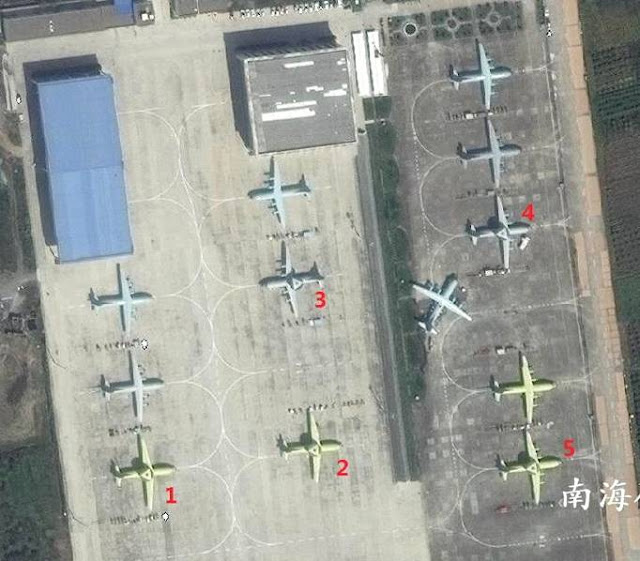 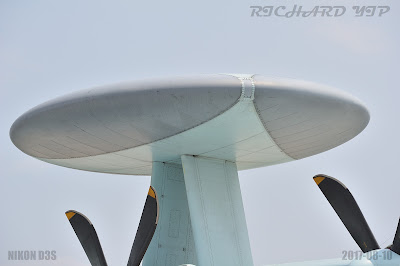 Photos from one of the two KJ-500 currently in service 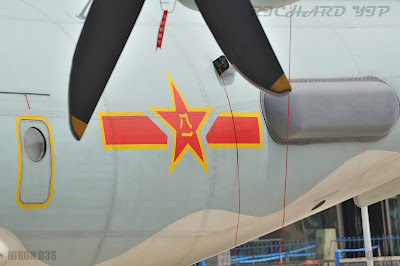 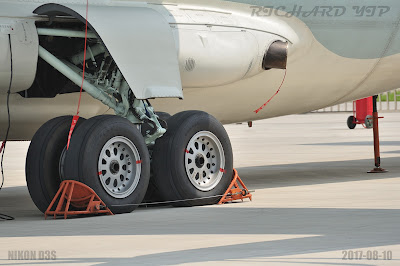 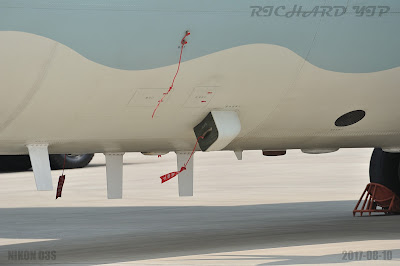 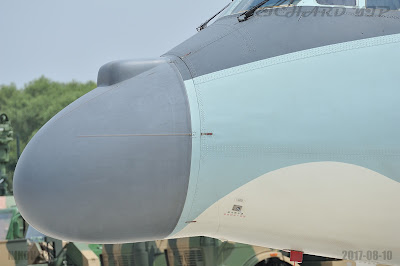 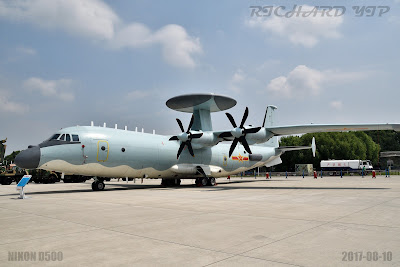 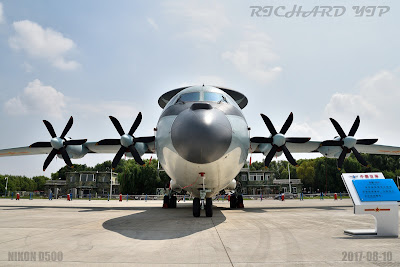 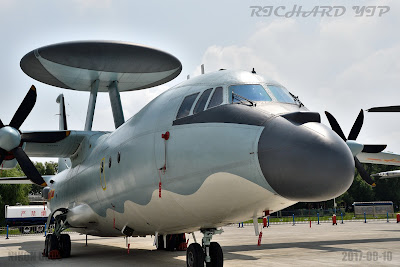 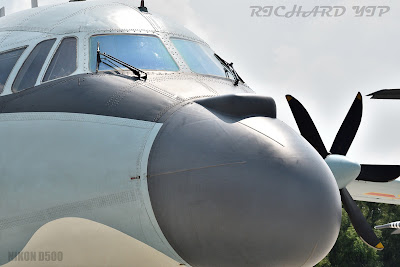 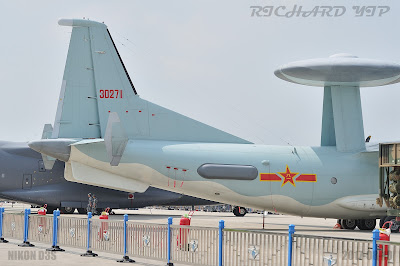 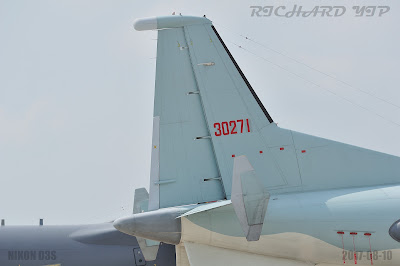 Posted by Coatepeque at 3:29 PM