Since the ZH-05 has entered service for sometime now and more importantly inspected by THE BOSS himself, the PLA Daily (here)  finally confirmed its in-service designation as the QTS-11 单兵综合作战系统 (Single-Troop, Comprehensive, Combat System). 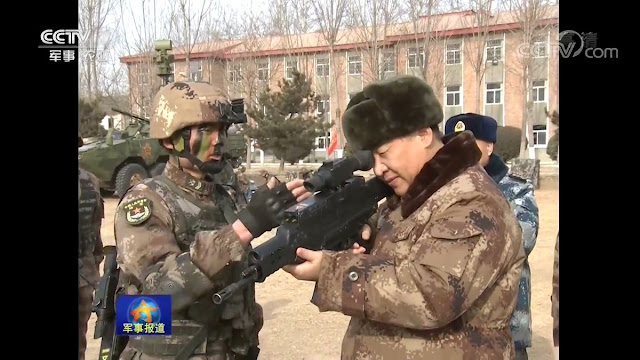 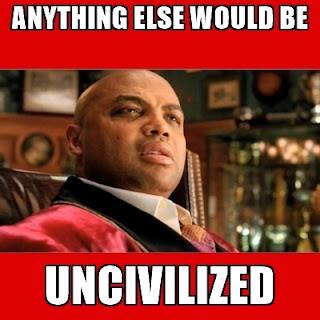 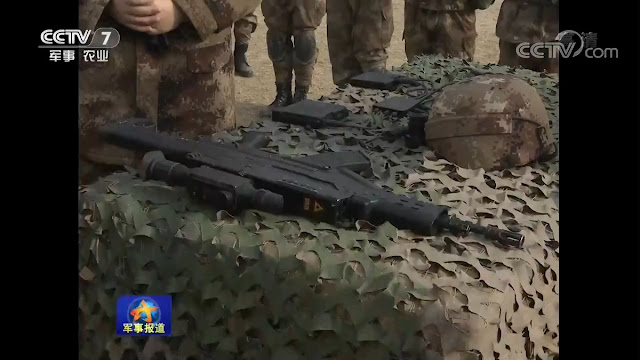 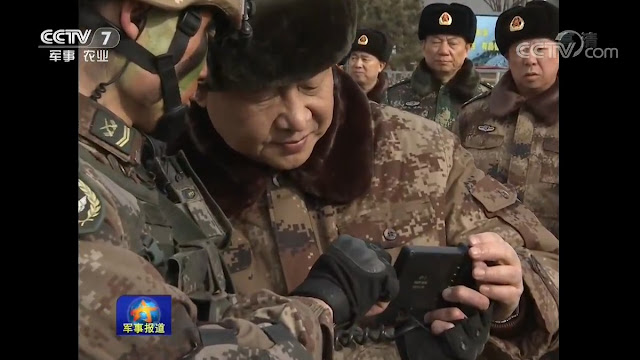 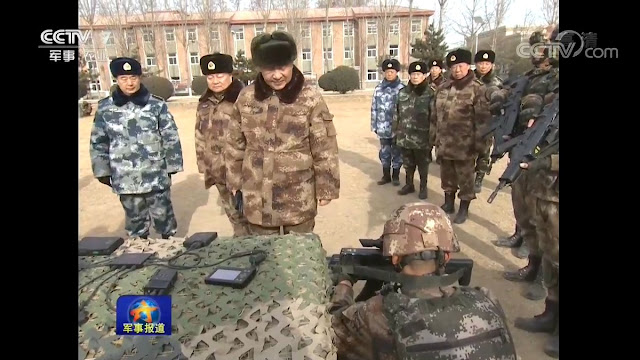 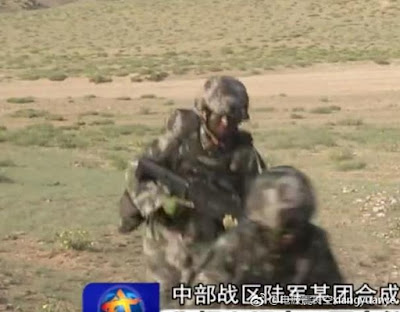 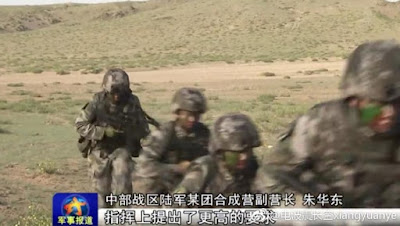 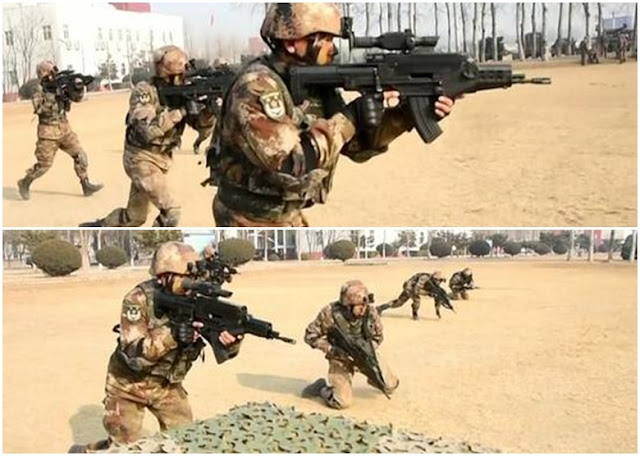 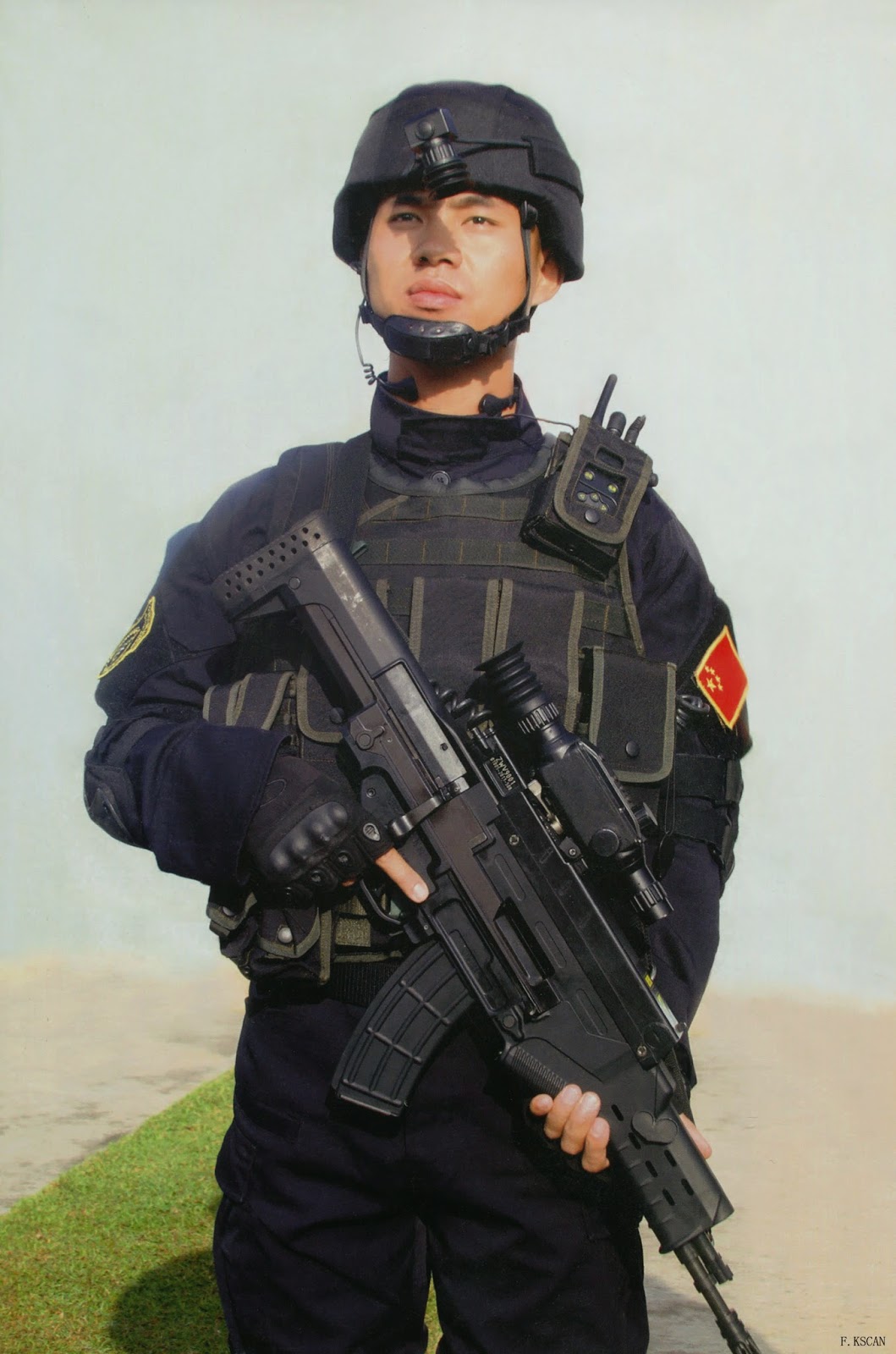 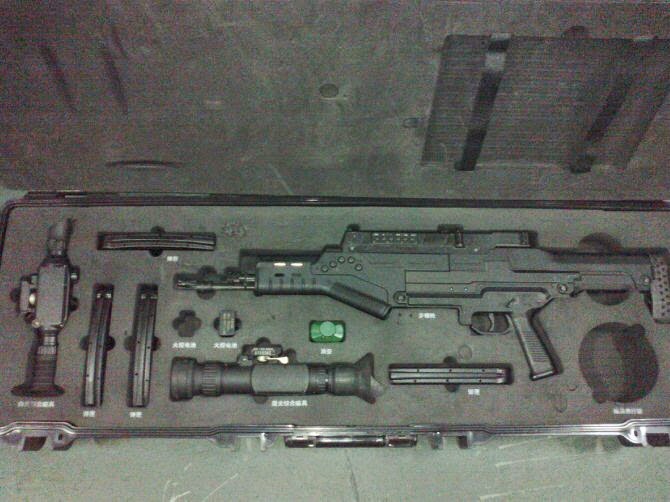 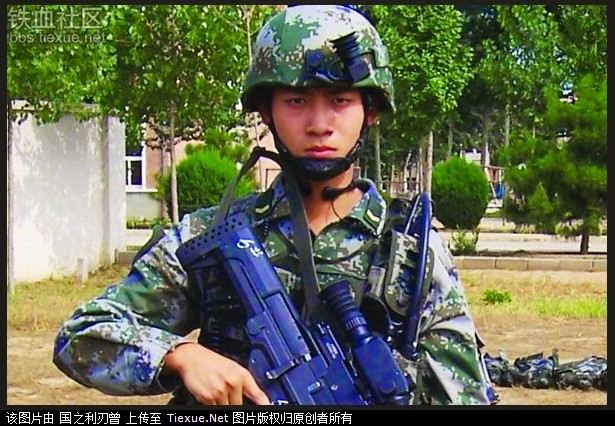 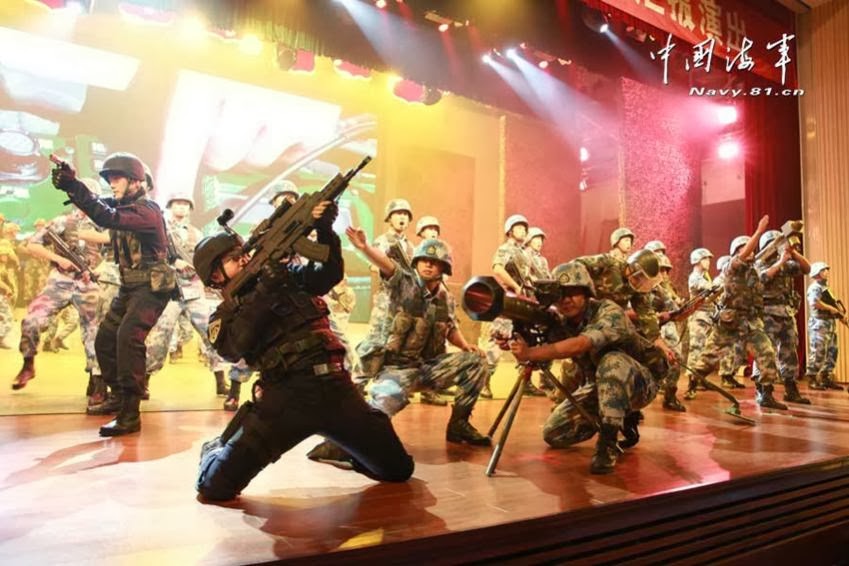 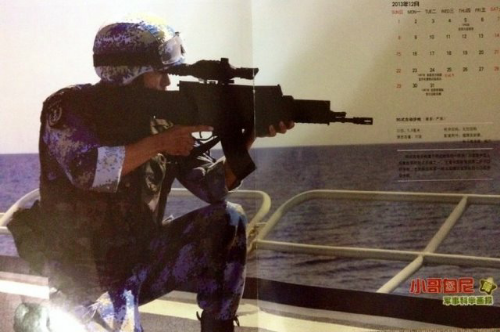 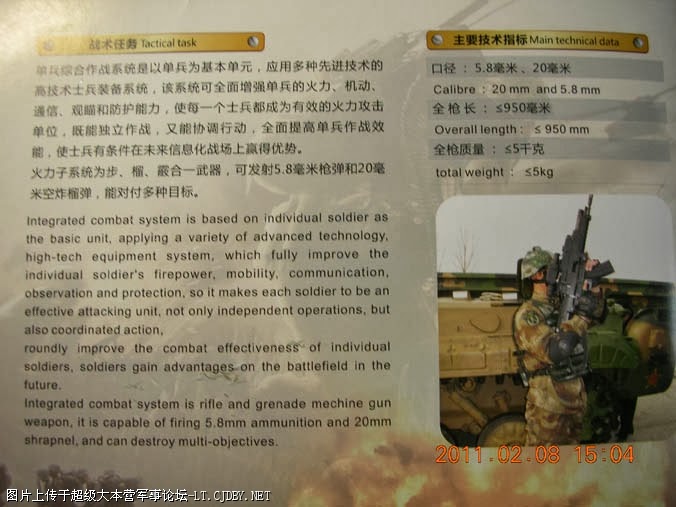 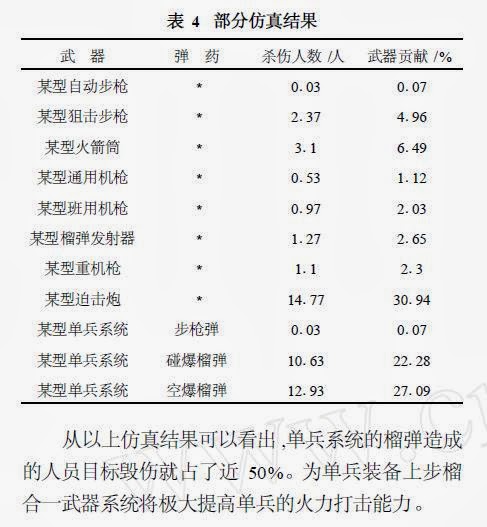 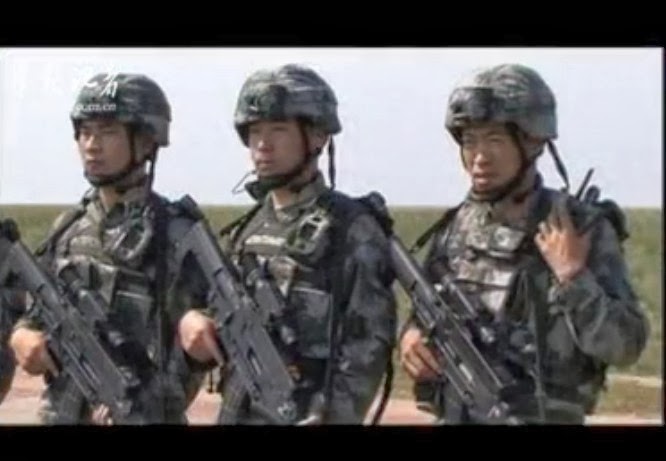 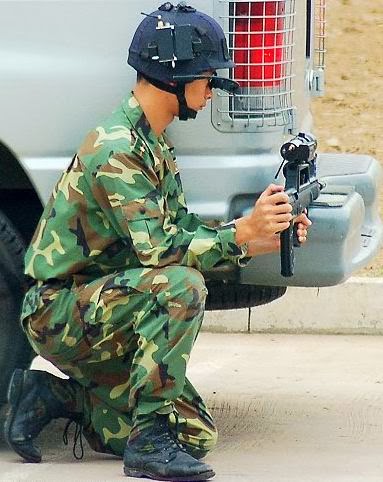 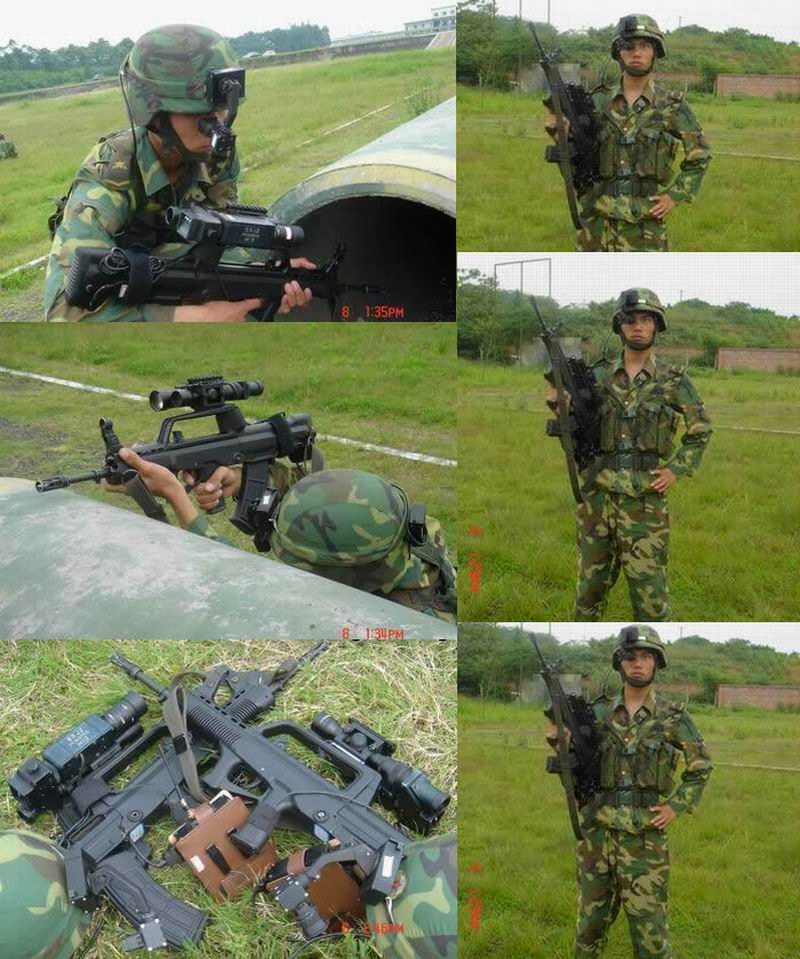