At first I did not pay much attention as the PLAN conducts near shore drills frequently. It turns out that the drill was conducted near the 2nd island chain and 170 Kilometers Southwest of Okinawa. The task force left port on the 19th, “entered” the Pacific Ocean (passed the first island chain) on the 22nd and started the drill on the 25th. Look, they also brought along a tug boat, just in case they needed a tow.

Wow! I am surprised to see no coverage in the West about this minor venture, come to think of it, it is the month of Michael Jackson, so the lack of interest is understandable. 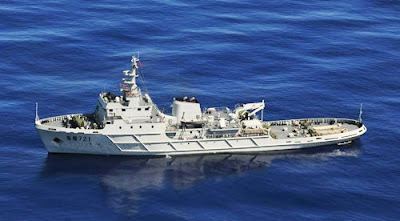 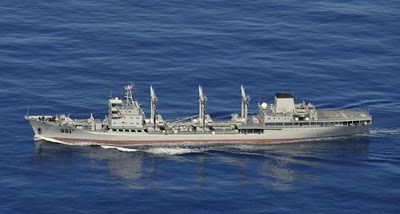 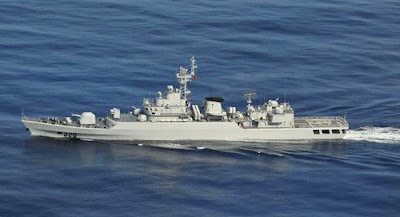 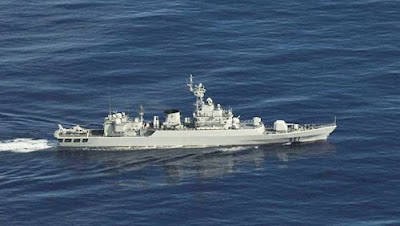 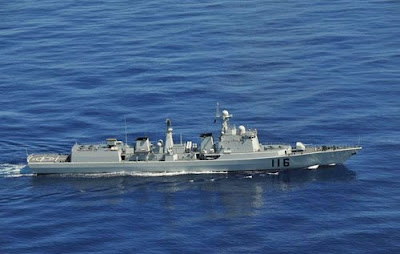 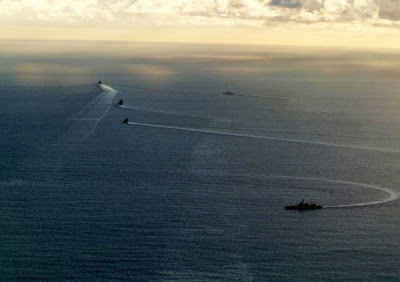 Here is a follow from PLAdaily regarding this ex. 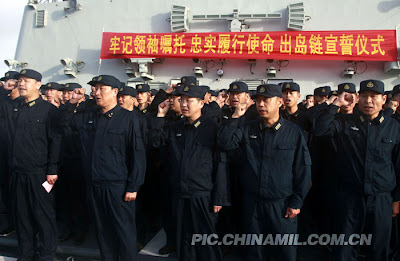 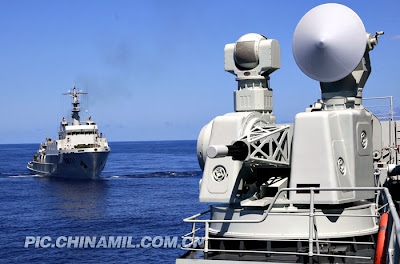 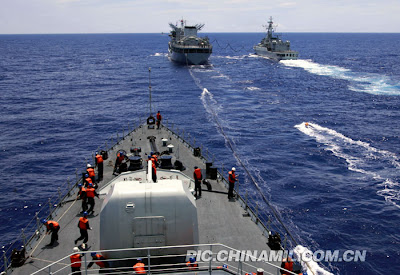 Posted by Coatepeque at 2:40 PM