A total of 16 vessels and two submarines from Chinese navy would participate the drill, including five missile destroyers, five missile frigates, four missile boats, a support vessel and hospital ship. Together with them are 13 aircrafts and five shipboard helicopters. 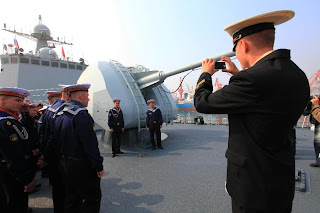 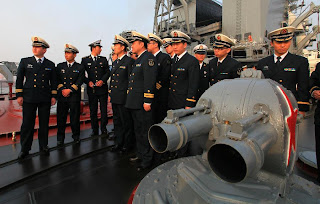 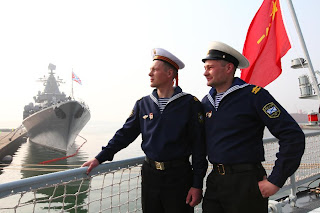 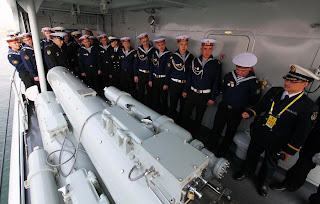 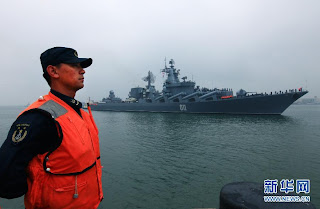 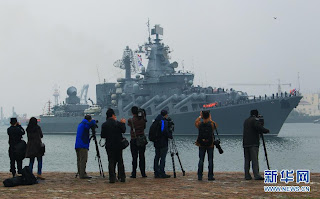 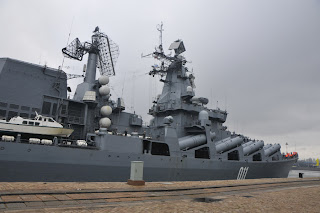 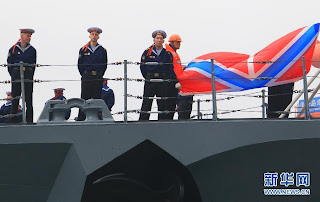 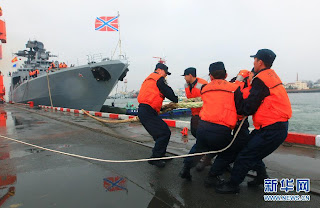