Photoelectric aiming device to track and look on?

Anybody has any idea how the Photoelectric aiming device works?

The “Kunlun Mountain” warship of a landing ship flotilla of the South China Sea Fleet under the Navy of the Chinese People’s Liberation Army (PLA) organized its new-type ship guns to conduct live-ammunition firing on March 30, 2012. During the firing, the “Kunlun Mountain” warship set a gunfire control radar fault, started using the photoelectric aiming device to track and look on, and guided the barrel to turn to point at the target, so as to get straight A’s in synclastic firing towards the sea by the main gun and the two secondary guns. (PLA Daily/Tan Wenwu) 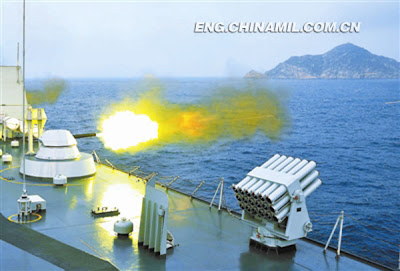 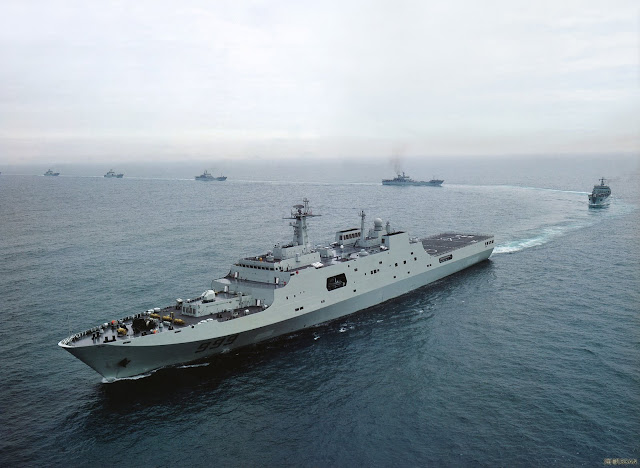 Posted by Coatepeque at 8:49 PM

I don't know the particulars of this system, but as far back as WWII, there were fire control systems which used grouped photoelectric detectors to track targets. Once they had been 'aimed' by centering the target in a ring of photocell focus points, any movement of the target which changed the light level in one of those cells would trigger the gun mount's motors in a feedback loop so as to keep the target centered. I don't have examples, though, so take my information with a grain of salt.

Is this possibly just a confusing translation of electro-optical (i.e. digital cameras)?

I think you have a point there -- it could be something missing in translation.
Will check on the Chinese edition of the same article and see if it is indeed electro-optical.