In preparation for a possible with war either the Soviet or the US in the early 1960s, Mao ordered  a massive relocation of strategic factories to remote locations around China’s south-western interior. This would later become known as the "Third Line" project.

It is predictable that those old strategic factories stand no chance against today’s cut throat, hyper competitive nature of Capitalist China. They were simply abandoned, together with the promise of an "Iron Rice Bowl". 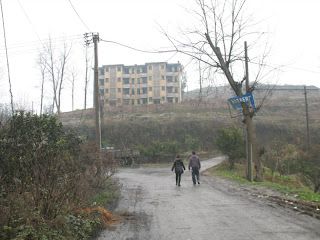 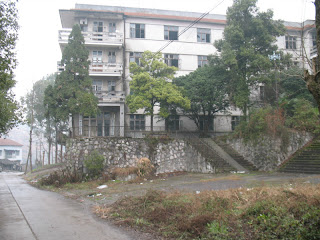 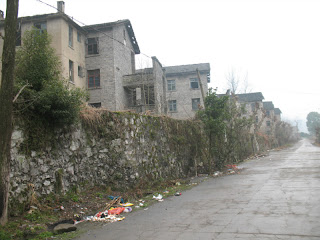 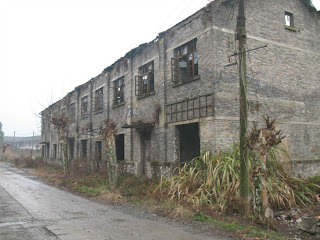 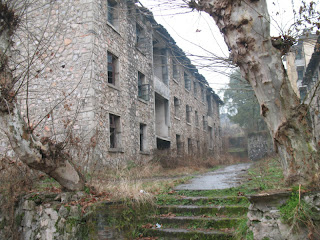 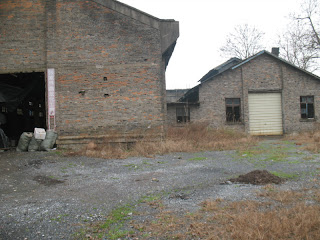 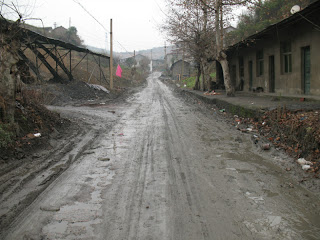 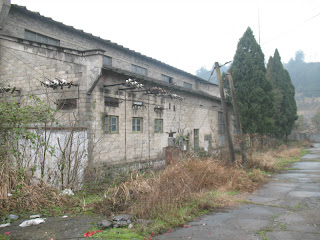 
C is for Communist-Capitalist China

The State-owned Pearl River Optoelectronic Group in Chengdu declared bankruptcy after the PLA switched its Type 88 (QBU 88) marksman rifle from the standard 3-9x40mm scope to the improved 6-24x44mm scope from a private company in Guangzhou China. The building has been torn down to make way for a new high-end residential/commercial complex at the heart of downtown Chongqing.

The Pearl River Optoelectronic pensioners protested outside the factory gates for 3 months in an attempt to secure benefits to no avail. Welcome to Communist China, Capitalism isn't always fair.


Protesters at the Gate 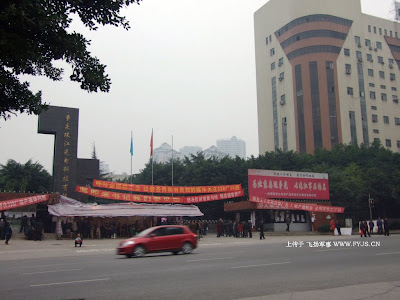 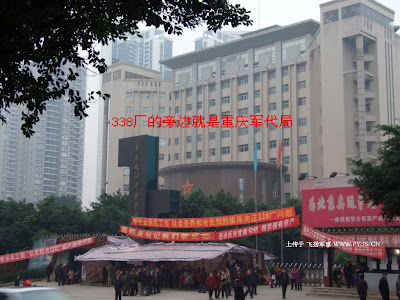 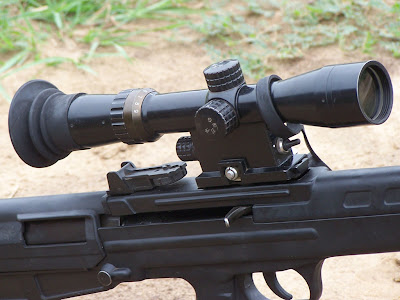 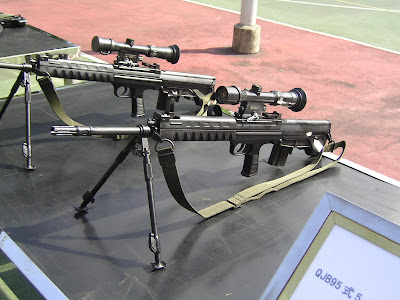 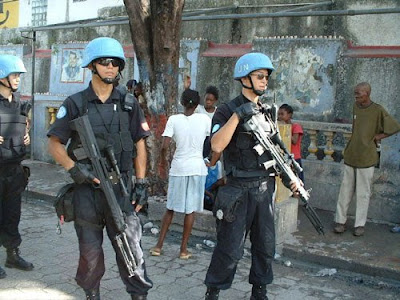 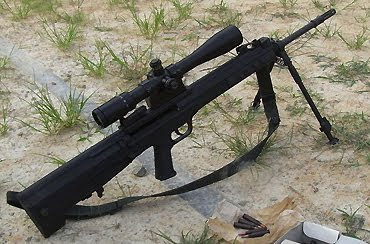 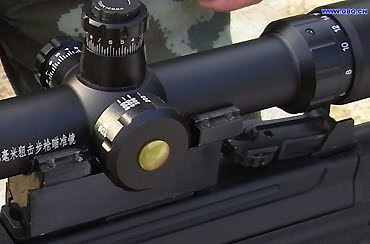