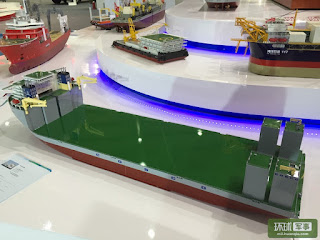 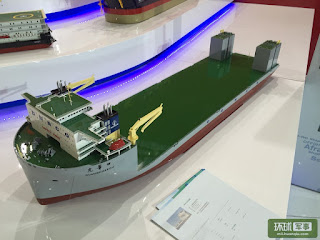 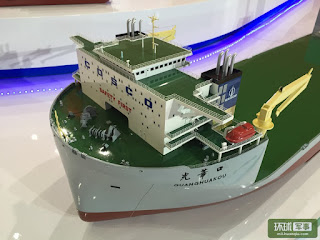 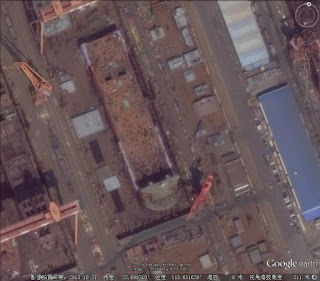 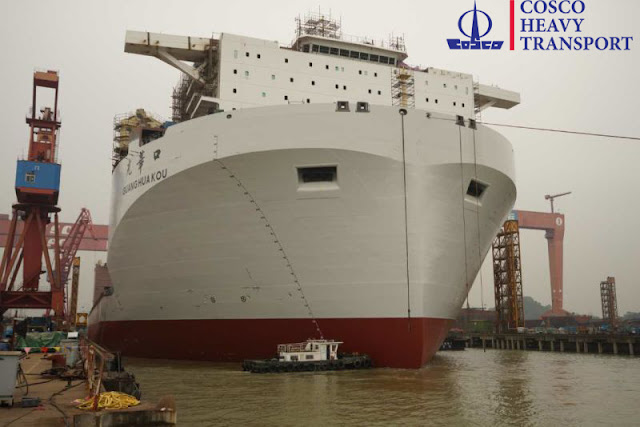 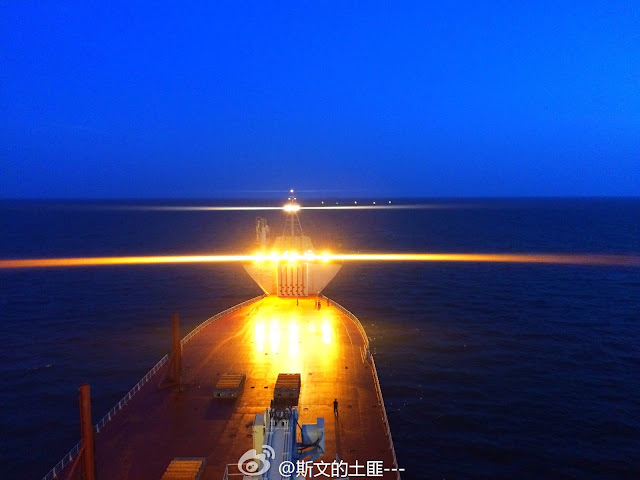 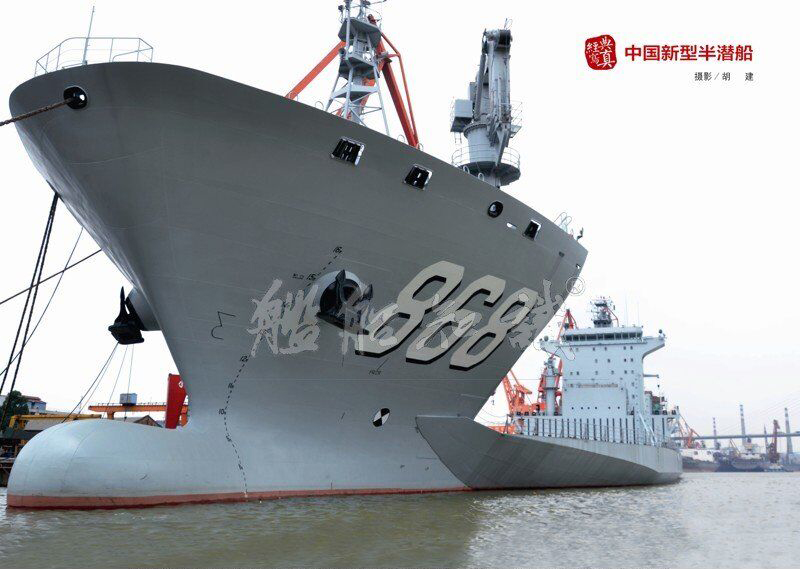 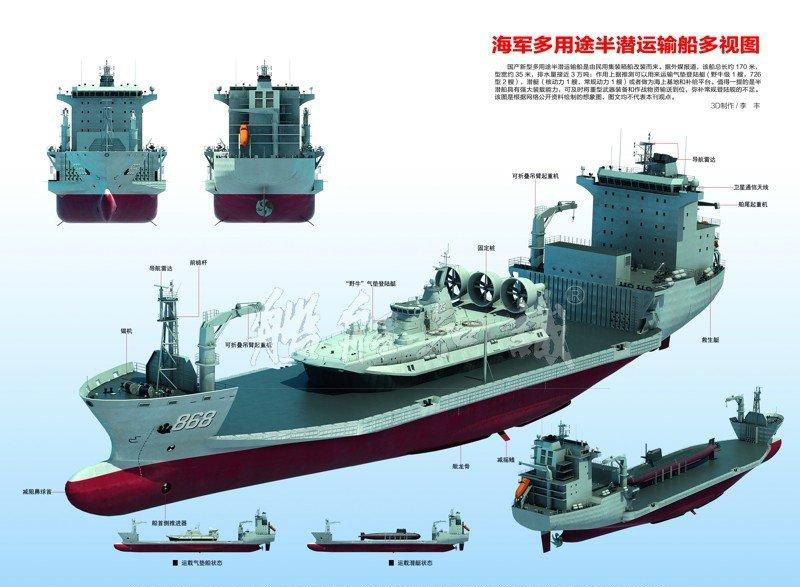 This Chinese Mobile Landing Platform (MLP) H1138 is smaller than its USN counterpart; weighting in about 50,000 tons, USNS Montford Point in comparison weighting in about 34,500 tons.  This small size could suggest a limited role to only supporting float-on/float-off amphibious operations and not for long range force deployment and resupply.  USN’s MLP, on the other hand, is designed with those mission profiles in mind:  it’s MLP1 and MLP2 provision 25,000 square feet of vehicle and equipment stowage space and 380,000 gallons of fuel storage in addition to the support of 3 LCAC lanes.

Frankly speaking, until the PLAN processes additional LCACs, it is difficult to see the need for a bigger MLP. 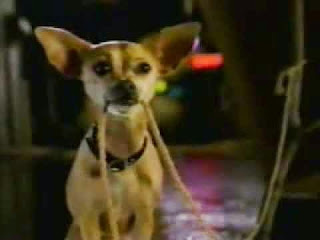 I think I need a bigger MLP 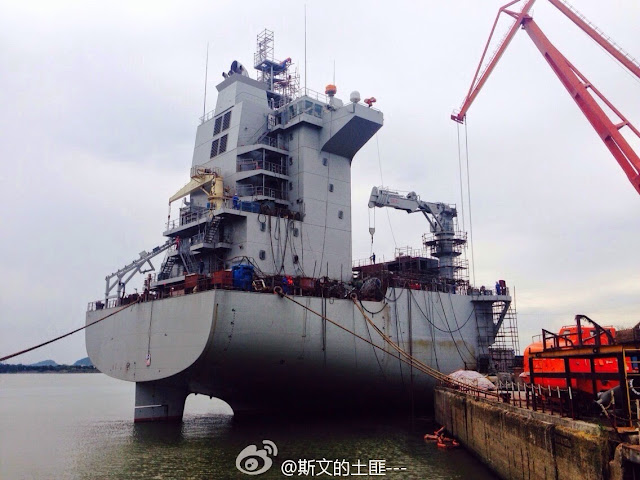 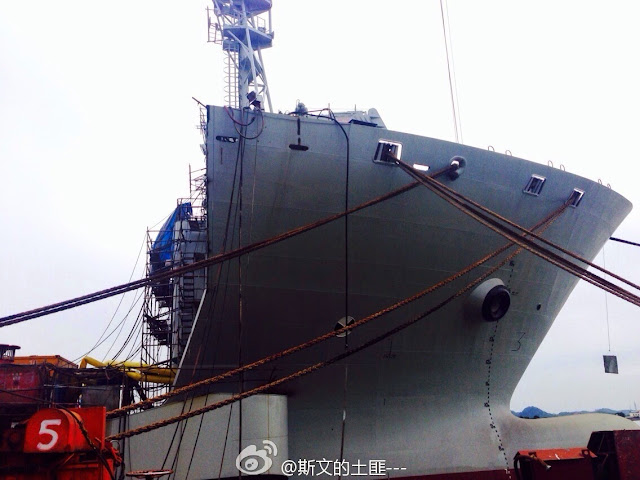 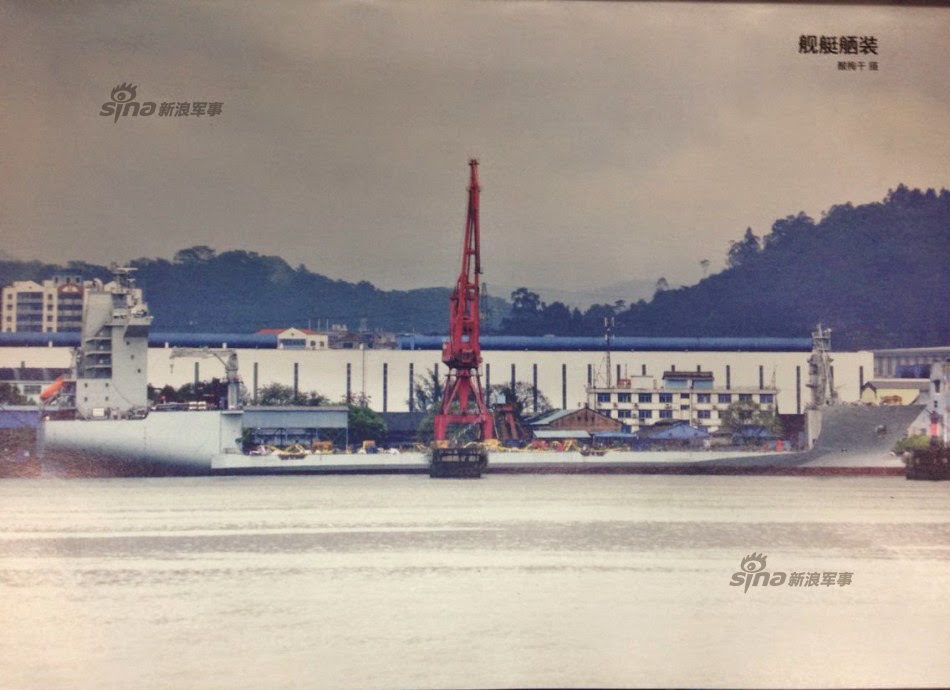 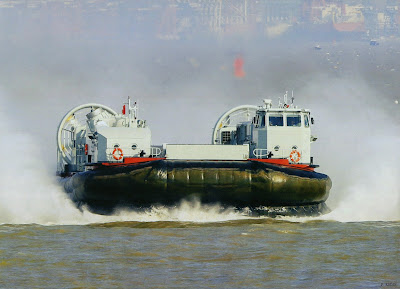 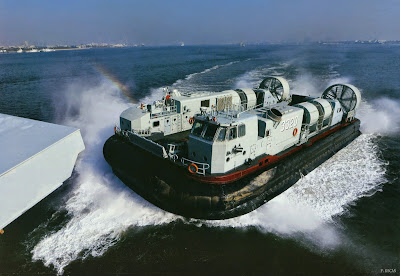 MLP concept from the USN. 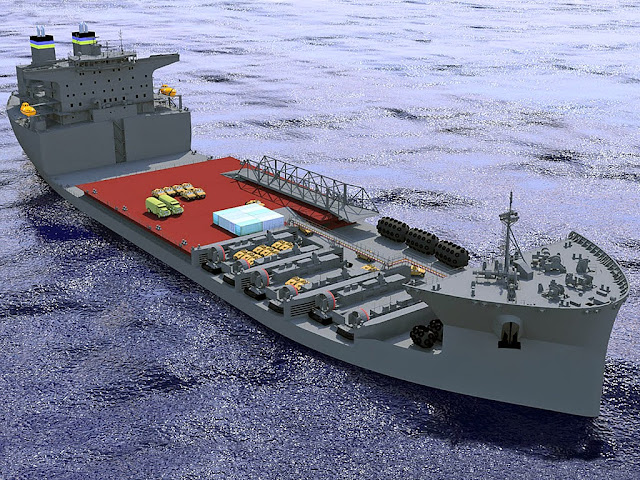