Rare historical photos of the day: Republic of China's T-26 Tank in 1949

82 T-26Mod were imported from the Soviet Union in 1933 to form the famed KMT 200th Mechanized Division.  They saw action throughout the "War of China's Resistance Against Japan" as well as the "Chinese Civil War" shortly afterward.

Surviving T-26s were shipped to Taiwan in 1949 from Shanghai to support the KMT garrison there, see photos below. 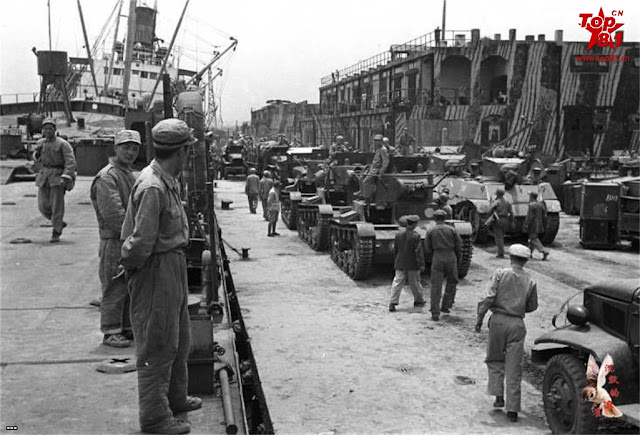 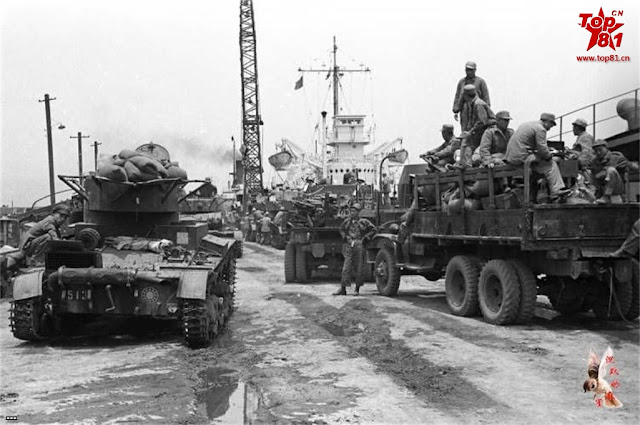 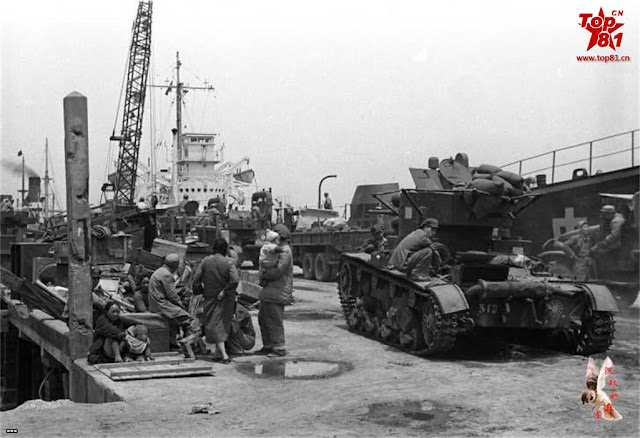 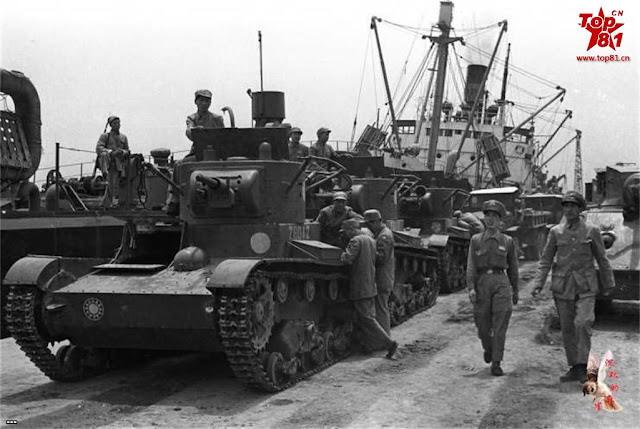 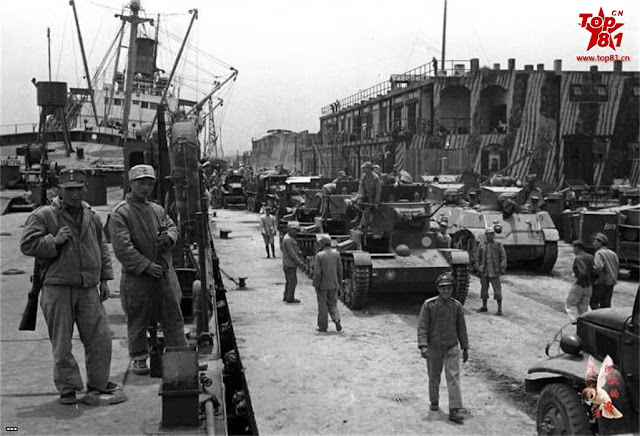 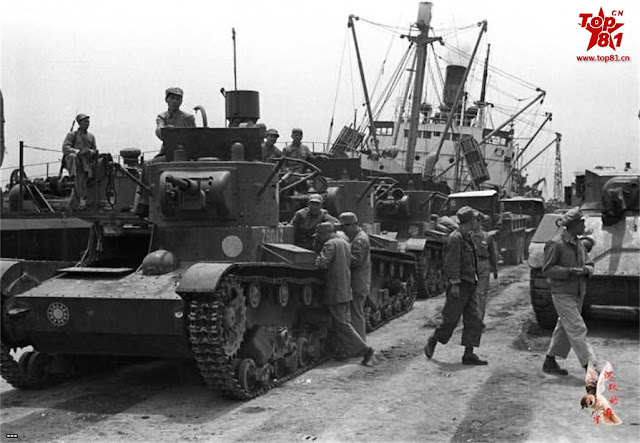 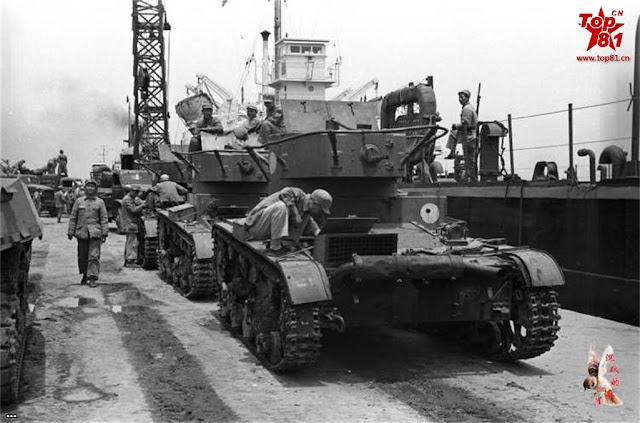 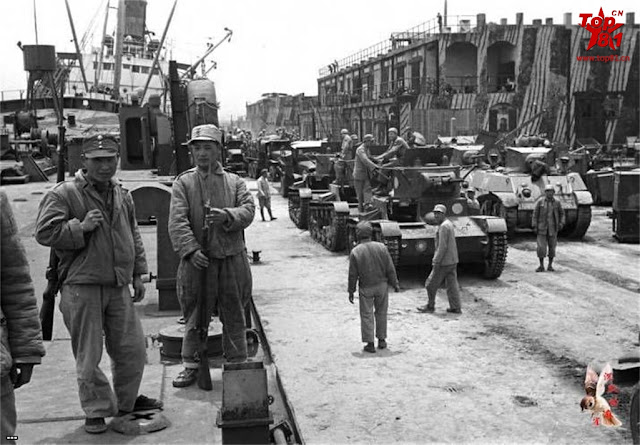