According to this CCTV capture, the PLA is sending more than a task force of 6 surface ships to the South China Sea -- an overflight of H-6K is also being reported.  This naval drill is now quickly becoming a three-dimension affair with surface ships, subs and air cover in position. 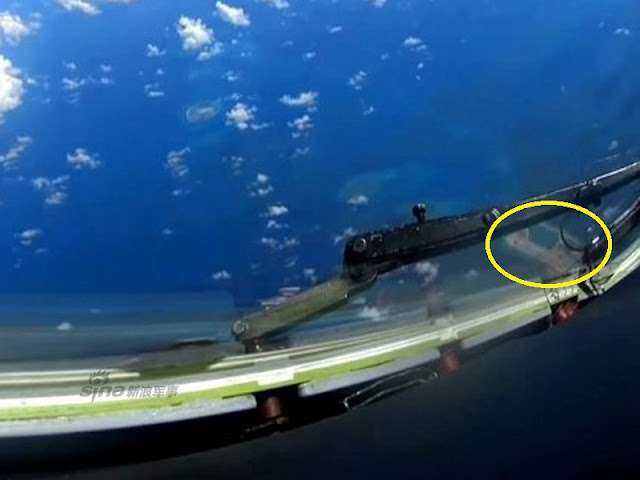 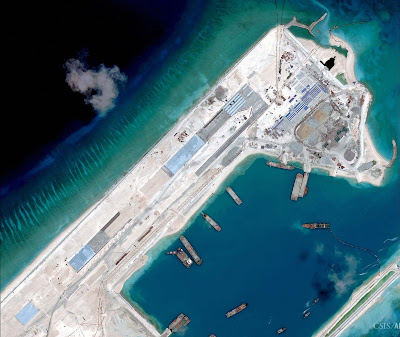 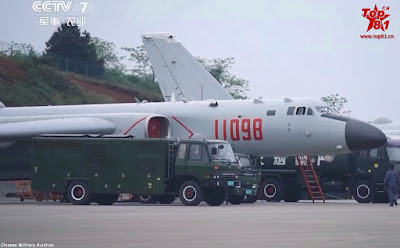 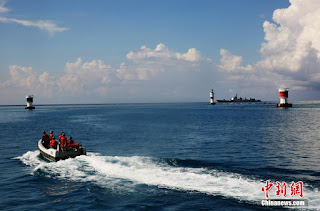 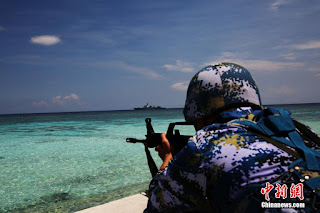 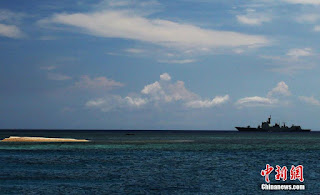 As always, the Chinese version (here) from the official PLA news website is in greater detail on this drill over the English Xinhua brief below, namely:

With three helicopters and dozens of "special warfare" soldiers, the fleet will be separated into three groups that will sail to areas of the South China Sea, the east Indian Ocean and the west Pacific, to conduct varied drills.

The fleet will mobilize naval air force, garrison forces in the Xisha and Nansha islands, and forces of the Beihai Fleet along the way to take part in the drill.

The drill aims to enhance combat readiness and practise coordination between ships and aircraft, and other forces, the navy said. 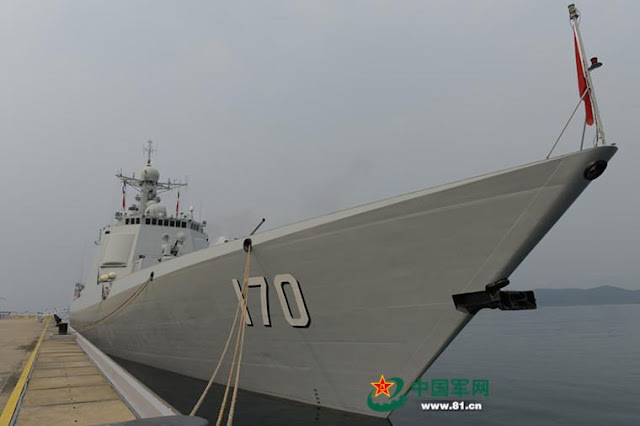 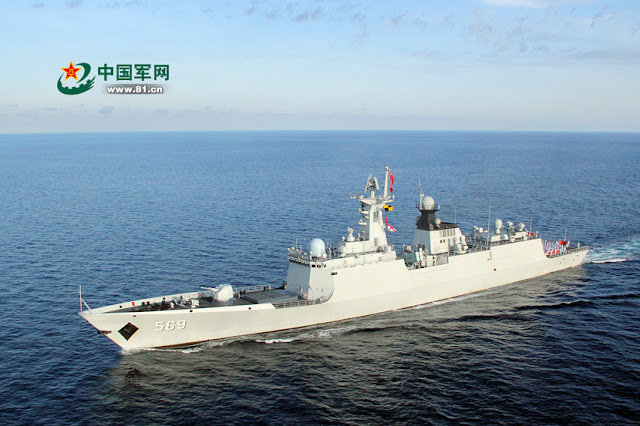 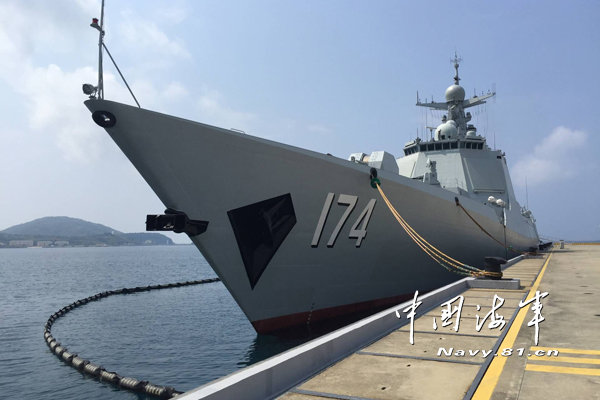 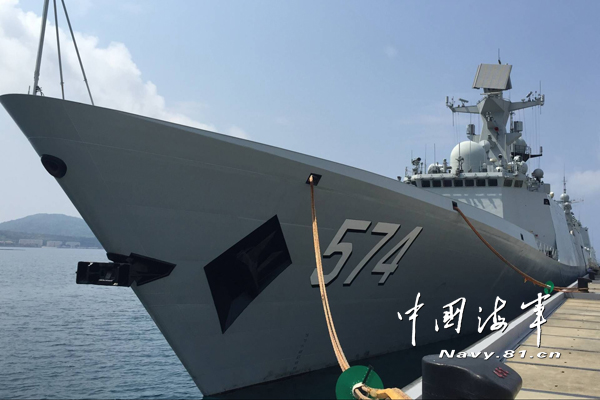 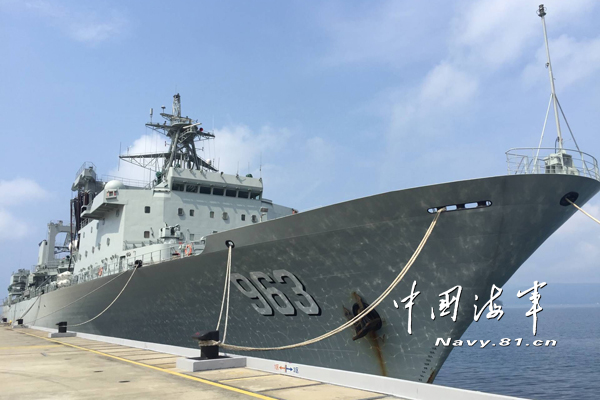 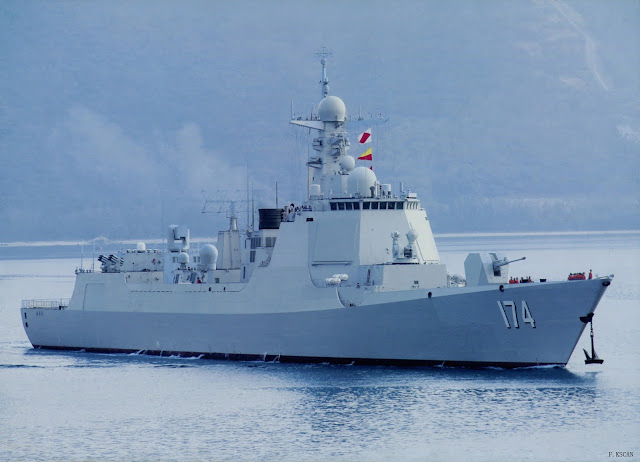 Posted by Coatepeque at 9:50 PM

This "H-6K" designation is very irritating to me.
https://en.wikipedia.org/wiki/Kawanishi_H6K