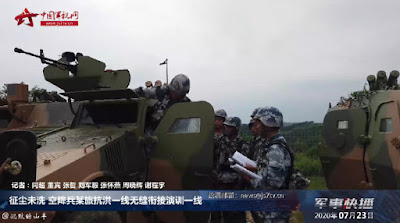 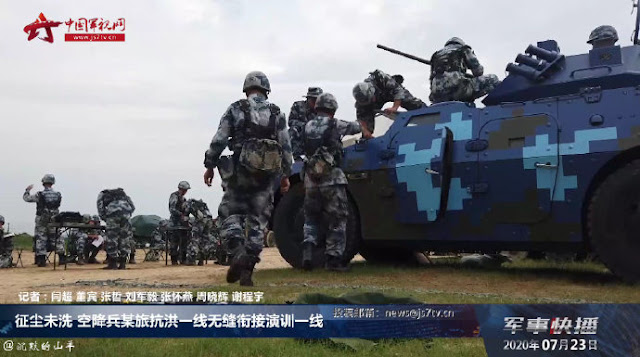 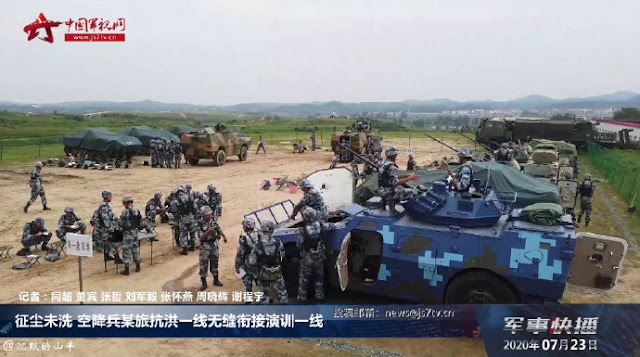 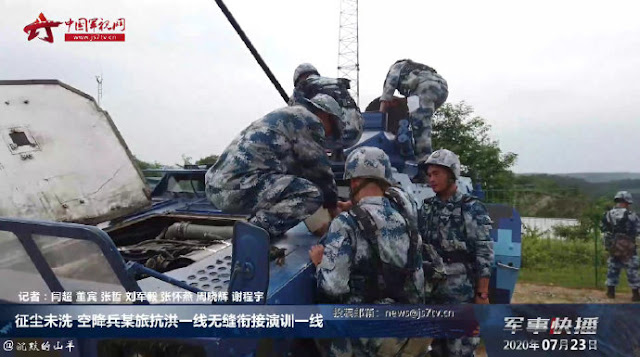 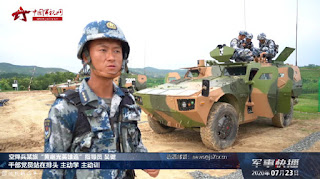 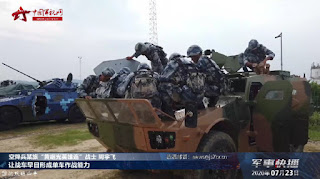 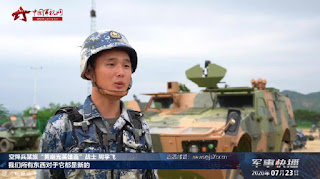 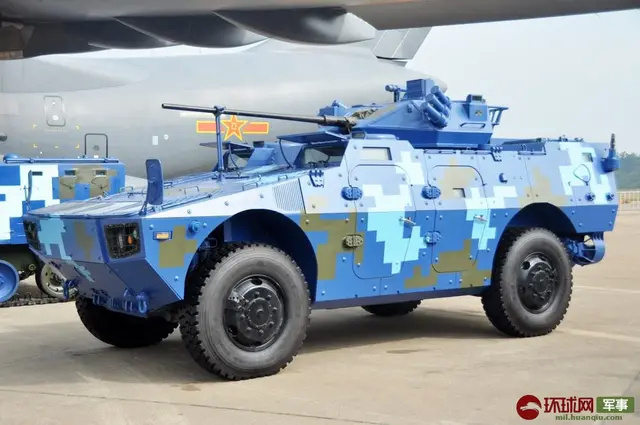 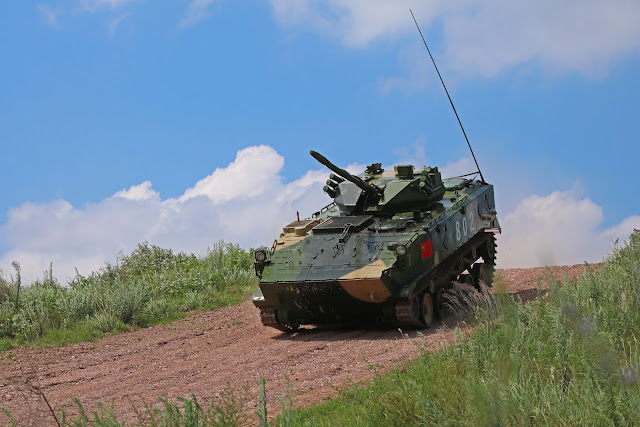 Sino-BMD-4:  Noted the 100mm low-pressure gun together with a 30mm coaxial auto-cannon and 7.62 coaxial mg, almost identical to a standard Bakhcha-U turret.  The 2x3 smoke grenade discharges are missing but I am sure they can be retrofitted. 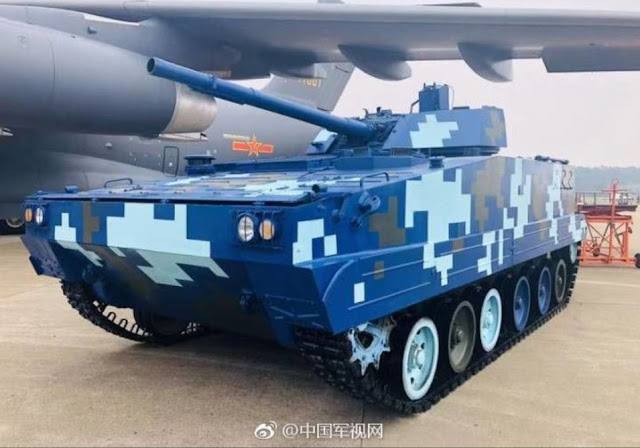 Next up:  Replace the Bakhcha-U turret with a 120mm Gun-Mortar found on a PPZ10.  And, you have instant in-direct fire support rolling off a Y-20 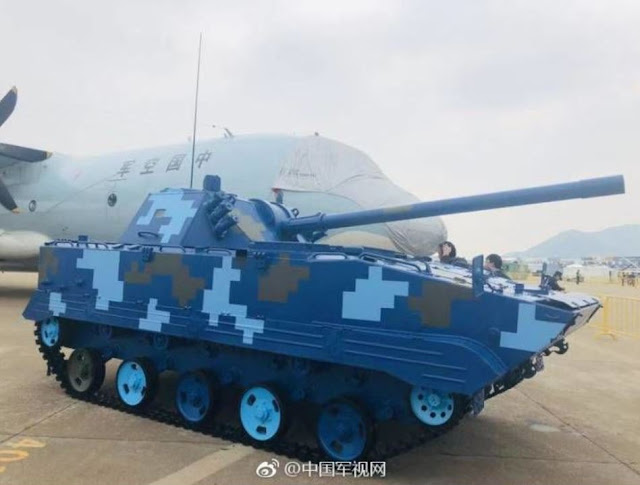 With increasing number of better airlifters (Y-9. Y-20) entering service with the PLAAF 15th Airborne.  They can now able to offer better armor protection for their  troops.  Protection against 7.62mm is better than nothing, I suppose.


Photo from 2008, noted the earlier variant had only two front-doors 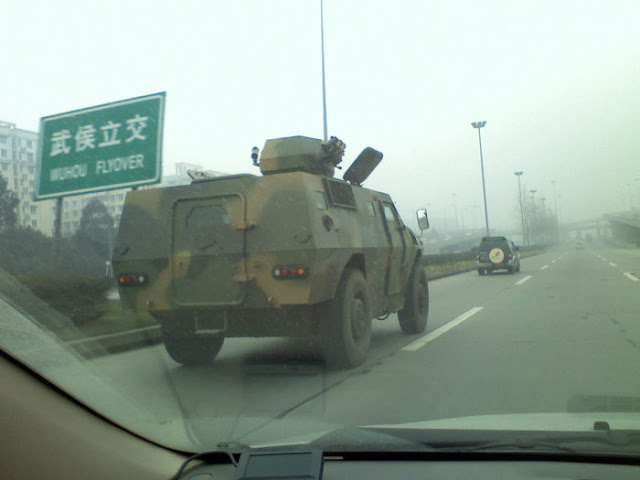 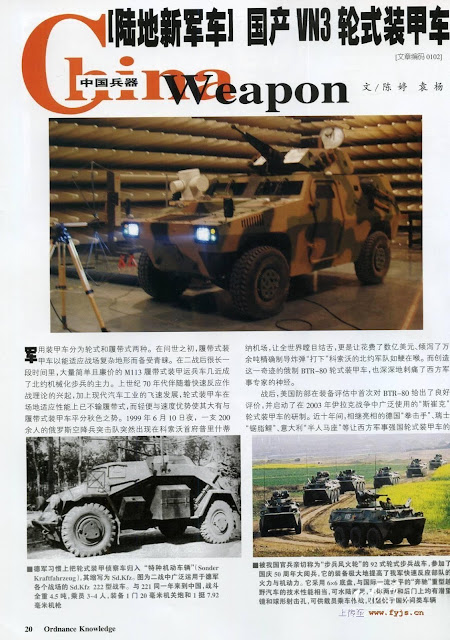 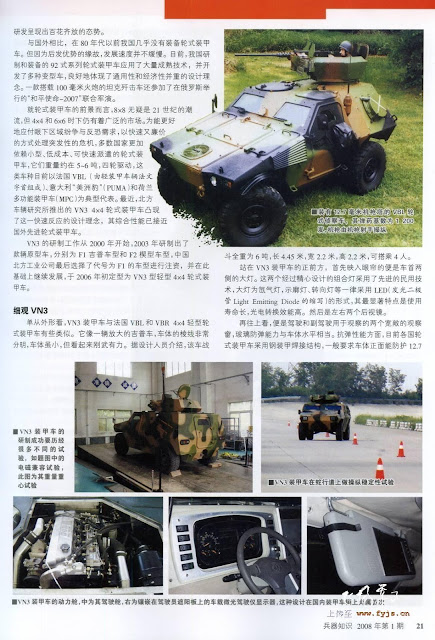 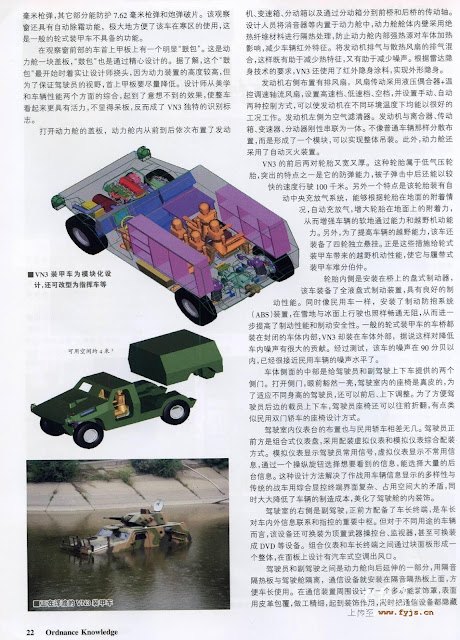 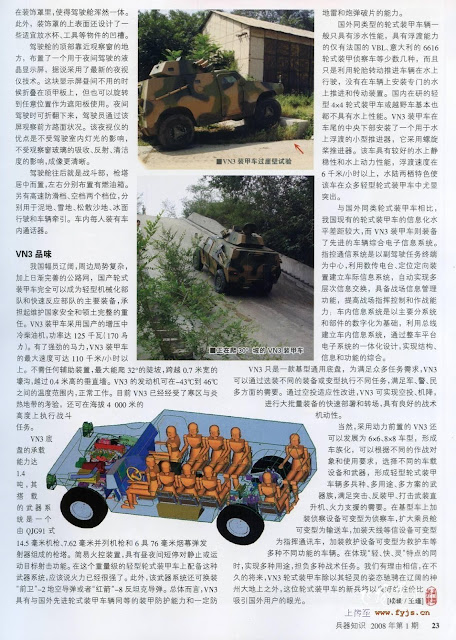 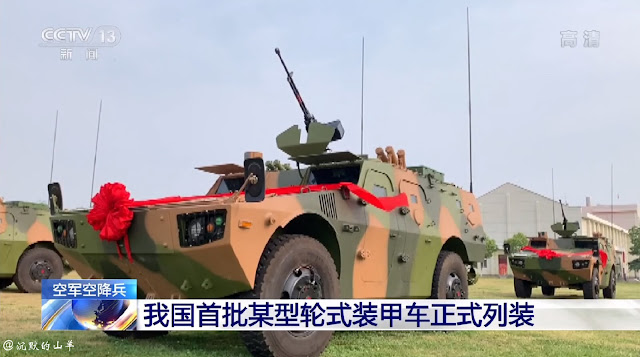 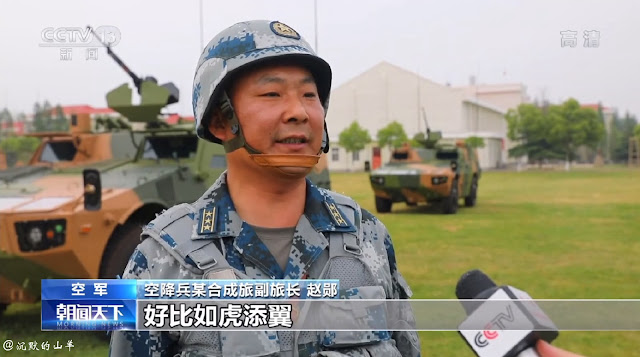 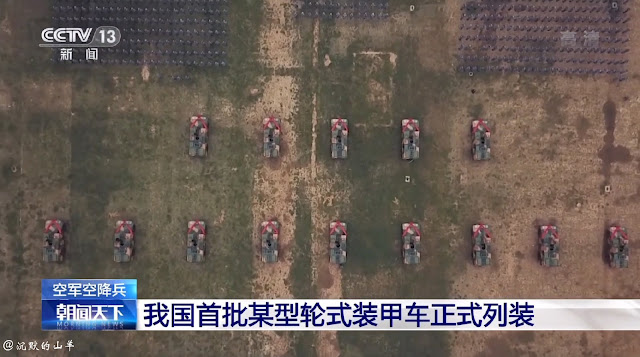 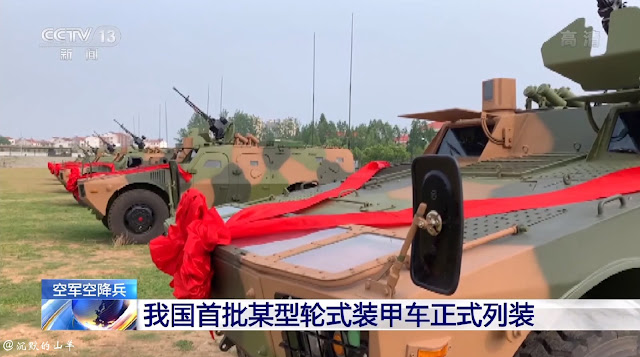 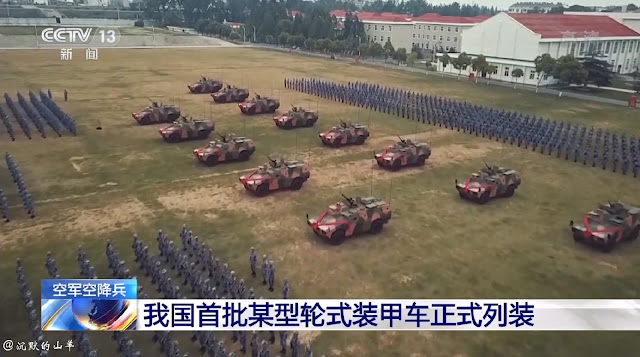 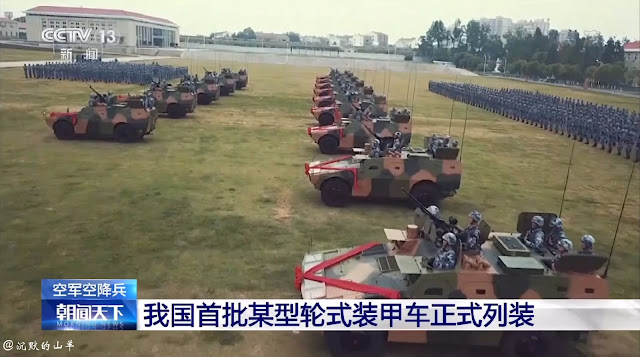 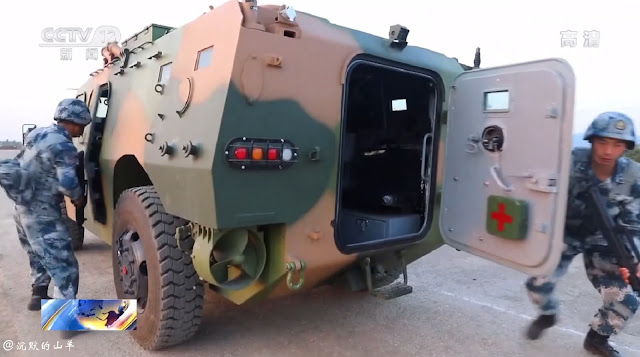 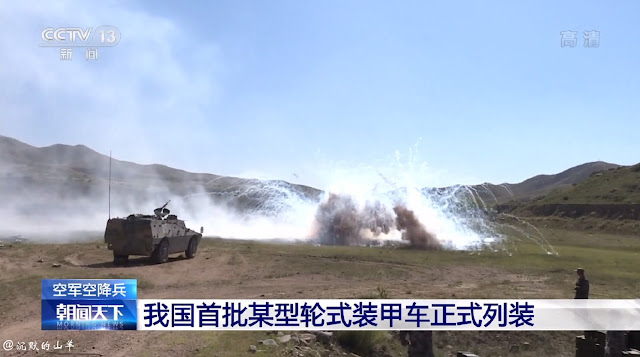 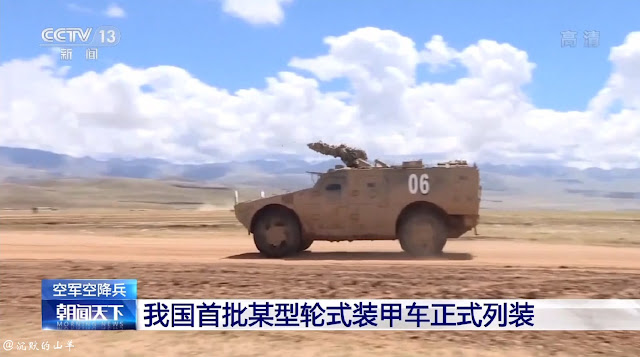 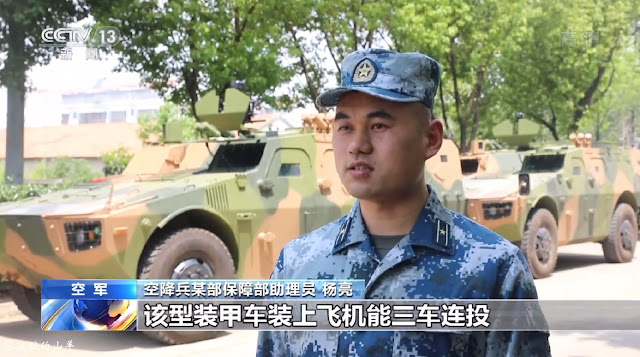 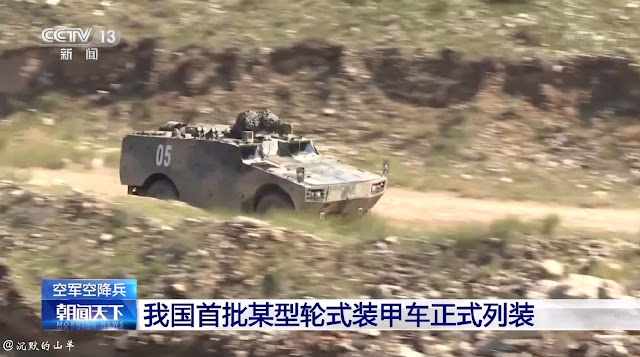 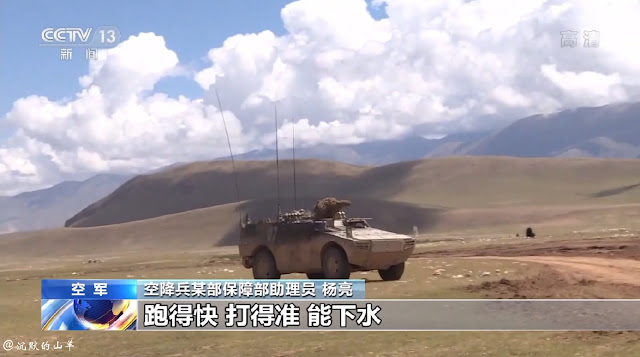 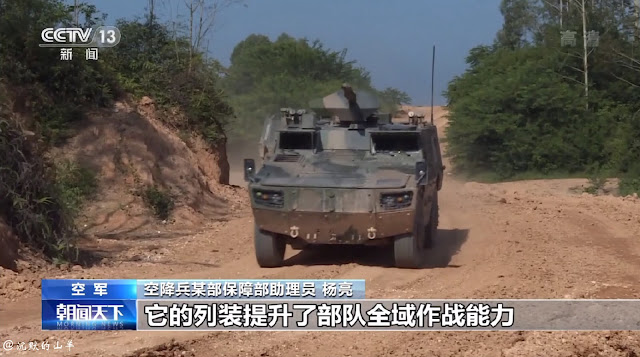 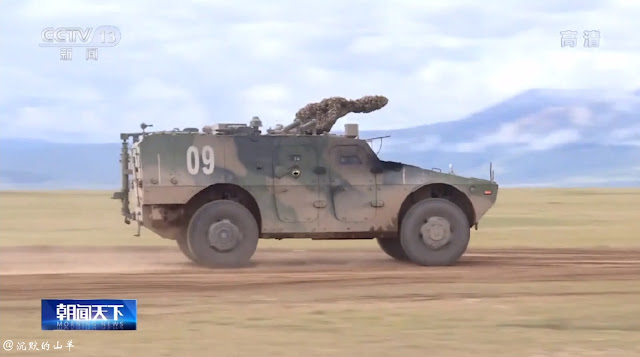