For the past six months a persistent rumor has been "floating" around suggesting that the PLAN is planning to send their largest surface combatant, the 071 Yuzhao LPD, to the Gulf of Aden to aid the on-going international anti-piracy operations.

This recent PLA Daily photograph (here) of a PLAN Z-8 helicopter pilot leaving his 1-year old son to "train for a long range" mission adds credence to the rumor. The only PLAN combat vessel capable of deploying two medium-sized helicopters is the Type 071 LPD.

Having a 20,000t Command and Control mother ship will not only enhance on-station time for the Chinese task force, its two Z-8's also have a significant range advantage over the lighter Z-9 and Ka-27 currently serving onboard the Chinese task force. The Z-9 is designed to drop a 4-member SpOps team to a distressed ship. On the other hand, the Z-8 is capable of delivering 20+ fully armed troops. 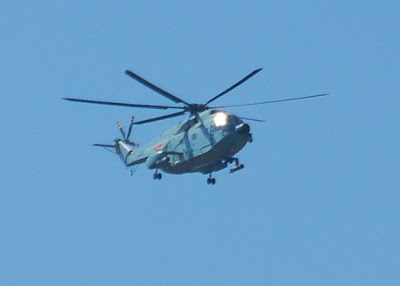 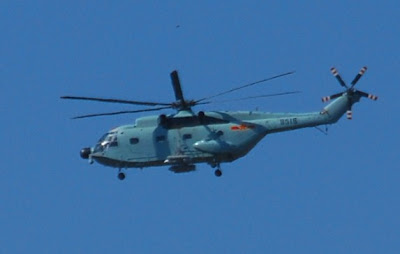 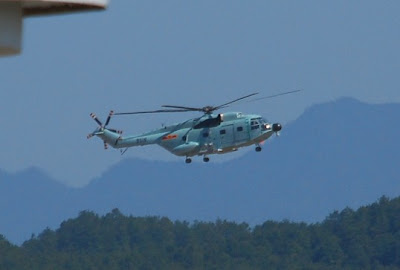 Photos from the PLA Daily 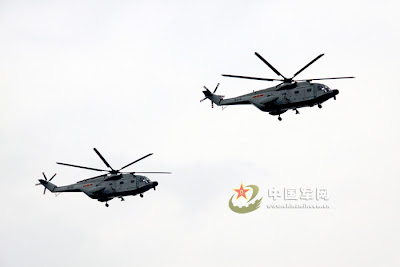 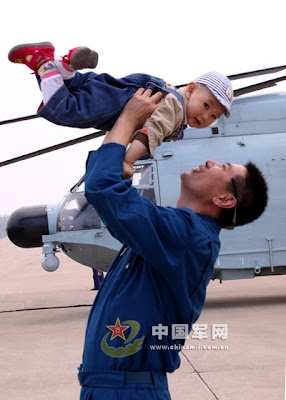 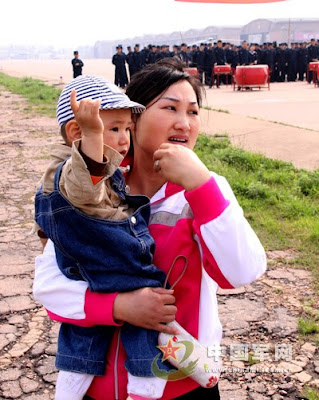 Posted by Coatepeque at 7:08 AM