9th round of the Joint Sino-Vietnam patrol kicks off.

Both sides will jointly patrol the CFZ (Common Fishery Zone) which includes parts of China and Vietnam's exclusive economic zones in the Beibu gulf. The CFZ was defined by two pacts signed in 2000 that took effect in 2004. Only licensed fishing boats are allowed to fish in the zone. 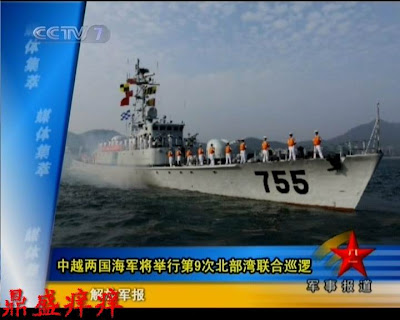 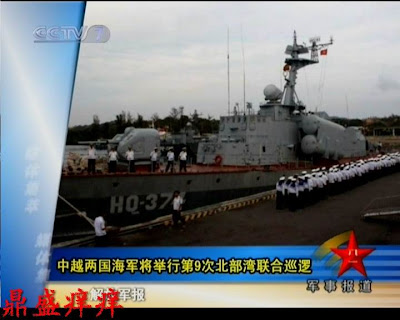