While no one reported it, there are indications that a number of the Russian MT-LBu (Multi-Purpose Fully-Amphibious Armored Carrier) are now in service with the PLA. Initially, the MT-LBu was developed to host the 122mm 2S1 Gvozidka self-propelled artillery system. Over time, it has become known as the “tractor” because it has the same chassis as so many specialized variants that are in service within 15 nations (16 if China is included).
Besides Russia, Hungary and Bulgaria also manufactured a variant of the MT-LBu, but since photos of the PLA’s MT-LBu are equipped with an R-330B VHF jammer and the MT-LBu is also spotted with the imported Tor M1 SAM unit, Russia seems to be the logical source. 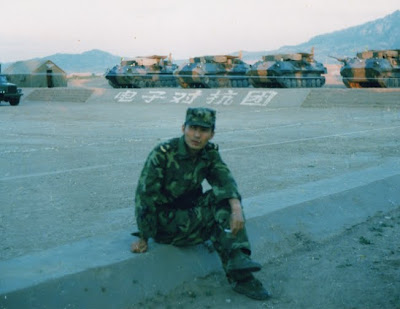 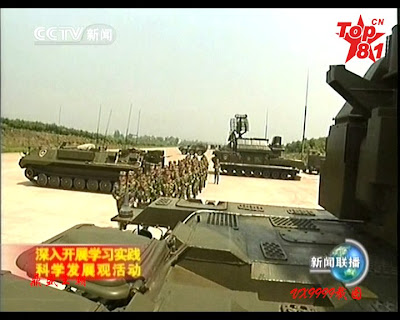 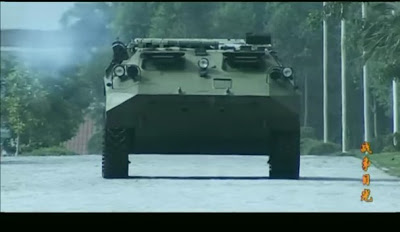 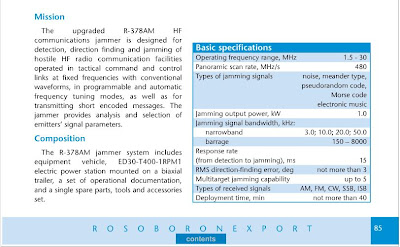 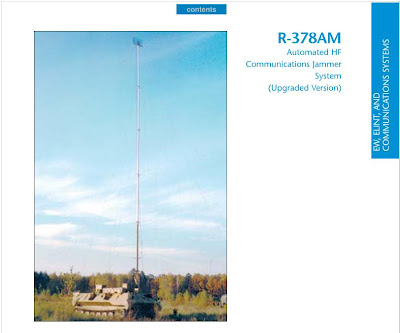 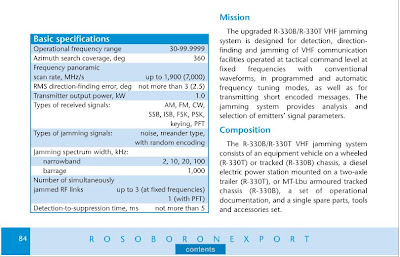 Posted by Coatepeque at 3:11 PM