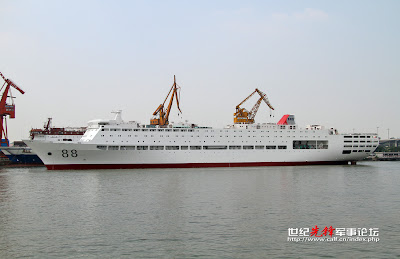 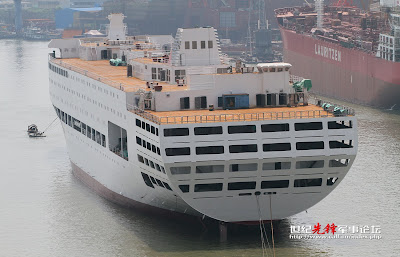 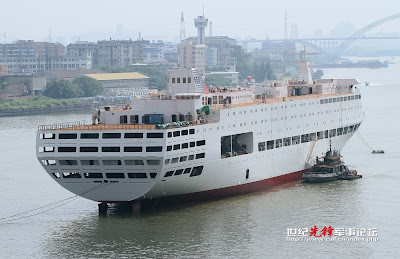 The Chinese navy hospital ship Peace Ark reached the Gulf of Aden Wednesday and will provide medical services for Chinese sailors there.

In two days, the ship will join the sixth Chinese naval escort flotilla, which shelters Chinese merchant ships in the pirate-infested gulf.

The ship will send medics to the flotilla to provide medical services, and receive sailors for treatment onboard.

The medics can carry out medical examination, disease treatment, psychological comfort, medicine supplies, and other services.

The ship will also travel to Djibouti, Kenya, Tanzania, the Seychelles and Bangladesh, and provide medical treatment for locals. 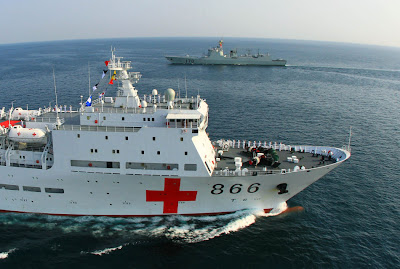 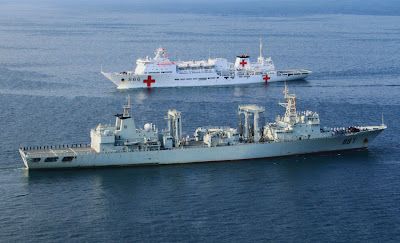 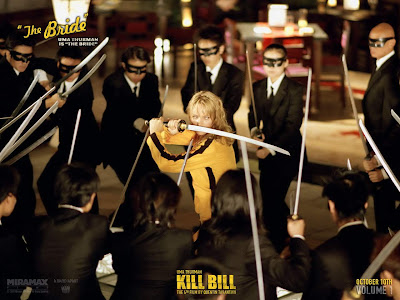 Posted by Coatepeque at 3:36 PM