The PLA Navy's South China Sea Fleet has signed framework agreements to cooperate with the Hainan branches of China's three largest telecom operators to upgrade communications on the Xisha and Nansha islands and reefs.

Once completed in May, the project will bring 4G+ service to the islands and reefs.

The area, including Sansha city, mostly relies on satellites for current communications, Chen Xiangmiao, a research fellow at the National Institute for the South China Sea, told the Global Times on Friday.

Installing a 4G+ network in the Xisha and Nansha islands could be difficult for China Mobile, China Unicom and China Telecom, Chen said, because of the wet climate, typhoons, long-distance transmission issues and the particular island and reef topography.

"Telecommunication companies faced limitations trying to install facilities in the Xisha and Nansha islands, but now by cooperating with the navy, the companies can take advantage of the expertise and resources of the military," he said.

The companies will build telecommunication base stations on islands and reefs including Yongxing, Yongshu and Meiji. The operators have also promised more affordable service packages for users, according to the report.

The upgrade will not only improve the living conditions of civilian and military residents but also support fishery, emergency response, maritime search and rescue and humanitarian relief efforts in nearby waters, the report said.

"Once the upgrade is finished, the telecommunication network will become a regional public service that will massively benefit people who work and live in the area," Chen said.

It will also be available for international use. Foreign fishing vessels passing by the area could use the service, Chen said. "To deliver a 4G signal in the South China Sea also shows China has sovereign rights to the area," he said.

Xinhua contributed to the story 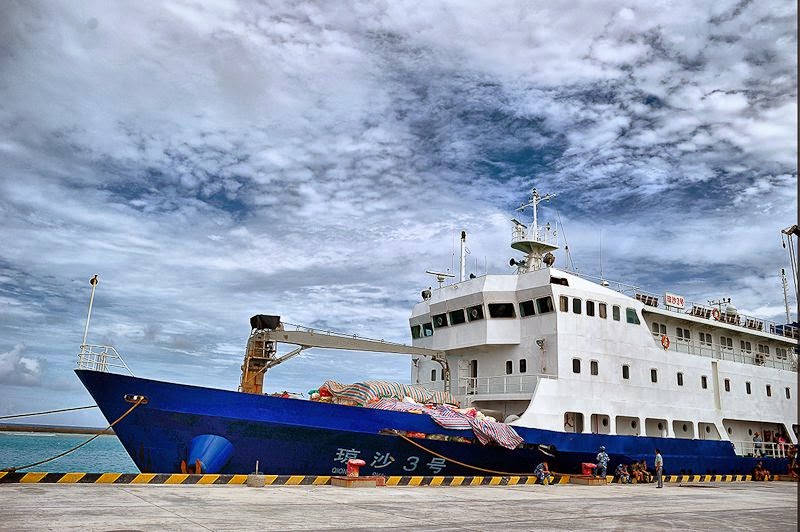 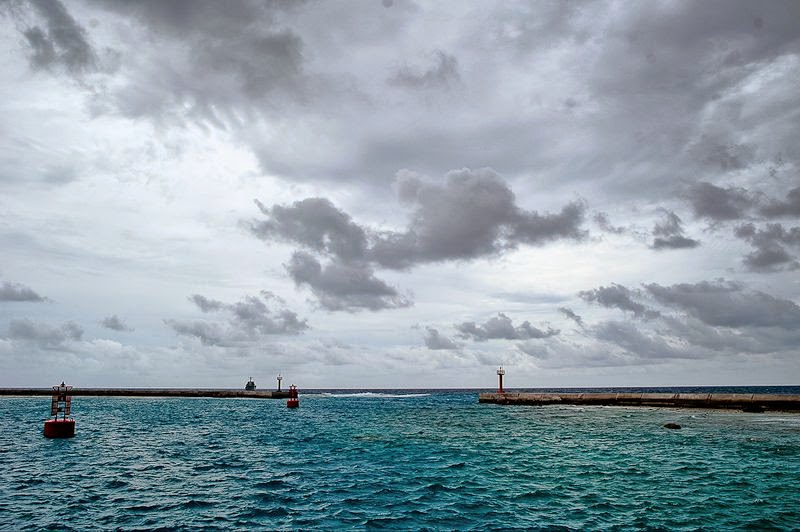 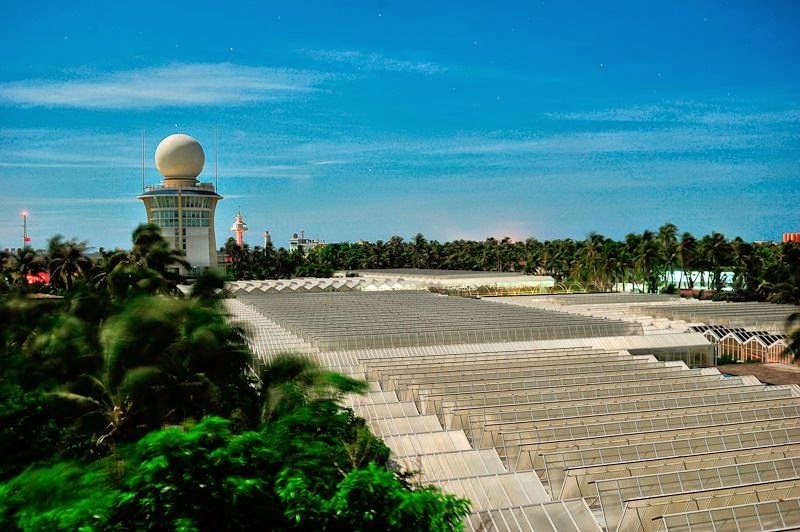 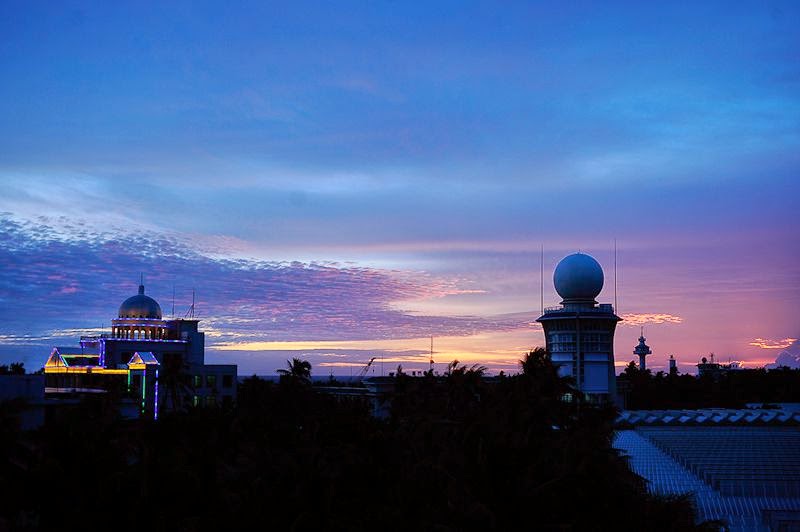 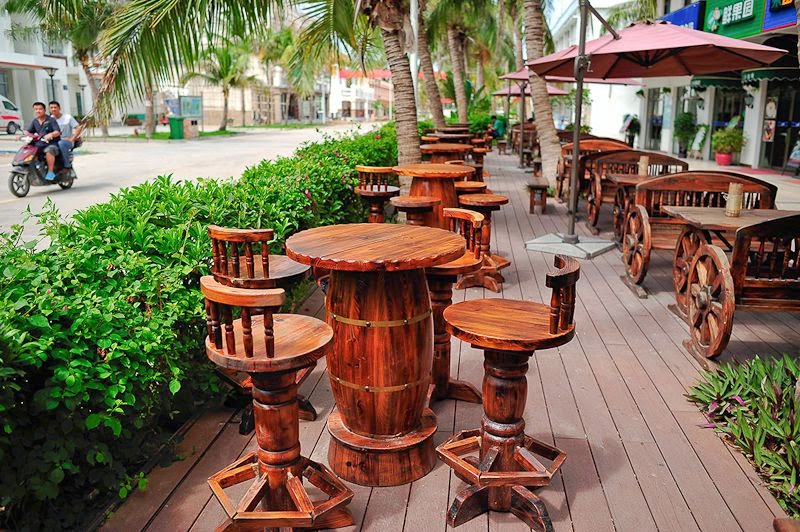 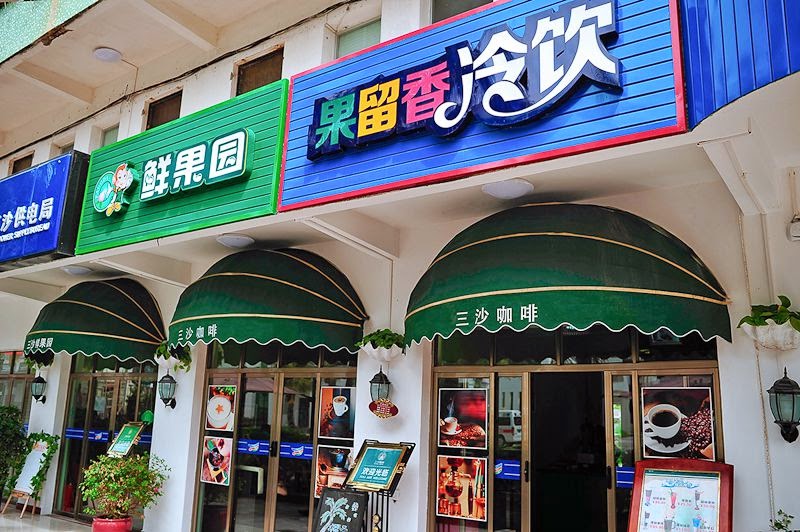 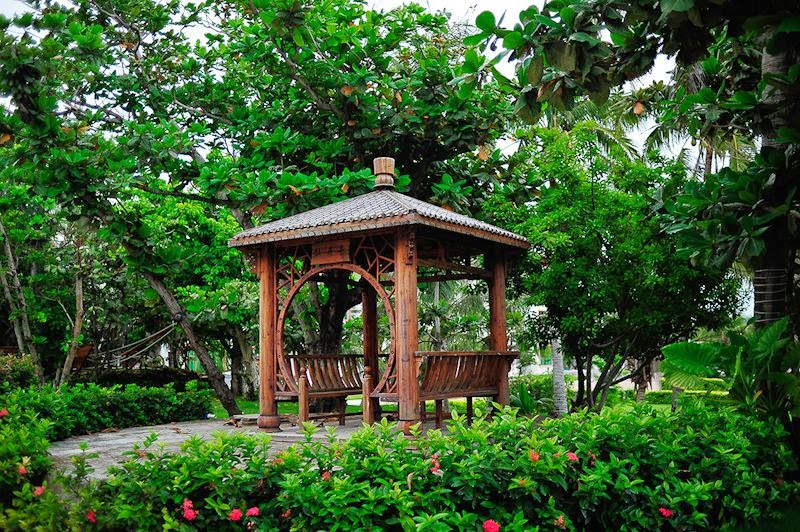 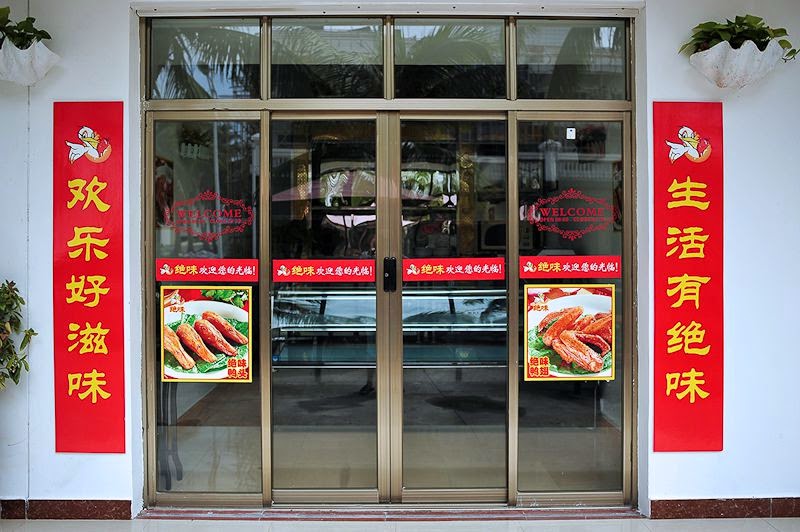 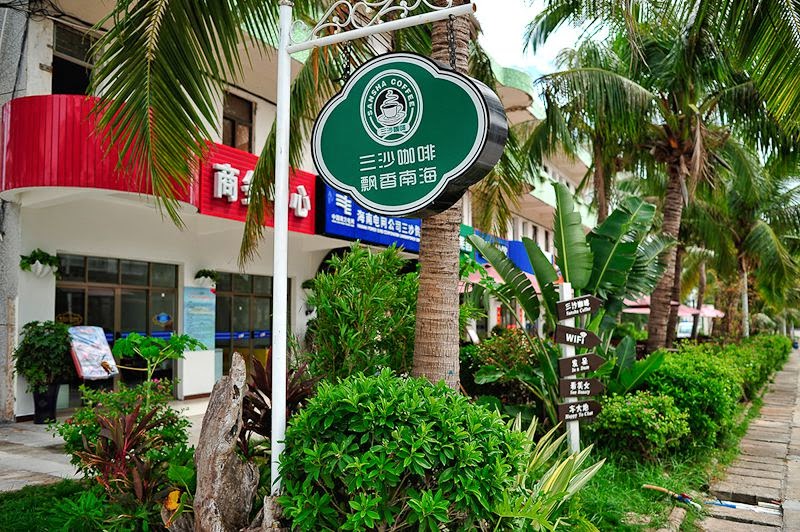 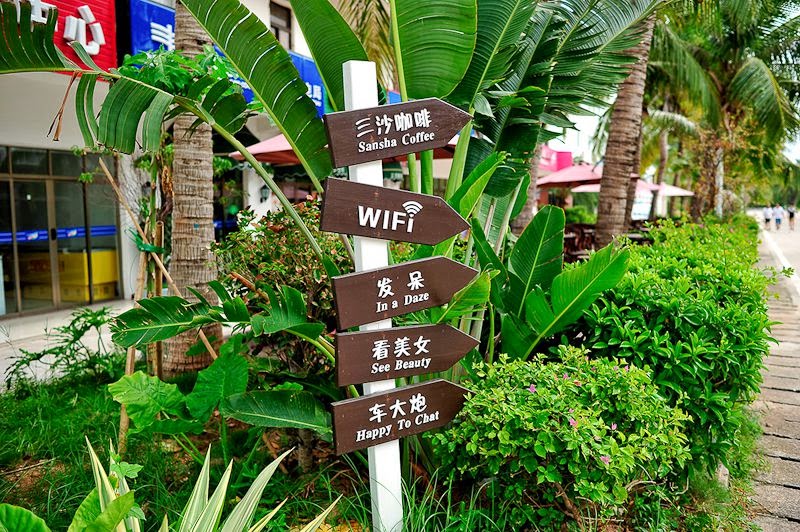 Posted by Coatepeque at 5:35 PM