PA Posters of the day: Prohibition

The PLA Rocket Force -- you know, the folks in charge of China's nuke -- just released a bunch of public announcement posters reminding troops that Chinese New Year is no excuse to get wasted.  Those cartoon based PA Posters are pretty humorous in general but the best one, though, is this one: 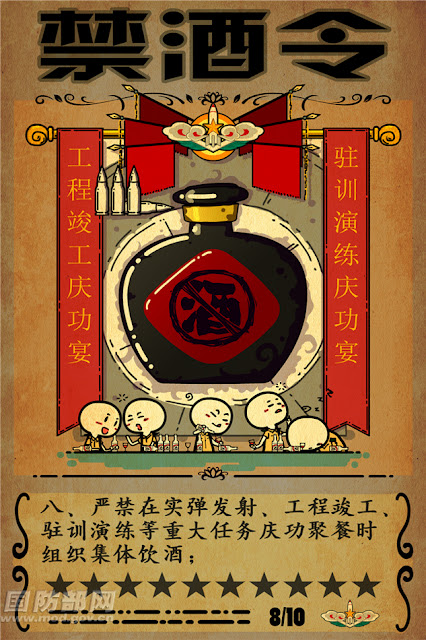 Yikes, I hope the prohibition is applicable to non-nuke missile launches only, you know, get wasted after wasting someone.   General Turgidson would be proud! 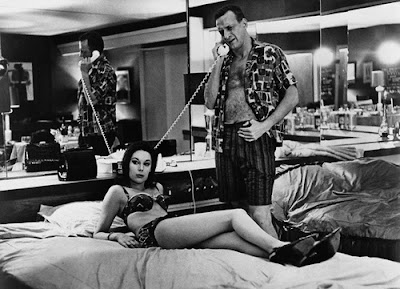 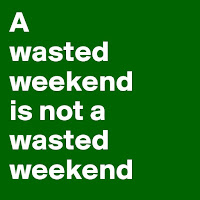 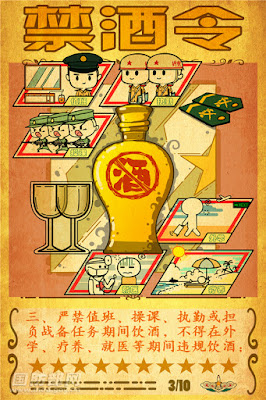 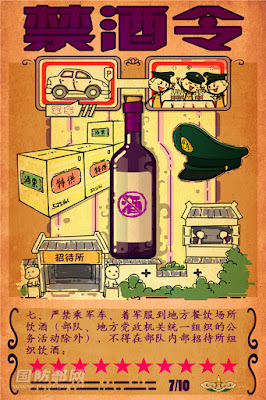 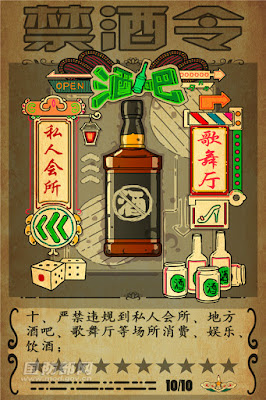 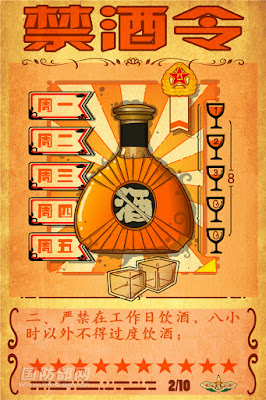 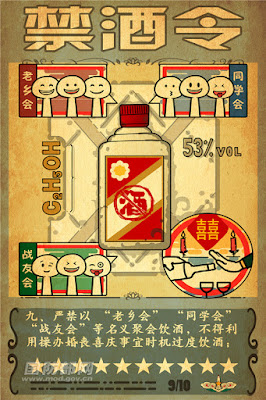 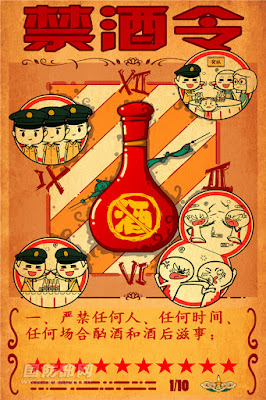 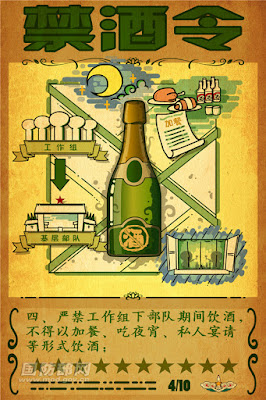 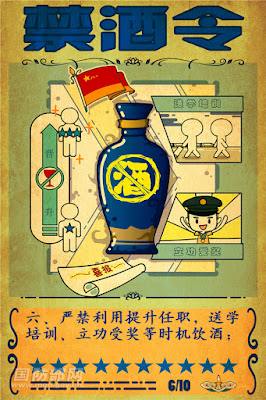 Posted by Coatepeque at 8:16 PM