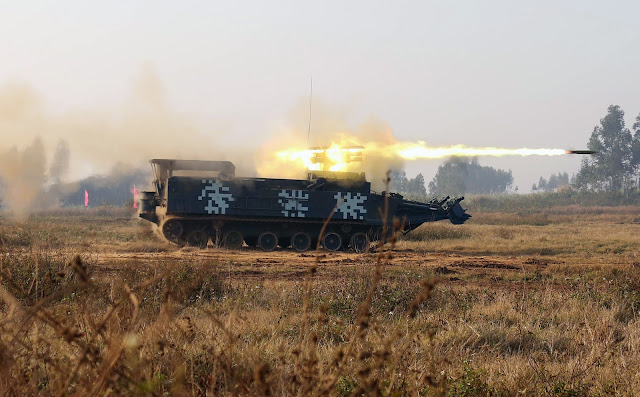 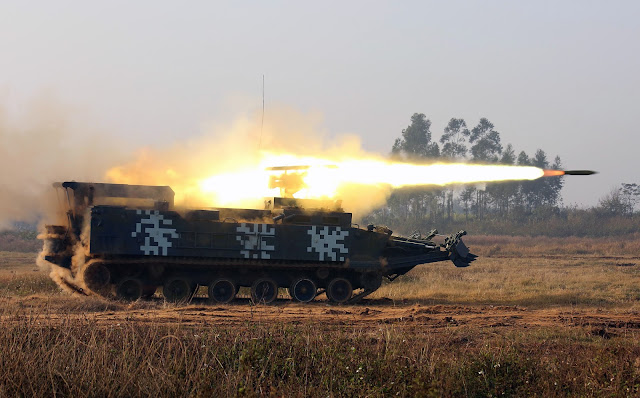 PR attempt aside, it is not nearly as impressive as her USMC counterpart -- they use a real tank for this breaching job.

Note to papa smurf, it is time to give those boys some real armor to work with.  Remember  IFV is not a tank and engineers make a world of difference. 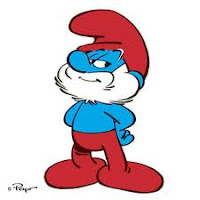 Funny thing -- the PLA actually has large numbers MBT based assault breachers already in service.  Such as the GSL130/WZ6411 Armored Breeching Vehicle based on the  ZTZ79 chassis here: 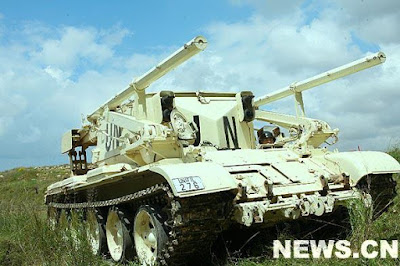 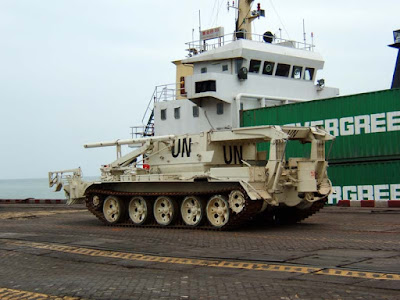 On a related note: 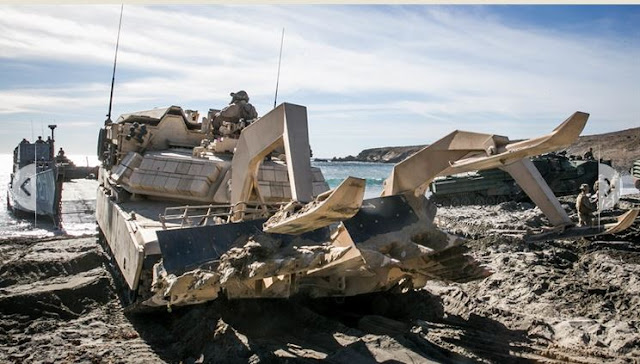 MARINE CORPS BASE QUANTICO, VA -- The Marine Corps’ Assault Breacher Vehicle made history last year when it conducted its first amphibious landing with a Modified Full Width Mine Plow prototype during a long-range breaching exercise in the western United States.
In December 2017, Marine Corps Systems Command used Exercise Steel Knight as an opportunity to test the Modified Full Width Mine Plow prototype for the first time. Steel Knight is a division-level exercise designed to enhance command and control, and interoperability with the 1st Marine Division, its adjacent units and naval support forces.
In the future, this piece of equipment will make it easier for Marines to land and deploy an ABV from a Navy Landing Craft Utility boat to the shore to complete their mission.
“Our legacy Full Width Mine Plow on the ABV could not fit onto an LCU because it was too wide,” said Timothy Barrons, ABV project officer for Engineer Systems at Marine Corps Systems Command. “The prototype we are testing fills a current capability gap and gives commanders the flexibility to use multiple surface connectors to get ABVs in the fight.”
The modified plow prototype is not only easier to transport, but safer to use, Barrons said. Once the LCU drops the bow ramp onto land, Marines can drive the ABV off the boat, open the plow and breach the area to ensure they eliminate any unsafe obstacles.
“The Assault Breacher Vehicle is the premiere breaching tool in the Marine Corps, and there is no other tool like it,” said Alvin "Tommy" West, ABV platform engineer. “It can carry two Linear Demolition Charges (commonly referred to as the line charge) on the back with over a thousand pounds of C4 explosives in each of the charge. A rocket is attached to each line charge to propel the charge, which is critical when clearing a path through mine fields.”
After the line charge detonates, landmines in its path are destroyed or rendered ineffective. Marines use the mine plow to sift through the mine field and push any remaining landmines off to the side, leaving a safe path for the assault force.
“This plow prototype makes the ABV transportable and gives the commander options to accomplish his tasks on the battlefield,” said Barrons. “The capability makes the force more lethal because it helps keep other combat vehicles intact and saves the lives of Marines.”
The ABV Program Team plans to take the information and feedback from Marines gathered at Steel Knight to refine the design and improve the overall performance of the modified plow. The team wants to ensure the modified plow will meet all requirements of the legacy mine plow in performance and survivability. After the redesign is completed, the articles will be tested at the U.S. Army Aberdeen Test Center in Maryland.
“Because the plow is foldable and deals directly with explosives, it is going to take some hits, so we need to ensure it is more reliable than the legacy mine plow which was not hinged or foldable,” said West. “There is no other piece of gear in the Marine Corps that does what the ABV with the Full Width Mine Plow does. Our goal is to make the new plow even more reliable and easier to maintain.”
The ABV Program is a part of Engineer Systems under the Logistics Combat Element Systems program at Marine Corps Systems Command.
Posted by Coatepeque at 9:19 PM

They do have MBT-based armoured breaching vehicles. They don't give them to the Marines (and army amphib) because the Marines' vehicles are supposed to float.