Together with the PLA Air Force and the Navy, the PLA Ground Force also commands a large numbers Coastal oil tankers, mostly Type626 and Type632 classes.  They might be small (1,200 to 3,500 tons) but they deliver to small ports where where those big naval tankers could not.  They also have numbers on their side.

Those important logistics assets are generally overlooked by folks outside of China. 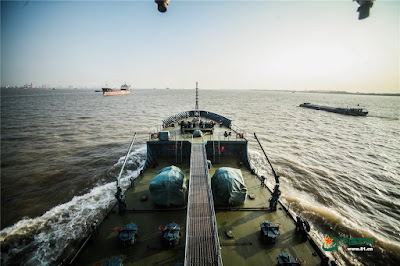 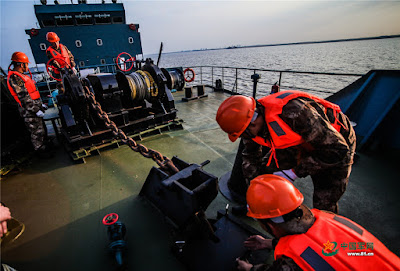 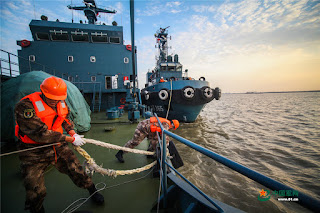 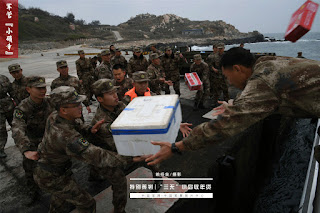 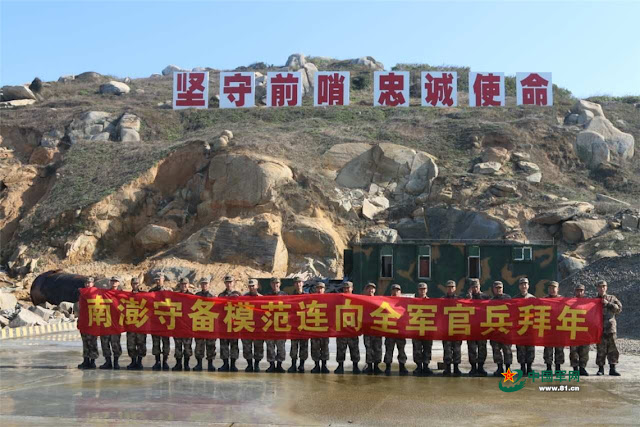 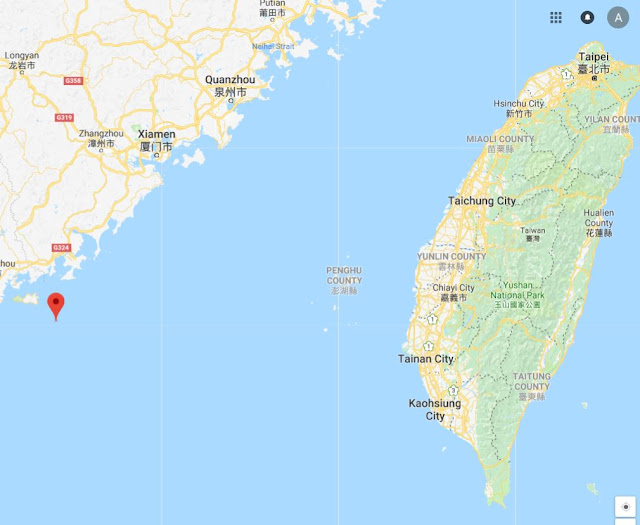 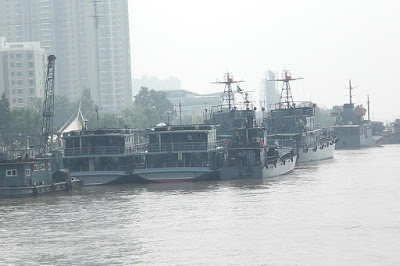 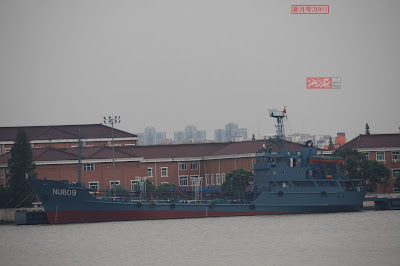 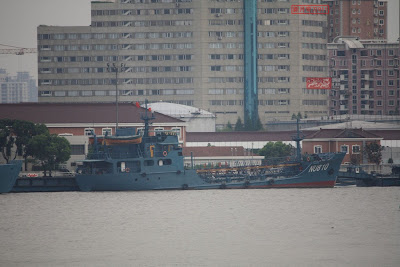 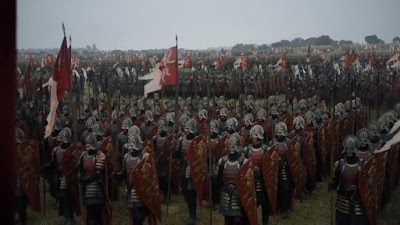 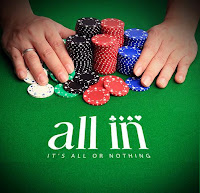