According to the PLA Daily, 160,000 military, militia and reservists are now mobilized in drought relief operations. (here)

The southwest of China is gripped by the worst drought in a century and this week the country sent soldier armed with demijohns of water to help affected areas.

State media reported on Friday that 1,000 soldiers, each equipped with a 25-litre plastic water container, had been mobilised to help with drought relief and a further 3,000 would be sent over the next few days.

The soldiers are being sent to the Yunnan province and as well as the water containers will carry well drilling equipment and sanitation devices.

"The soldiers are prepared for long-term work in the field," Li Shiming, commander of the Chengdu military division.

No substantial rainfall was expected ahead of the rainy season in May.

The drought had left 18 million residents and 11.7 million livestock in the region with drinking water shortages, as well as wrecking crops.

Before the arrival of the new troops, other troops and local paramilitary forces have been engaged in the relief work.

They have regularly shipped water to villages and helped villagers find new sources of water. The army has also sent technicians to teach farmers how to save water for farming. 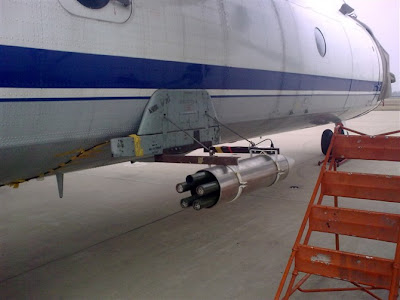 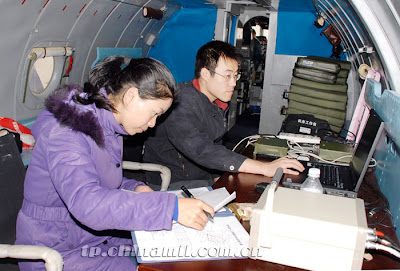 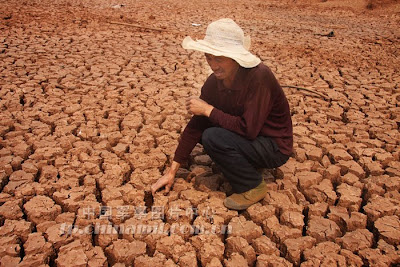 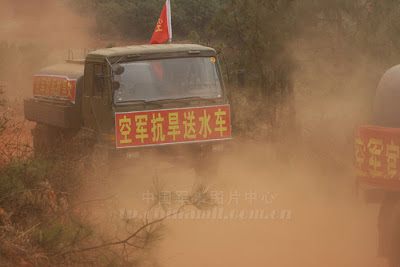 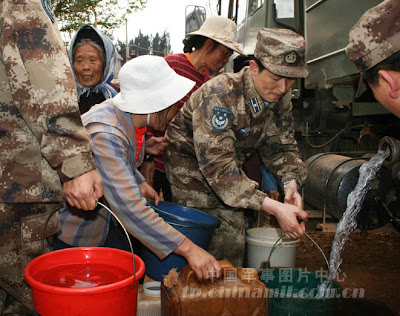 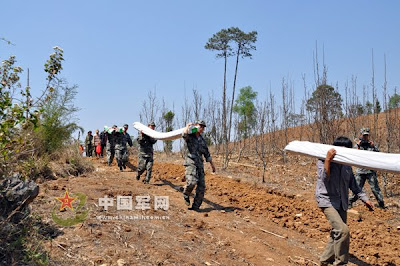 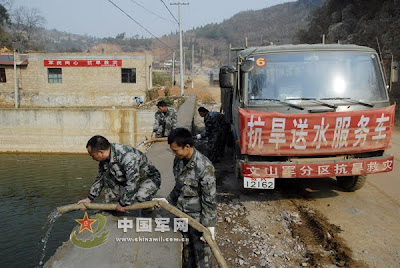 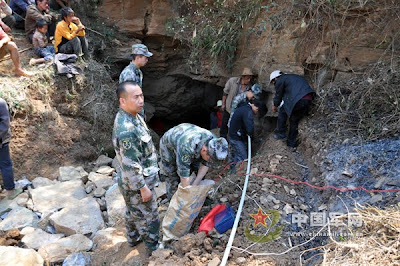 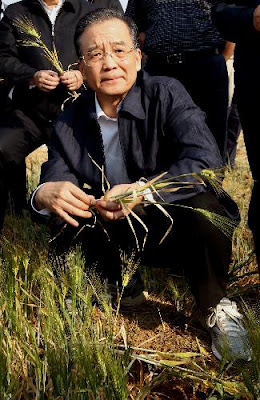 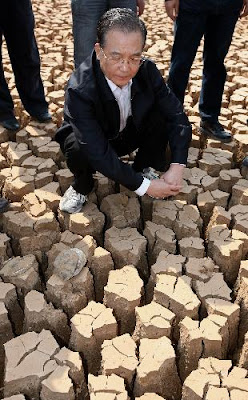