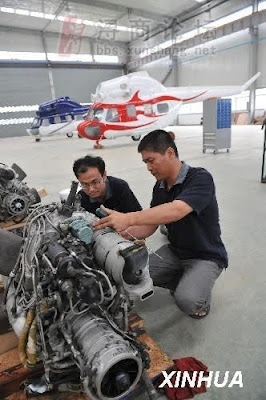 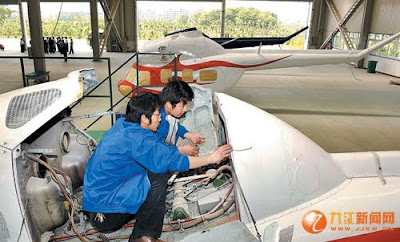 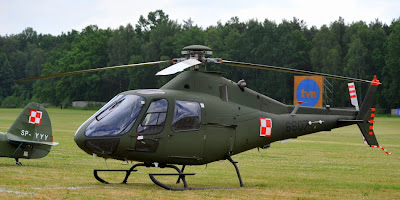 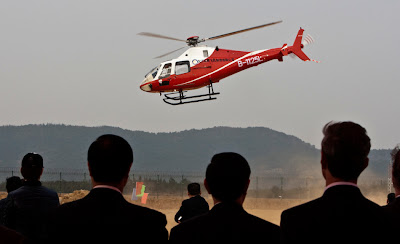 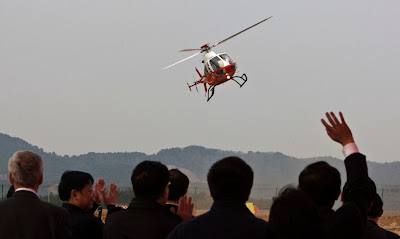 "It is a framework agreement for co-operation over a decade. We will deliver three types of helicopters: PZL Sokol, PZL Kania and SW-4, according to orders that will be specified on a yearly basis," PZL Swidnik spokesman Jan Mazur told AFP.

"We also intend to assemble our PZL Sokol machines in China," Mazur said, but declined to provide further details.

According to Poland's Rzeczpospolita daily, PZL's Chinese partner is preparing the ground for the assembly plant.

Poland's State Treasury controls 87 percent of the PZL Swidnik aeronautics manufacturer, while the remaining shares are held, among others, by the municipality of Swidnik, southeast Poland.

Italy's Agusta company is reported to have purchased a share in PZL Swidnik.