Just in case you want to know; here are some examples of the Chinese civilian survey ships for conducting "routine operations in international waters" 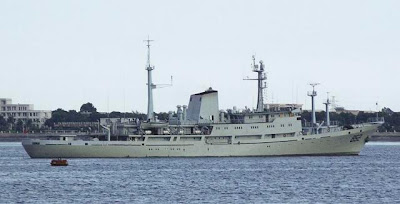 WuanWang 1 to 6 (Look at all those dishes, clearly, they prefer Dish Network over Comcast, why not? they offer more HD channels!) 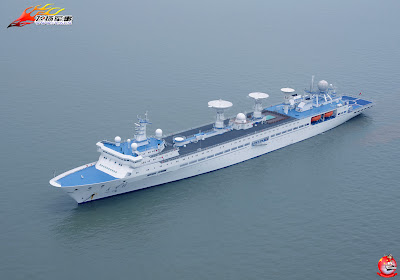 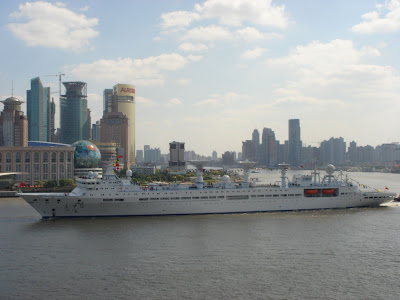 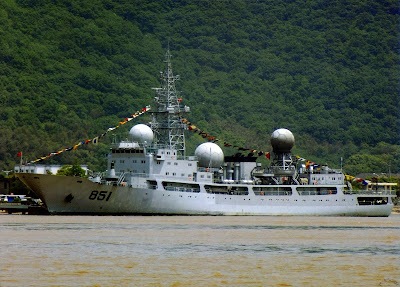 USNS Impeccable's better looking twin; Beidiao 991. According to rumor, it has an all "electric drive" to reduce noise level. 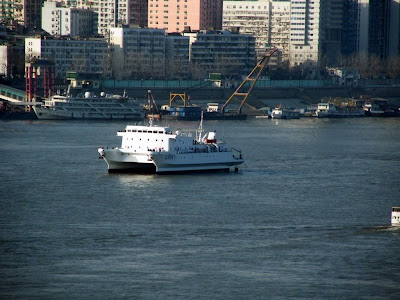 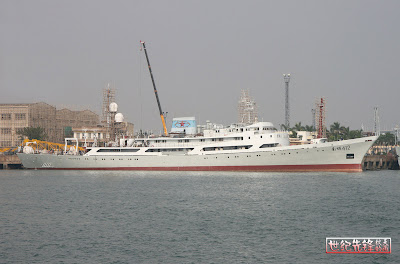 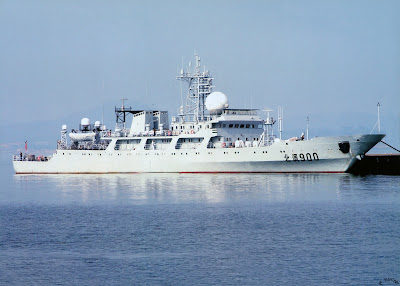 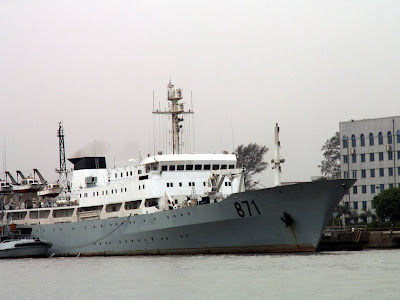 Fishing boats that are organic to PLAN's South Sea Fleet HQ at Zhangjiang. Poor PLAN sailors, they have to catch their lunch, I think they should write a letter to CMC and complain against their lack of diet. 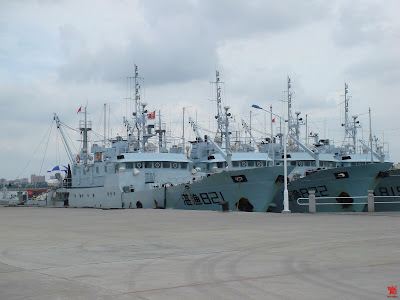 Posted by Coatepeque at 5:46 PM