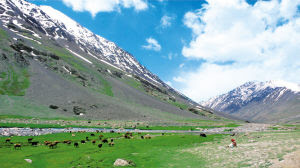 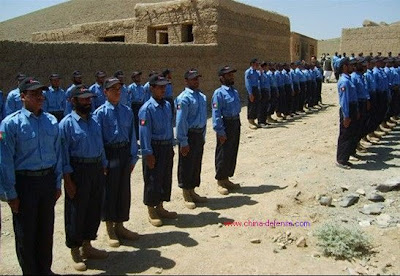 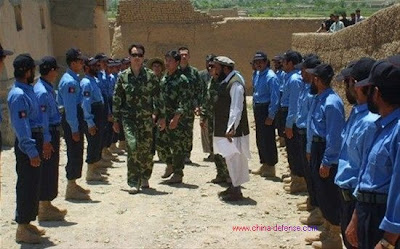 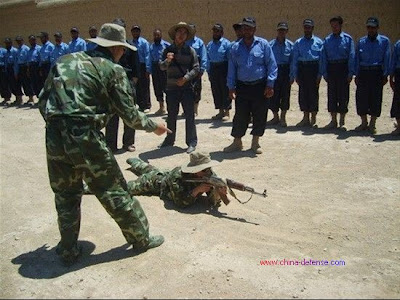 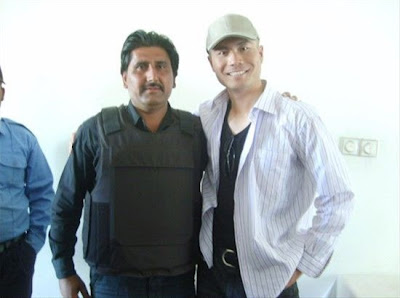 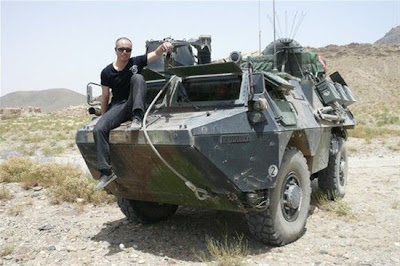 What a preposterous suggestion to involve China in the Wests war's of aggression! Not only does the West fund dissidents and traitors in China as well as criticize and insult us, they even have the cheek to as us to help them put down the Afghans.

You make your bed, you lie in it.

The opening of the Wakhan corridor as a supply route for NATO is a naked strategy of deception to enable the West to openly and legitimately arm and organize the various secessionist groups sponsored by them within China's own territory.

Arms, ammunition, money and provisions can be 'lost' enroute and fall into the hands of the Dalai Lama's and Rebiya Kadeer's people.

Furthermore, naturally the West will demand that they be allowed to 'escort' and provide 'press coverage' to any convoys they send through China.

Thus not only will this further the West's strategy of the dismemberment of China (remember the Soviet Union) but it will allow the Western press to attack her while doing it!

They arrogantly assume that China and its leadership will naively fall for such an obvious trap.

China should smile and nod our heads, and make our own deals with the Afghans and the Taliban, a modus vivendi if you will.

As long as the West continues of raise, fund and support such groups China should hold back on wholehearted cooperation on these issues.

It has enough to do developing the economy and the military.

And if the West continues with support of their lackeys China should consider arming the Taliban and Iraqi separatists with more effective weapons to increase the costs and casualties of America's new wars of aggression.

seeing that region blow up is bad for business. PRC is all about business now-a-day.

How many expensive stupid social workers from America and delusional pretty boys in uniform from China does it take to defeat a bunch of poor hill billies from the mountains of Afghanistan?