Photos of one of the 12 Joint-Government teams surveyed the boarder area in accordance with the Dec 31st 2008 Sino-Vietnam demarcation agreement(here) Seeing both militaries working side-by-side is a far cry from events of 1979.

While both sides hailed the land demarcation agreement but no progress on a separate maritime dispute regarding the Spratly Islands has been made. It is also reported the Vietnamese government is uneasy about the growing gap between China's increasingly advanced navy and its own older Soviet and American origin warships (here)

In that light, the Vietnamese government's decision to push for a naval infrastructure expansion is predictable.


Vietnam To Get China Eximbank's Loans For Shipyard, Pwr Projs


HANOI -(Dow Jones)- Vietnam will get soft loans from China Eximbank to expand a shipyard and build a coal-fired power plant, the government said Wednesday.

The loans will be used to expand the Dung Quat Shipyard in central Vietnam and to build the Mao Khe power plant in the north, the government said in a statement.

The government said it has assigned the Ministry of Finance to instruct the Vietnam Shipbuilding Industry Group and the state-run Vietnam Coal-Mineral Industries Group to complete documents for obtaining the loans.

Details on the loans weren't provided. 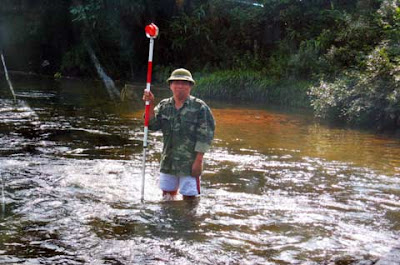 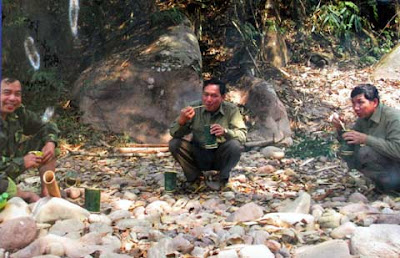 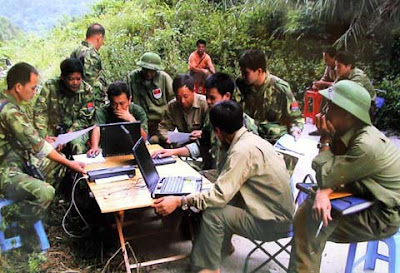 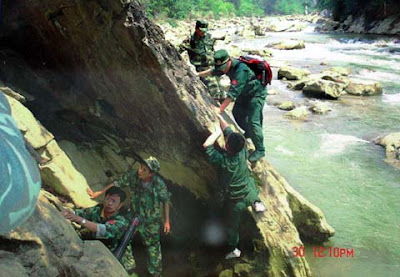 Abit ironic that china will be the one financing it.

No, it goes to show "how much" PRC worries about the Vietnamese navy.

oh BS coatepeque, PLA isnt scared of Vietnamese navy. If those 2 navy go into battle PLAN will slaughter them. Have you ever thought that the plan or intention is to strengthen the 2 nations cooperation and ties. From that one paragraph i can tell you know nothing about PLAN inventory, weapons, organisation, tactics.

@@@ i can tell you know nothing about PLAN inventor, weapons, organisation, tactics.

Oh, others would disagree, and
do you know what "sarcasm" is?

"No, it goes to show "how much" PRC worries about the Vietnamese navy."

hehe,indeed, but those Vietnamese Kilos imported from russia could be a danger to the PLAN nontheless.