Two major Chinese media outlets (here) and (here) have reported that a contract was signed between Rosoboronexport and Chengdu Aircraft Company for 100 Russian-made "improved-thrust" RD93 engines. An additional 100 engines is also under negotiation. Since the FC-1 fighter is the only target for the RD93 engine, this contract could signify a boost in FC-1 production. According to the report, the Pakistani Air force has a requirement for 250 FC-1s (JF-17) and is the likely recipient. 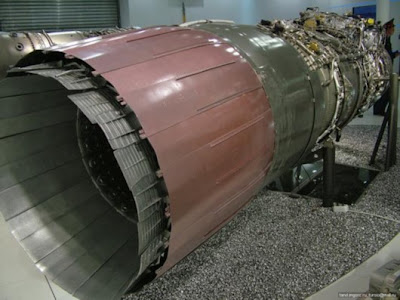 I'm curious about the "improved" engines. Are they a variant of the RD-33MK used in the MiG-35?

Also, how about the recent taxi trials conducted using the WS-13 engine in China. If the engine is coming along successfully, would it not be used instead?