Despite the recent Sino-Turkey political fallout concerning the unrest in Xinjiang, imported Chinese missiles were prominently featured in this year's victory day parade. At the same time, Turkey also hosted the "Friends of Democratic Pakistan" meeting in which the Chinese government was invited. (here) There is something to be said about the civil-military relationship in many different countries -- sometimes they are clearly NOT on the same page. However, no one in the PRC is under the illusion that Turkey can continue its close military ties with China (overtly) if the Turkish public continues to press the Uyghur issue.

Sino-Turkey relations in regards to the Uyghur communities in Xinjiang is complex; for a good backgrounder, see Yitzhak Shichor's “Ethno-Diplomacy: The Uyghur Hitch in Sino-Turkish Relations” (Here) 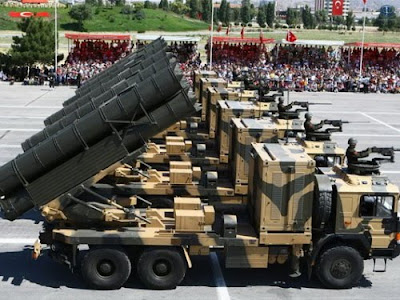 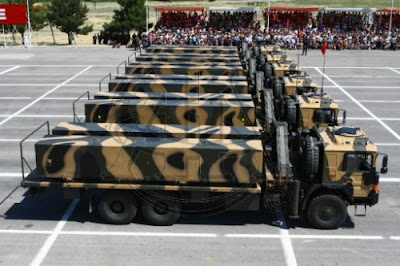 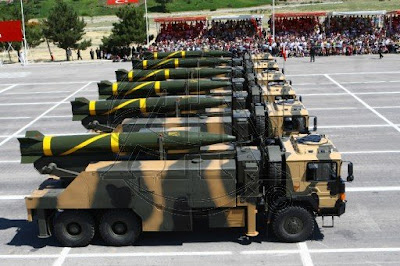 Is the PLA using the WS-2 Long Range MRL now?