During the last few weeks, China’s People’s Armed Police (PAP or WJ) have been sporting a number of new armored cars and equipment. This comes as no surprise considering the recent social tension and rioting.

While the Chinese government might be a master of theatrical overreaction (to quote a recent Economist article) when it comes to dealing with "separatist" groups and their movies, they put their money where their mouth is by investing in PAP "to play an active role to facilitate harmony in political, ethnic, religious and class relations among our compatriots at home and abroad," according to Hu Jintao. (here) 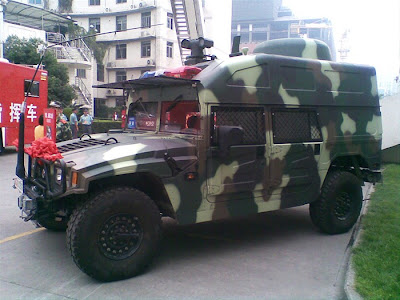 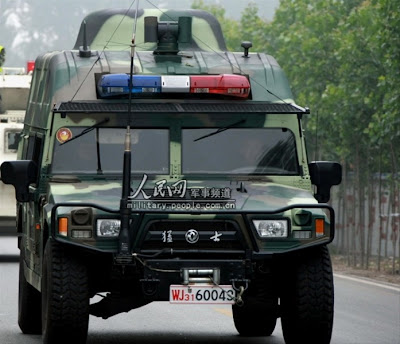 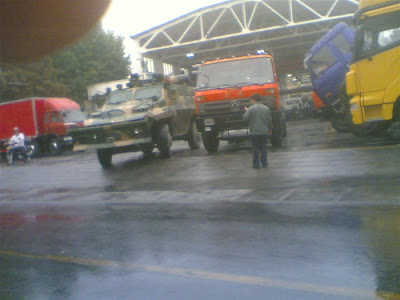 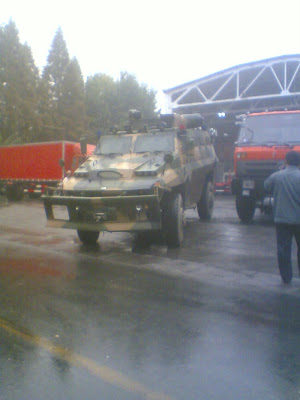 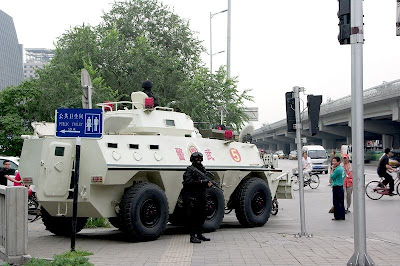 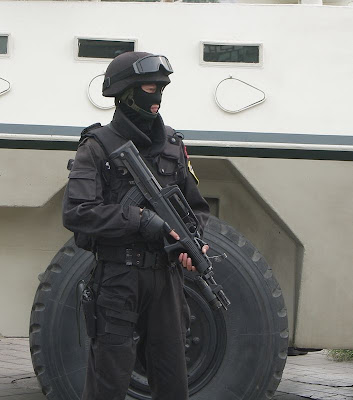 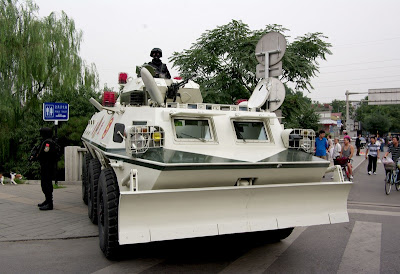 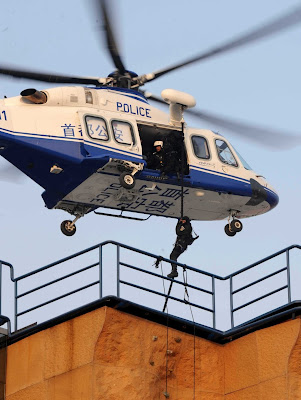 Posted by Coatepeque at 1:12 PM