and it is currently conducting taxiing test. 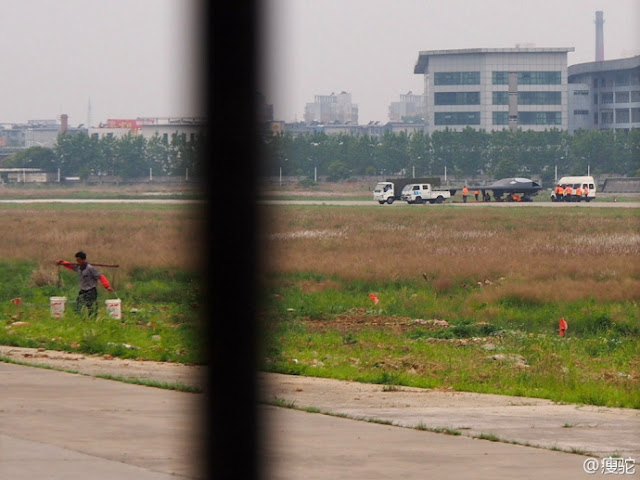 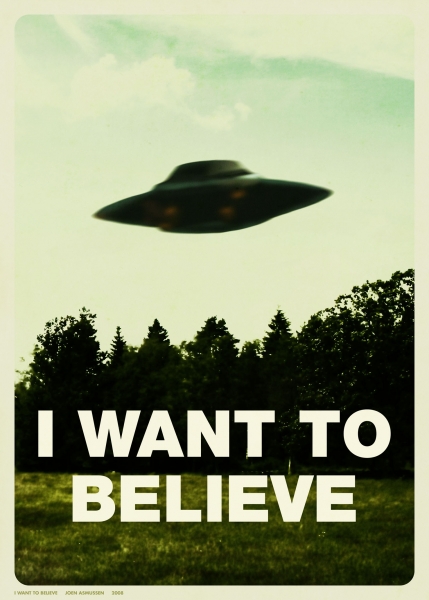 While reviewing old photos of 601 Aircraft Design Institute/Shenyang Aircraft Corporation's F-60/J21/J31 fourth generation fighter, I come to realize that the SAC stealth 'flywing' UCAV, similar to Northrop Grumman's X-47 projects, might be more than just a "college" project.   When models of the Chinese SkyBow stealth UCAV and F-60/J21/J31 first published on the Ordnance Industry Science & Technology Magazine, they were labeled as "college projects" -- it is clear to me now that 601 Aircraft Design Institute indeed  possesses some very influential  "college students". 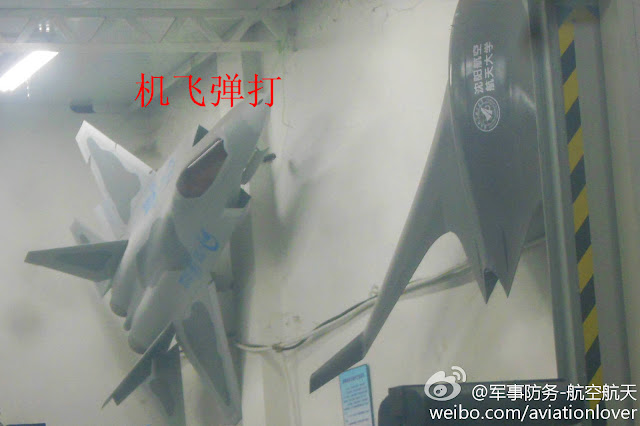 Not just a model anymore. 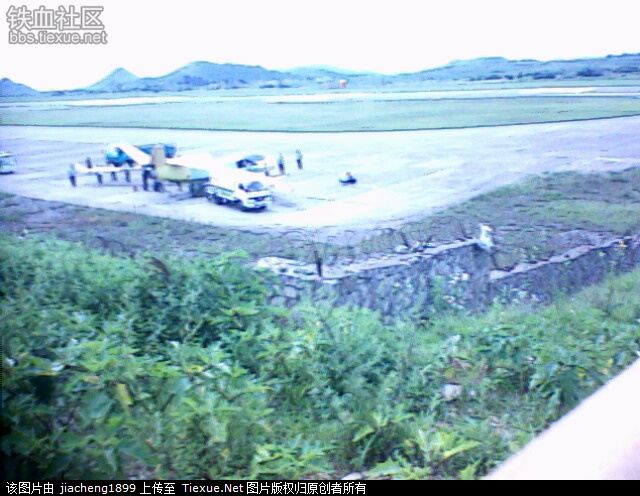 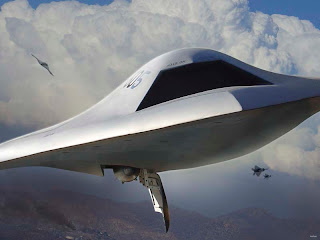 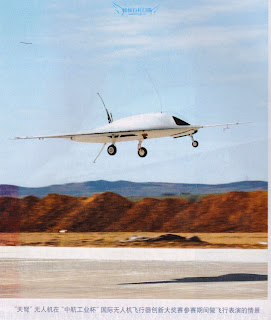 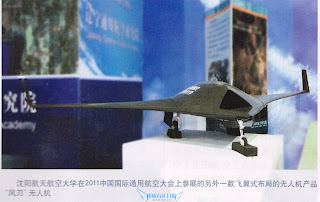 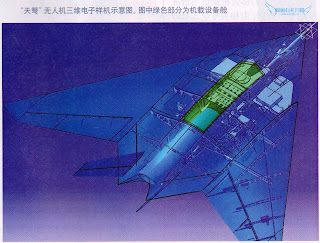 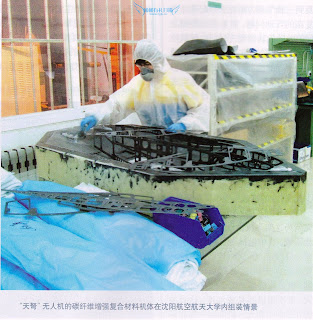 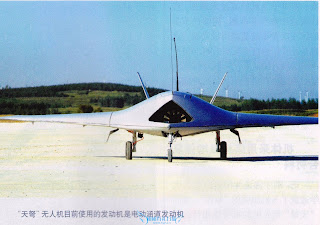 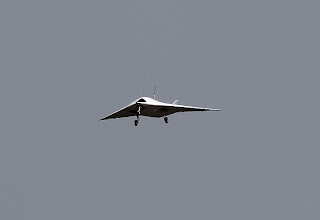 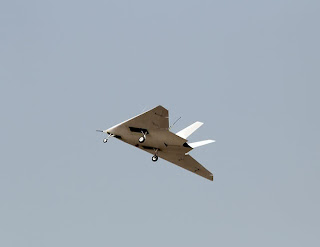 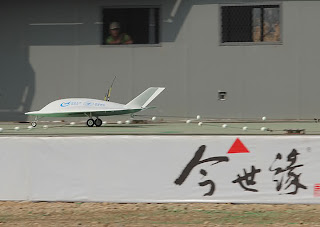 Posted by Coatepeque at 5:36 PM

From the top picture, it looks like the Russian Skat. A lot like it. I am not suggesting a rip off or copy, but rather just remarking how it looks to me.

@Will, every stealthy UAV looks similar in one way or another. Continuing with the logic, I have to remark on the similarities between Boeing and Airbus aircraft.

The real question is whats below the skin? Does this UCAV require a pilot or is it autonomous like the X-47 with a human only riding as backup?

Does the lack of stealth at the back of the aircraft mean this is considered a disposable vehicle, or is this drone just an early prototype?

where in china was the latest photo taken? airfield? factory location?